Sony produces Apple and Samsung’s cameras but the hardware for the cameras of its own Xperia flagship series has lagged behind. Might be this year Sony is changing things? The first Sony flagship, the Sony Xperia 1 III, has just been leaked online. And it looks very promising in images.

As per leaks, that includes product photos and specifications for the comingXperia 1 III, which was released by Steve Hemmerstoffer best known as @OnLeaks.Sony’s has modified the last year’s design. 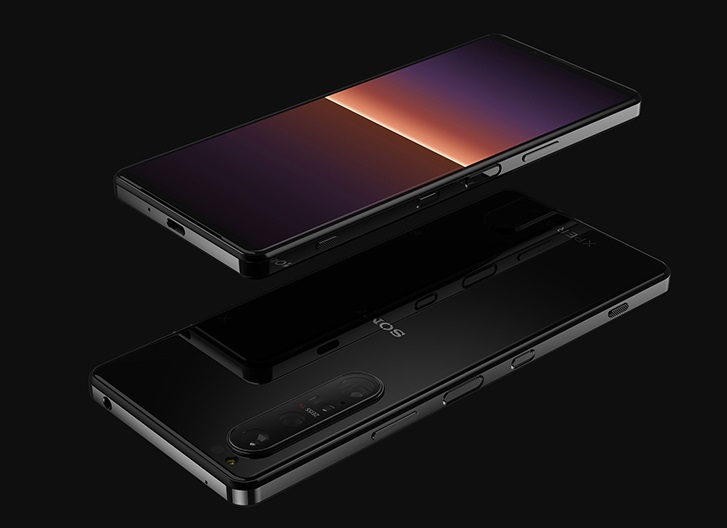 We hope to look for sharp lines, sharp corners, and flat borders in the new sony smartphone. The body seems like a metal and glass mixture. In its corner, we can see a pillbox camera housing. It does not look different from the design of last year, but in this device, the third lens is square-shaped.

It is a telephoto lens with a periscope type that can give a maximum optical zoom of 5x. The triple camera system is co-engineered with ZEISS optics.  Moreover, a 3D ToF sensor is added to collect information about depth. The housing is protected with ZEISS T coating. Sony Xperia 1 III embeds the front camera in small bezels instead of sticking in a hole or a notch. We look at a 6.5-inch OLED display with a large look ratio of 21:9, 4K resolution, and HDR support. 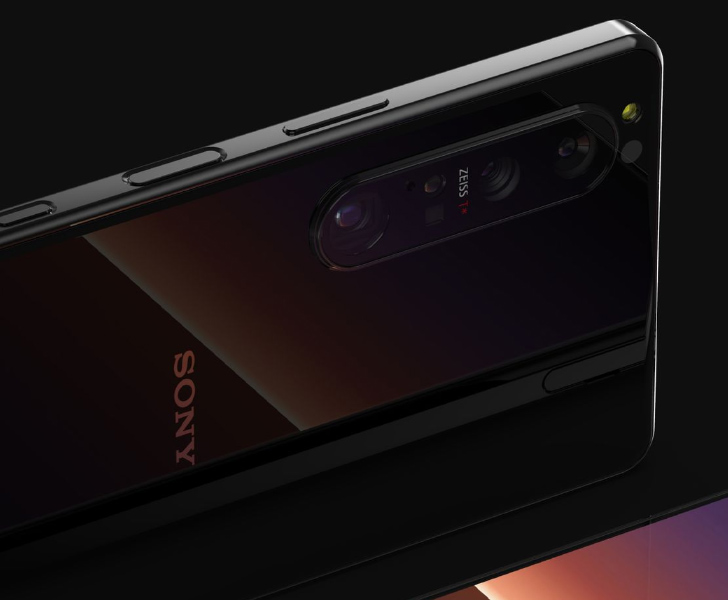 The onboard 3,5mm headphone jack is another good addition. Probably the only flagships in Sony still maintain the port. The scanner is paired with the controlled press. The Sony Xperia 1 III also has a mappable shortcut key. Now that Sony has hit the hardware front design, the next logical move should be stepping up their point-and-shoot imaging software.