Over the past few weeks, we are getting some leaks about Sony’s upcoming devices of 2022. Sony Xperia 1 IV and Xperia 5 IV are the phones already appeared in many leaks. Now, Sony’s mid-range smartphone of the year has appeared in the latest leaks. Leakster @OnLeaks posted renders of the upcoming Sony Xperia 10 IV which depict a familiar design to the outgoing Xperia 10 III with a tall and narrow 6-inch flat OLED screen and triple camera around the back.

The dimensions of the upcoming phone will be 153.3 x 67.3 x 8.4mm and it features a flat side compared to the more rounded ones on its predecessor. Moreover, it will come with a side-mounted fingerprint scanner. The leaks also revealed that the phone will offer stereo speakers. 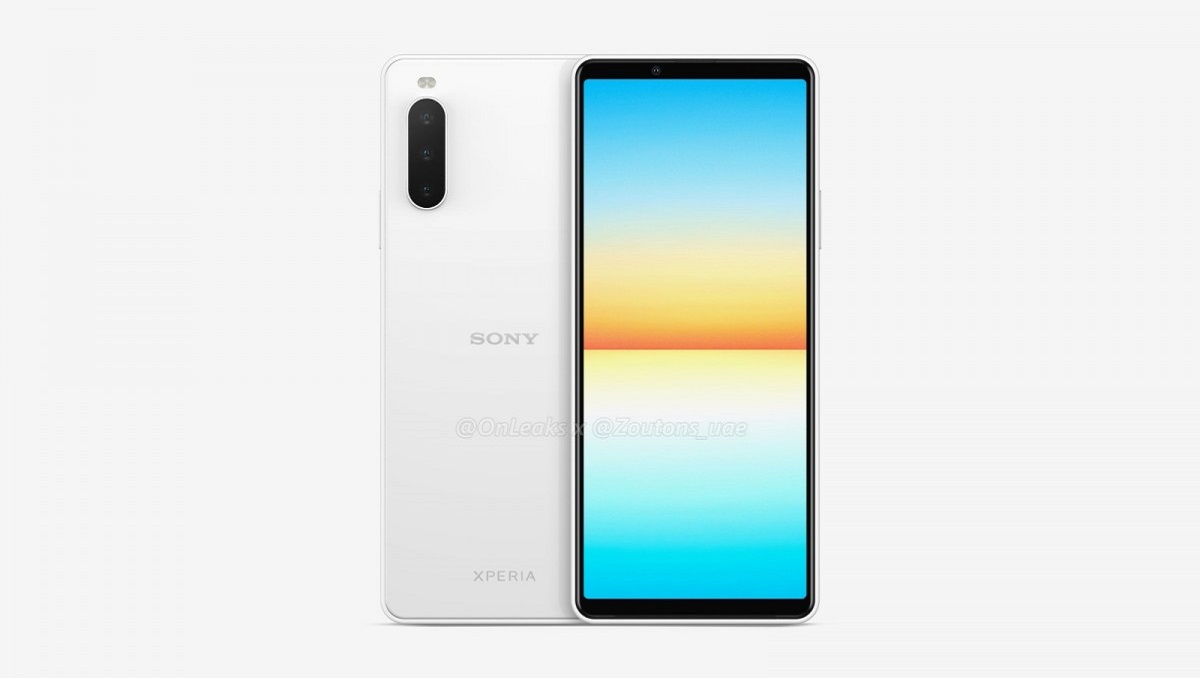 Additionally, the phone will come with the same Snapdragon 690 chipset and a 4,000 mAh battery. The 10 IV will retain the headphone jack. Unfortunately, we currently do not know the camera details of the phone. But we know that the Xperia 10 IV will be available in Black, White, Mint Green, and Berry Blue colours. The rumours also revealed the expected price of the phone which is around $300.

Sony has not revealed any information regarding this yet. But we will update you as soon as will get the official information about the phone.

Check Also: PS5 is Selling slower than its Predecessor as Sony Fails to meet the Target