Sony has long abandoned the concept of competing against large smartphone manufacturers in every market and at every price point.  The Sony Xperia 1 line has always stood out from the rest for its distinct features and promotion of features that have long since gone from conventional flagships. The Sony Xperia I IV is the next iteration of Sony’s flagship smartphone, which has been officially announced.

The Xperia 1 IV follows Sony’s traditional design philosophy of keeping things simple but elegant. On the back and front, it has a flat design with rounded corners. A vertically stacked triple camera arrangement and the ZEISS trademark on the module can be found on the back. The front, on the other hand, features a broad chin and notch bezels. The Xperia I IV also sports a dedicated shutter button, which reflects the company’s focus on photography. 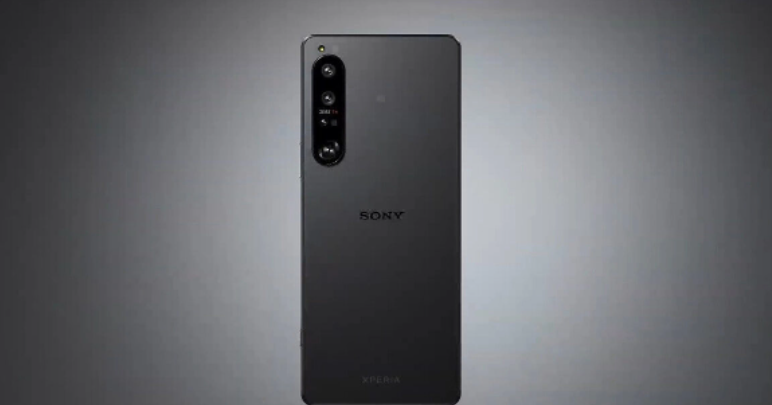 You get a phone with a cutting-edge zoom lens, as well as a 4K high-refresh rate display (which no other phone has except Sony), a Qualcomm Snapdragon 8 Gen 1 processor, a 5,000mAh battery, Gorilla Glass Victus, and classic Android features like a headphone jack.

Sony’s Music Pro app, which may provide studio tuning for singers, is one of the missing apps. To remove the noise from the wind, Music Pro uses a combination of noise reduction, deReveb, and studio mic simulations.

The main focus is once again on cameras. Sony has eschewed the megapixel competition, opting for a 12-megapixel resolution sensor for all three cameras. The main camera has an f/1.7 aperture, a 24mm equivalent focal length, and 1.8-micron pixels. The 12MP f/2.2 ultra-wide shooter remains unchanged from the previous year. 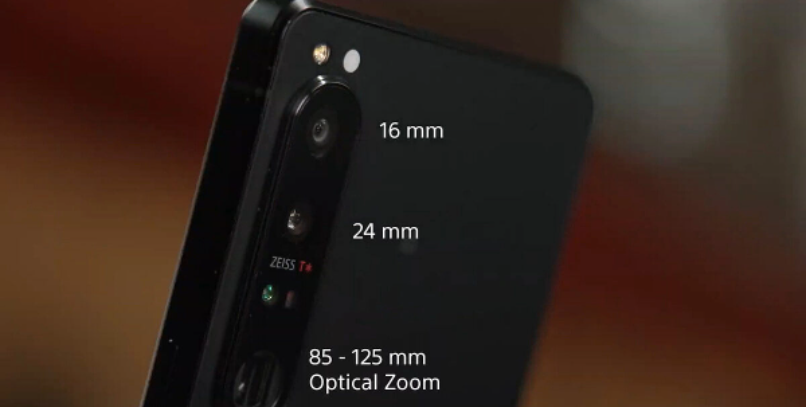