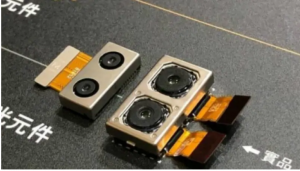 Sony has not confirmed anything related to pricing and availability of Sony Xperia XZ3. We can expect the launch of Sony Xperia XZ3 around IFA 2018 in August/ September this year if it gets Android P update. This is simply an expectation because the company has not disclosed any information regarding it so just wait to know more about it.

Recently, we came to know that Samsung Galaxy S10+ is tipped to come with five cameras. So, Sony Xperia XZ3 can prove itself to be a good competition against Galaxy S10+ because it is expected to bear four cameras. We can hope for the change in photography experience with the launch of Sony Xperia XZ3.