We have been listening for some days that Sony is planning to expand its Xperia XZ series by launching Sony Xperia XZ3. Many rumors have been circulating around the internet revealing some of its expected specs. However, now Four Sony Xperia XZ3 Color Options Reveal before Announcement. Previous leaks reveal the black and silver colors only.  The other two options will be Purple and the Green.

Also Check: Sony Android Pie Update: Check If your Phone is Eligible or Not 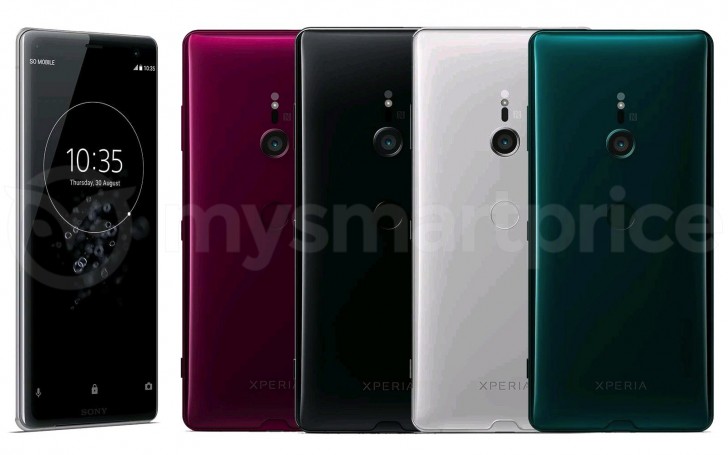 Previous rumors revealed that the phone will have a 3,060 mAh battery, which is a bit smaller than the one on the Xperia XZ2. Moreover, the Sony Xperia XZ3 will have a Snapdragon 845 CPU, 6GB of RAM, and supposed 128GB of internal storage. The phone will also have a 5.7-inch FHD+ notch-less display with 18:9 aspect ratio. The phone’s body will have a curvier feel to make it easier to grip.

Most probably, Sony will introduce this device on IFA 2018 in Berlin. Until now we are not sure about all the mentioned specs. But we will update you when we will get more information about the phone.