Today is the Launch event of Sony Xperia XZ3 at 4:00 PM Pakistan time. Sony will unveil other products also at IFA 2018 in Berlin. In order to watch Sony IFA 2018, you can get Live and watch it while sitting at home. Sony and IFA always go together to give us surprises. Here’s how to watch Sony Xperia XZ3 Launch Live Stream.

Sony products, that will be launched will include new WH-1000X MK3 headphones and TVs, but the one we’re most excited about is the Sony Xperia XZ3 and XZ3 Compact.

You can watch the video of the Sony press conference from Sony’s site here.

Sony’s Xperia XZ3 is rumoured to include 128GB of internal storage which will be expandable via microSD. Moreover, the flagship will feature a 48-megapixel image sensor on the rear. On the other hand, the front-facing camera will be of 13-megapixels. The overall look will not differ too much from the Xperia XZ2. It will look almost same as that of its predecessor. The only major difference will be the rounded corners of the new display panel of Xperia XZ3.

There may be two variants of the upcoming smartphone. One will be the 4GB RAM variant while the second model will include 6GB of RAM. However, the availability of each will differ by region. Android 9 Pie will be pre-installed in the handset. So, it will feature Android 9 Pie straight out of the box. It will come in four colours.

We are waiting to get updates regarding Sony Xperia XZ3, so we will update you as soon as the device is launched. 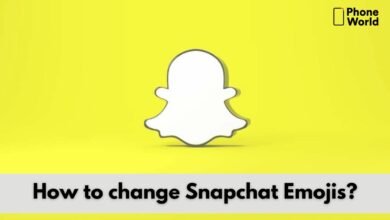