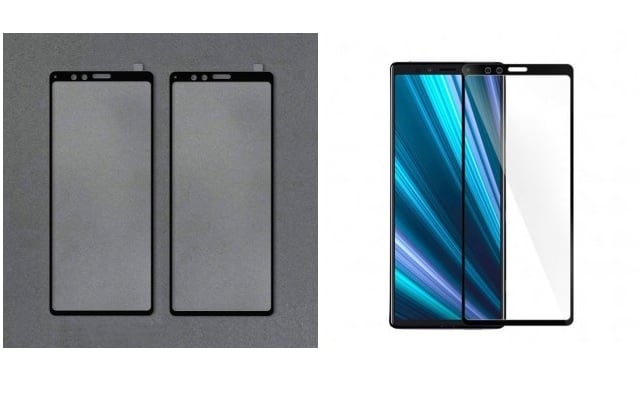 The new Sony Xperia XZ4 will have Snapdragon 855 chipset. Moreover, the phone will have 6 GB RAM and either 64 GB or 256 GB of storage. The device will come with a fingerprint scanner on the side. For the photography lovers, the primary camera of the back will feature a 1/2.3” sensor and OIS. The front panel will feature a single selfie shooter with the super wide-angle lens.