Sony Xperia Z4 Specs & Features LEAKED
Xperia ‘Z’ flagship has given a new boom to Sony – according to the leaked information, the latest Sony Xperia Z4 is slated to arrive early 2015.

Sony Xperia Z4, the handset that may feature the new Snapdragon 805 chipset; notably, it is the same chipset that powers the most popular flagship handsets of this year such as the Galaxy Note 4, the Motorola Droid Turbo and Google Nexus 6. Not only this, the handset will also be lighter than Xperia Z3.

The latest Sony Xperia Z4 is slated to arrive early 2015.

According to the leaked internal documents by Sony insider, it is also reveal that the Xperia Z4 will feature a 21MP camera, which is slightly better than its predecessors.

Here are some specifications take a look: 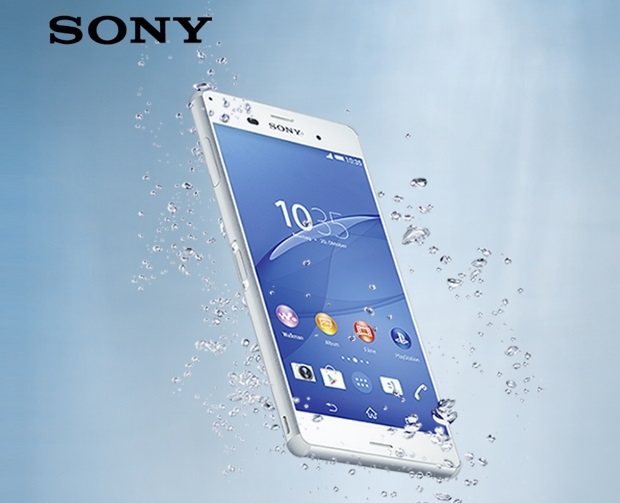 This is all we know till now, Sony is yet to confirm on the Xperia Z4 release date and the recent speculations.