The cancel mob tries to remove vaccine-skeptic podcast host Joe Rogan. Royal members have slammed Spotify for providing content with “Covid disinformation.” The Duke and Duchess of Sussex have contacted the music streaming companies to ‘raise their concerns,’. However, the couple has not left the firm. But, instead stating that they are “dedicated to completing their work together” as long as their concerns are addressed.

It occurs after their £18 million business idea seemed to take a hit, with Spotify purportedly seizing control of development. As per Sussex spokeswoman, ‘Since the beginning of Archewell, we have sought to solve the real-time worldwide disinformation epidemic. Our co-founders started raising concerns with our Spotify allies in April about the repercussions of Covid disinformation on the platform. We’ve continued to communicate our concerns to Spotify, requesting that it make modifications to its platform to help solve the public health crisis. We expect Spotify to help us meet this challenge. And we’re dedicated to keeping our collaboration going as long as it does.’ 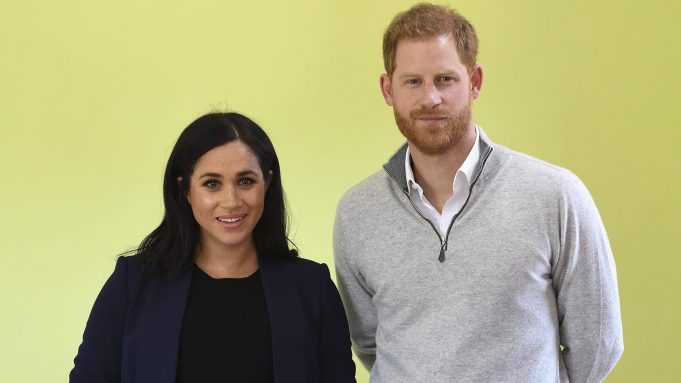 In December 2020, the music platform announced cooperation with Archewell Audio from Sussex to “elevate marginalized voices.” There has been a terrible hush since a 33-minute ‘Christmas special’ that month. It’s hiring in-house people to cover ‘each step’ of the procedure after the deal ended in the only single show to webcast. The latest move comes after Harry and Meghan expanded their Delaware business enterprise by acquiring two additional ‘entertainment’ companies. 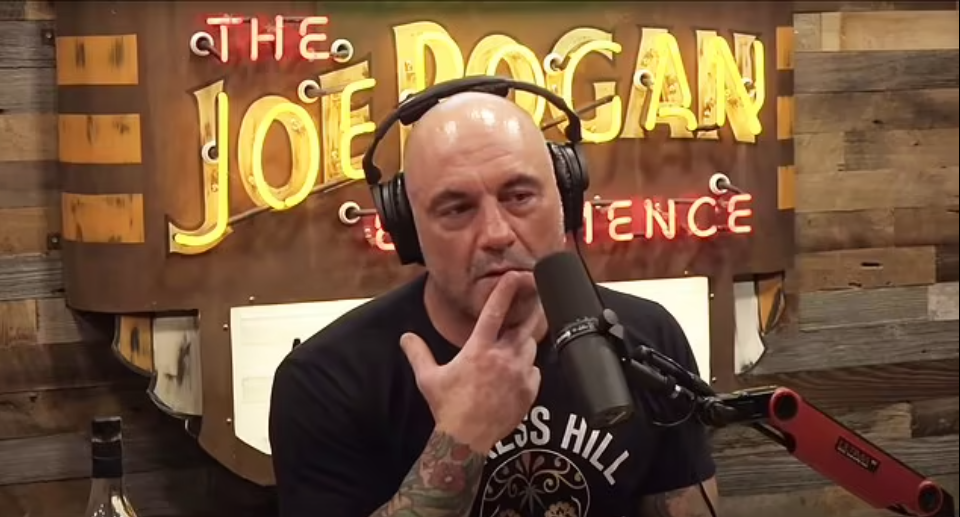 Nils Lofgren, a guitar player for Bruce Springsteen and Neil Young’s bandmate, is the newest artist to remove his solo work from the streaming service today. He writes in Young’s newsletter that he is now joining his bandmate in condemning Spotify. It is because of its role in “boosting lies and misinformation” about Covid. He is “standing with hundreds of healthcare workers, scientists, doctors, and nursing staff.”