Tag Heuer released a teaser for a Super Mario-themed watch a few days ago. You may have believed it was a Swiss-made mechanical watch in the works, but the truth is that it’s a limited-edition Tag Connected Wear OS smartwatch.

The Super Mario watch, which was developed in collaboration with Nintendo, costs $2,150, which isn’t much more than the original Connected, which cost $1,800.

You get essentially the same watch as the Tag Heuer Connected for the same price, but with new, animated watch faces and a gamification incentives system. A red “M” emblem on the push buttons, a similar logo on the strap buckles, and an engraving on the rear that reads “TAG Heuer x Super Mario Limited Edition” are all minor changes on the exterior. 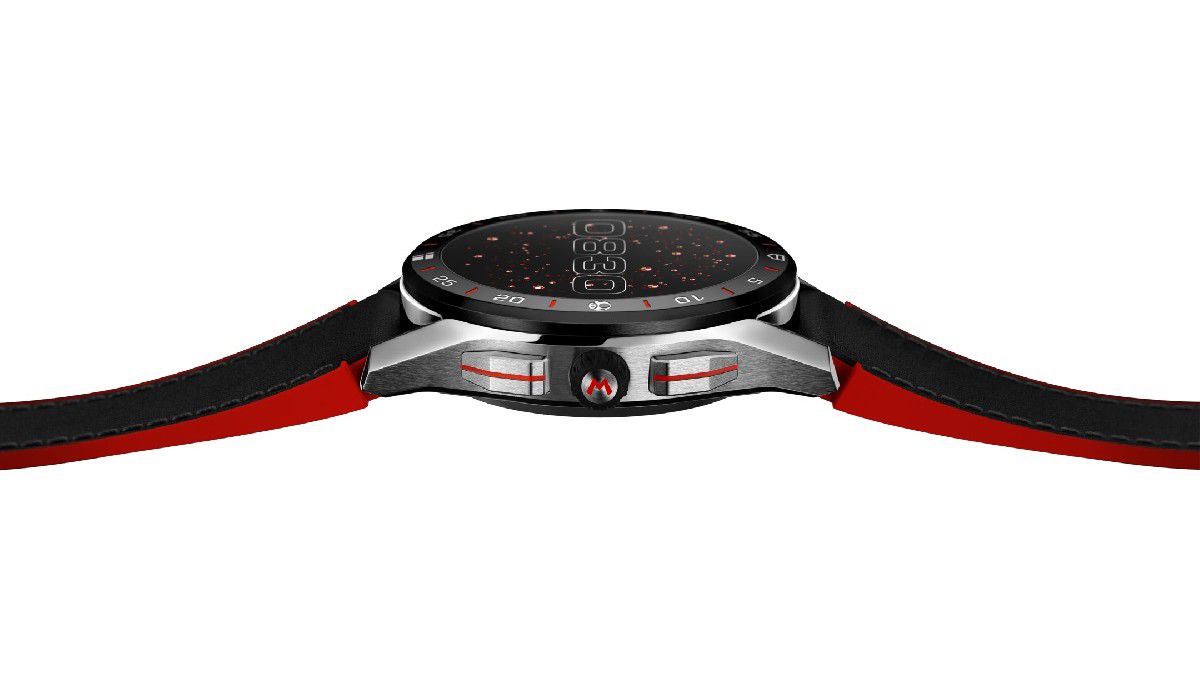 Just 2,000 units of the limited edition Wear OS device will be available

Super Mario “upbeat and lively attitude will motivate wearers of this wristwatch to love moving as well,” according to Tag Heuer. But it’s not just about being encouraged by seeing his face on your wrist. The dial of the watch will become “livelier and more vibrant as the wearer becomes more active.”

A 454×454 pixel OLED display with sapphire glass, a battery with a 20-hour battery life, a built-in heart-rate monitor, WiFi, GPS, and 5 ATM water resistance are among the watch’s other features.