Even though it wasn’t the upgrade we wanted, many people are wondering if the Nintendo Switch OLED will be restocked. Due to supply shortages, the latest device has been extremely tough to obtain over the previous few months, but those wishing to buy a Nintendo Switch OLED should look to Amazon in November deals.

Various online stores has restocked. However, you’ll need to act soon if you want to grab one. If you weren’t previously aware, the Nintendo Switch OLED Model rocketed off the shelves once again.

A 7-inch OLED screen is one of numerous new features of the upgraded Switch. The OLED Switch features twice the internal storage of the original Switch and Switch Lite, in addition to the updated and larger screen. A wider and adjustable stand, as well as better audio and a LAN port on the dock, are all included.

The Nintendo Switch OLED comes in two versions. A white and black edition with a white dock and Joy-Cons is available, as well as a neon red and blue combination that matches the Switch’s original colour scheme. Because it’s a new colour scheme for the Switch, the white model appears to be the most popular, so if you’re interested in the neon red and blue version, you might have an easier time finding it. It’s been around for a lot longer than the white model. 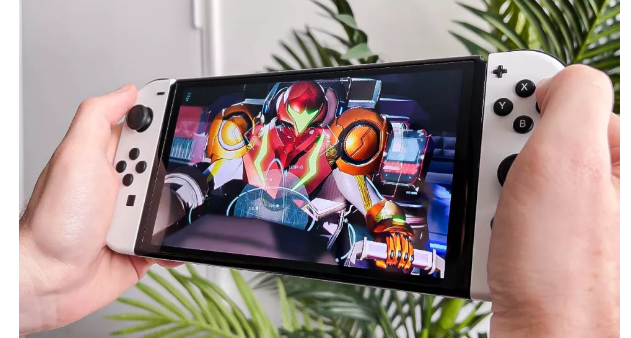 There is some positive news to report. The Switch Online Expansion Pack, which adds Nintendo 64 games to the mix for $50 a year, has had a difficult start. Basic emulation issues, such as graphical flaws, audio delays, and weird button mapping, plague many of the N64 games that the $15 upgrade unlocks.

The unpleasant truth is that shady ROMs and emulators perform better than Nintendo’s official, legal, and sanctioned solution. Nintendo, on the other hand, is aware of the criticism and, according to Nintendo of America President Doug Bowser, is working to correct the situation.