The Globe is changing cities into SMART cities. Safe-City is a step towards SMART Cities. There was a dire need of such Safe City Projects. The Islamabad Safe-City Project was inaugurated by Interior Minister Chaudhry Nisar back in June.

ICT Police under its visionary leader Mr. Tariq Masood Yasin is dedicated to make the capital a Safe-City by implementing state-of-the-art technology, ICT structure and re-engineering the obsolete developments. The visualization of Mr.Tariq is not only receiving recognition by the Political leadership but is also being appreciated by every notable whoever have visited and witnessed his vision being interpreted into reality. 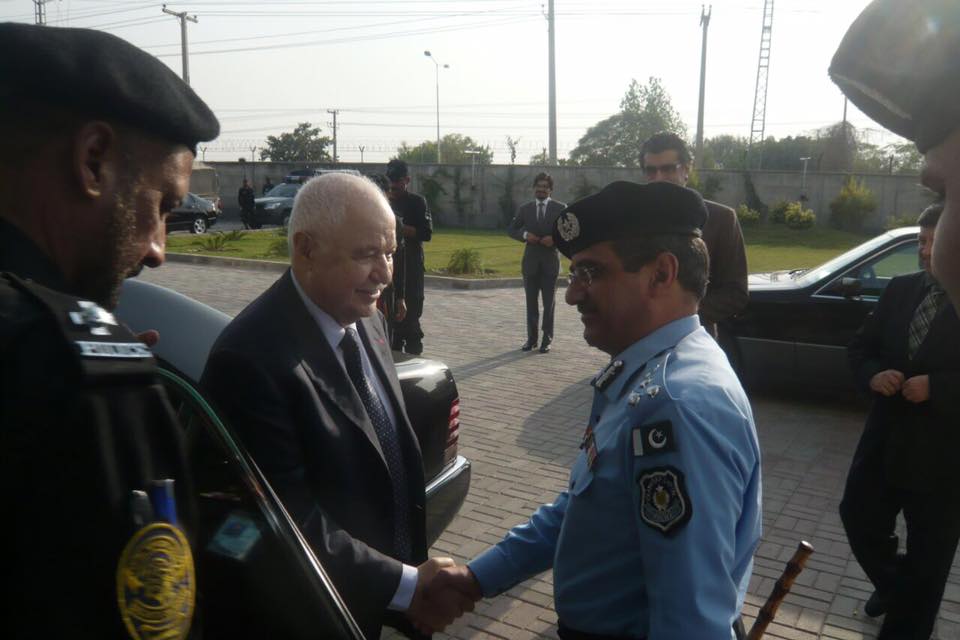 Police plays a dominant role in diagnosing, understanding, and overpowering public problems. It’s the responsibility of Police Leader to identify and describe problems through comprehensive examination and discussion with citizens. Strategic planning to institute priorities and means of action, and valuation to target the influence of action taken and make changes accordingly is also the duty of a Police Leader.

After the success of Islamabad Safe-City project, Punjab is also going to have Safe Cities Project soon. The Punjab police authorities announced that they are also going to launch modern security project for multiple cities in Punjab.