In Pakistan, TCL is one of the top brands. They are mainly known for their LED TVs, but the brand has mastered in manufacturing other electronics including smartphones. The company announced the re-launch of its 10 series for Pakistani users. TCL first demonstrated this series at CES 2020. Now, months later, the business is finally launching its TCL 10 series in Pakistan.

Of the TCL 10 range, the TCL 10L is the least expensive one. Though its cheapest in 10 series, it also has a lot of features that are present in expensive smartphones. If you first look at the unit, the most visible one is the punch hole on the upper left corner. The exquisite 6.53-inch FHD+ LTPS LCD Dotch display surrounding that hole.

The back side of the phone comes in two colors: Arctic White and Mariana Blue. The back plastic, along with the rear touch sensitive fingerprint scanner, holds the quad-camera and dual flash set up. For its price, the rear camera setup is impressive. It has a key 48MP shooter with an f/1.8 aperture and 0.8μm pixel size. 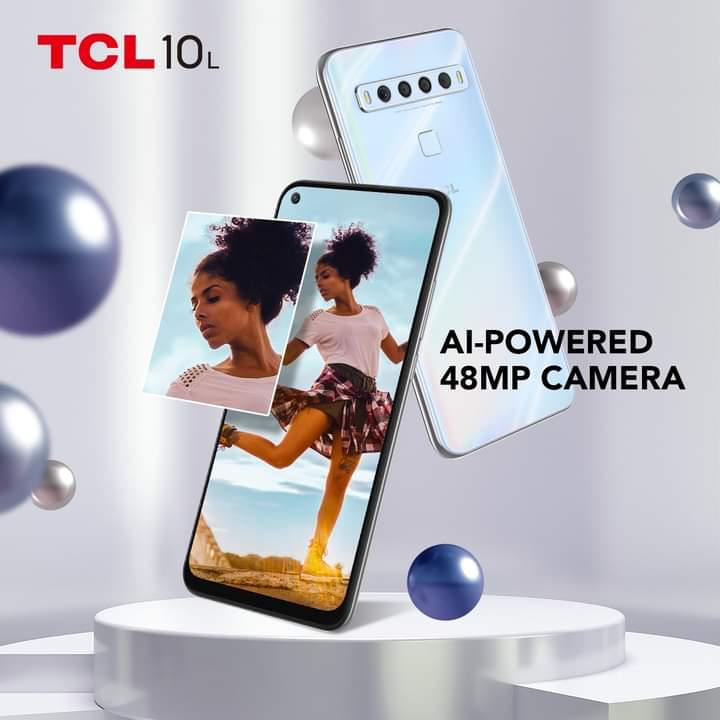 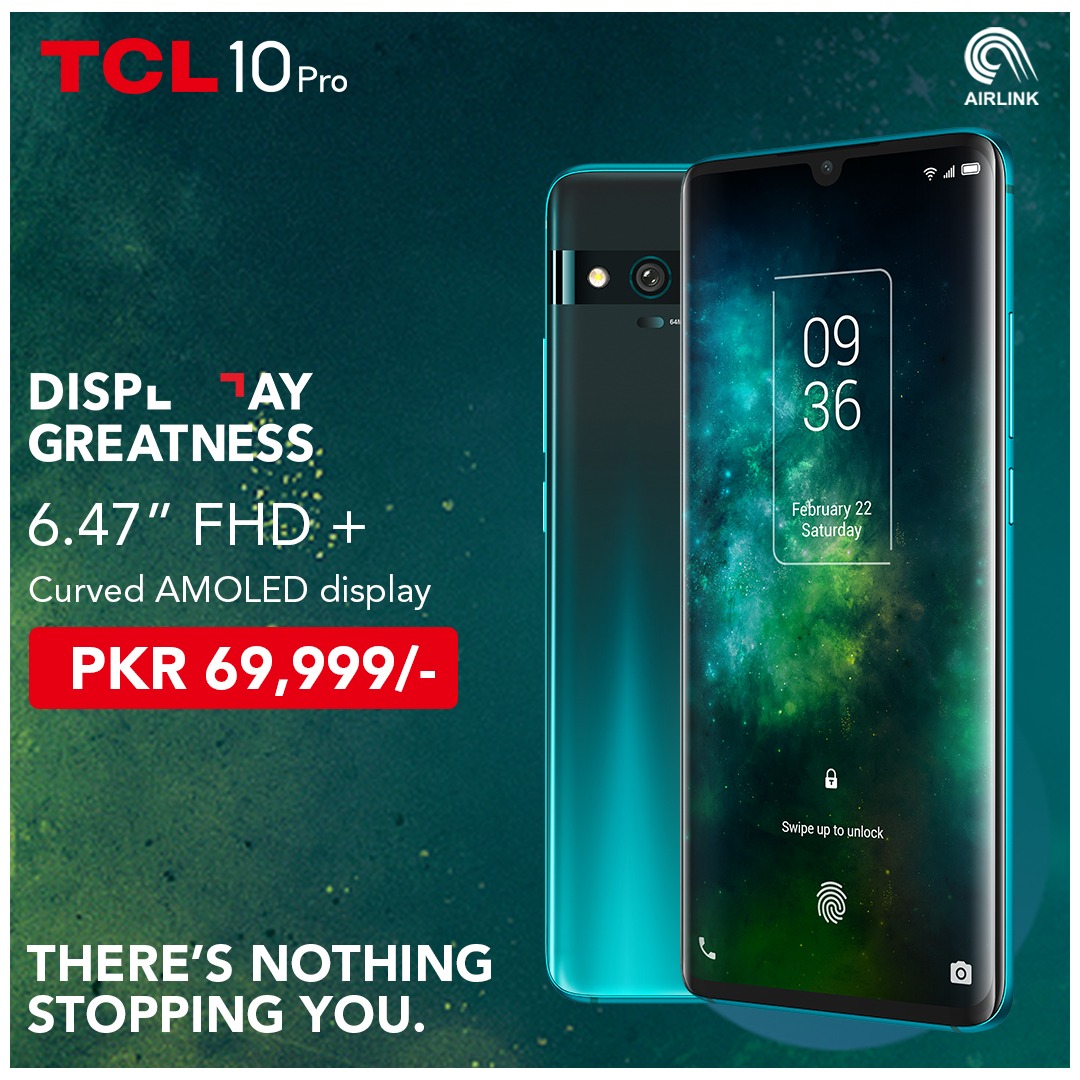 There are some pretty awesome phones in the entire TCL 10 series. We are excited to experience the all new mid-range phones, particularly with such interesting hardware for the camera and display.

You can get your hands on the new TCL 10 series available at Airlink Communications outlets all over Pakistan.

Front camera doesn’t contain slowmotion but it has 30fps over 1080p recording.

Back camera has Slowmotion :