Lahore – TCL, the world’s 2nd largest LED TV manufacturers, has followed up last year’s Football Gaming Tournament with another TCL Kickoff Finale which took place in Emporium Mall, Lahore. The prize pool at the tournament was more than PKR 500,000. This was the largest prize pool for an e-Football gaming tournament in Pakistan. The qualifier rounds were attended by more than 600 gamers in Karachi, Lahore, and Islamabad.  Out of these, 16 players qualified for the final event in Lahore. This was an expansion of last year’s tournament when three days of events took place in Lahore only. 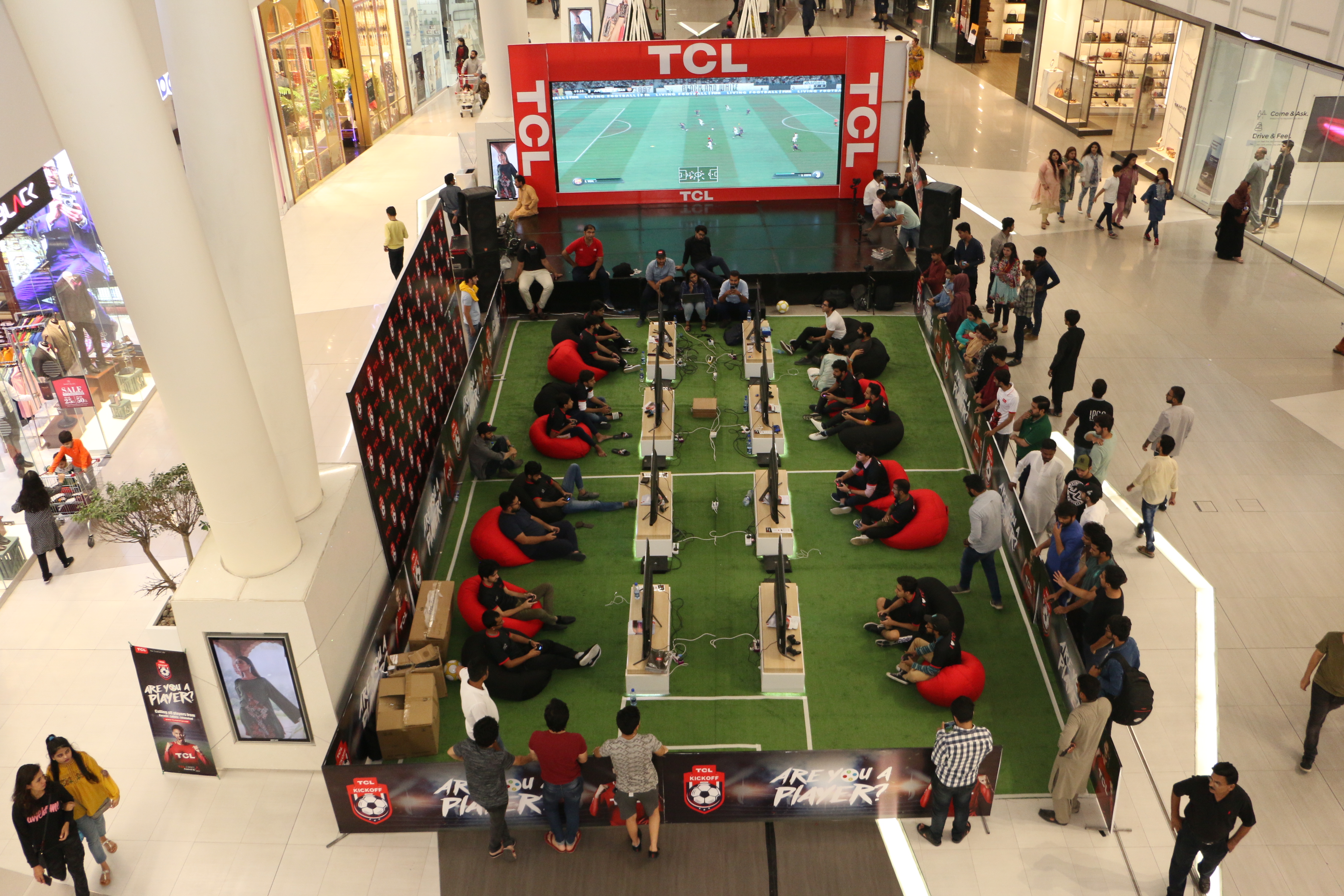 Speaking on the success of the tournament, Sunny Yang, GM TCL Pakistan said, “We are so pleased with how well the tournament has gone. And especially the fact that we were able to include so many participants from Karachi and Islamabad this year. We look forward to adding even more cities in our tournaments we have planned for the future.” 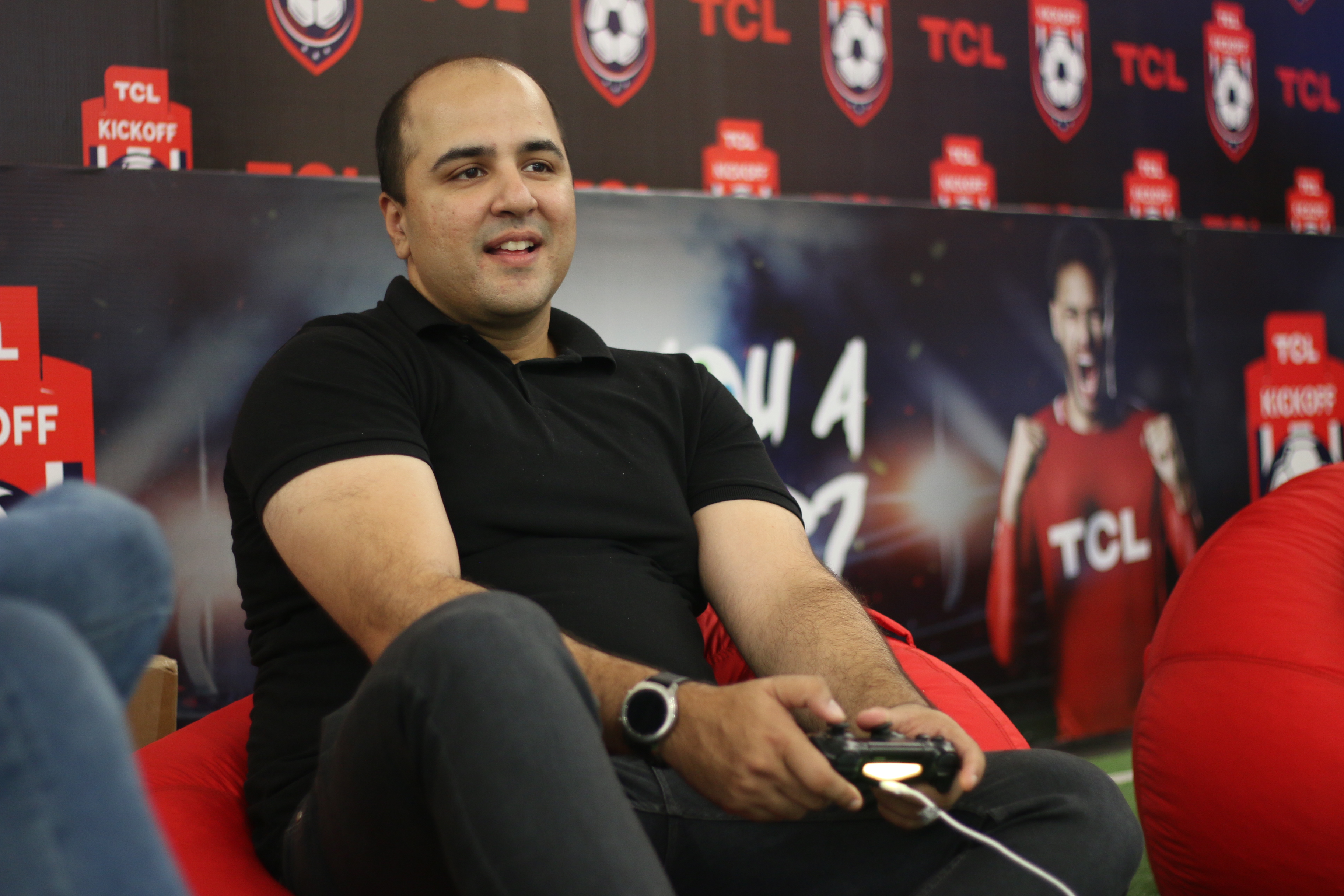 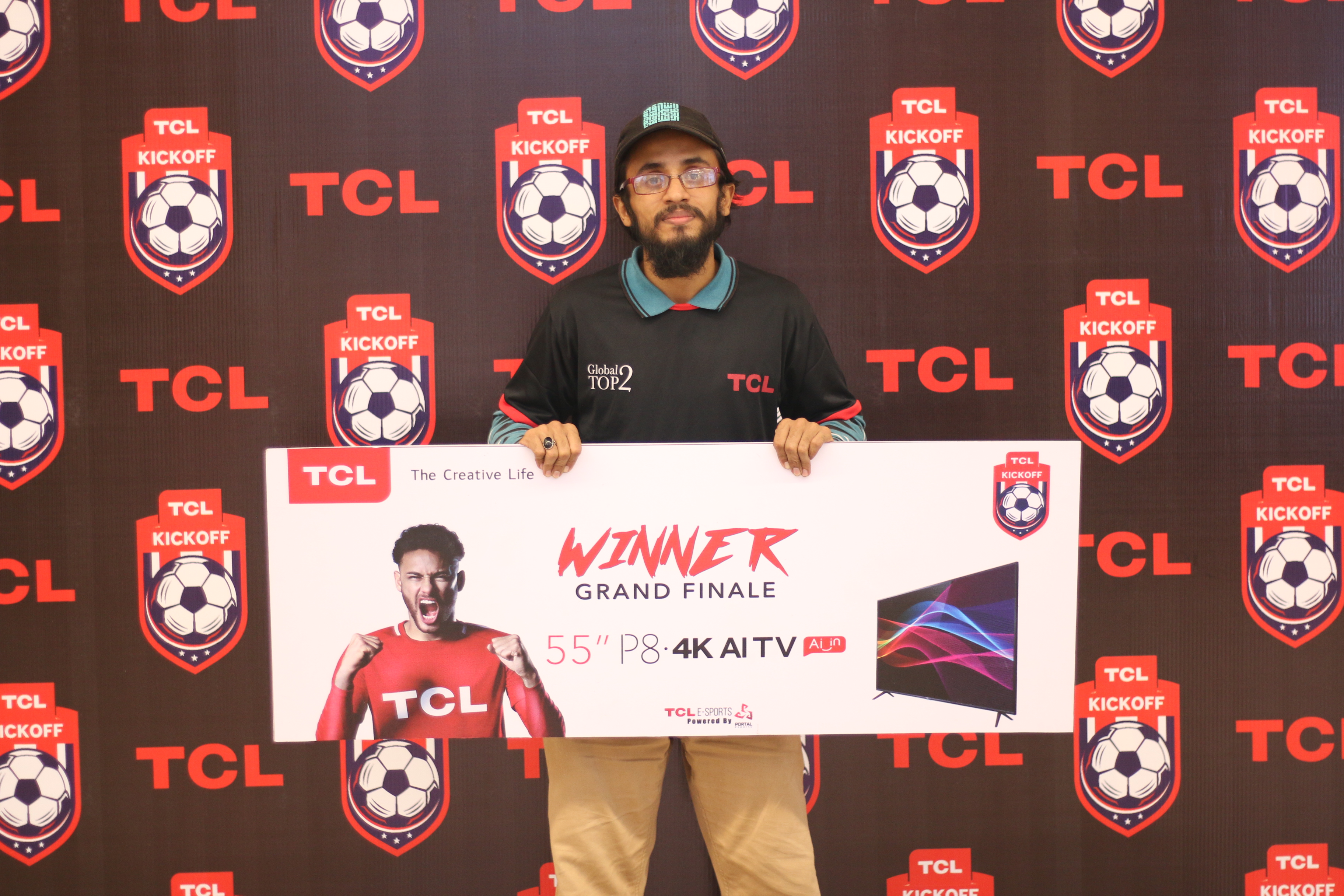 Majid Khan Niazi, Marketing Manager TCL had this to say, “We know that gaming is a huge industry worldwide. In Pakistan, we see the potential as there are countless highly skilled players. This type of tournaments is a great way for us to celebrate our passion for providing high quality gaming experience. At the same time, we are also able to provide so many Pakistani gamers, the opportunity to showcase their talent on the big stage.” 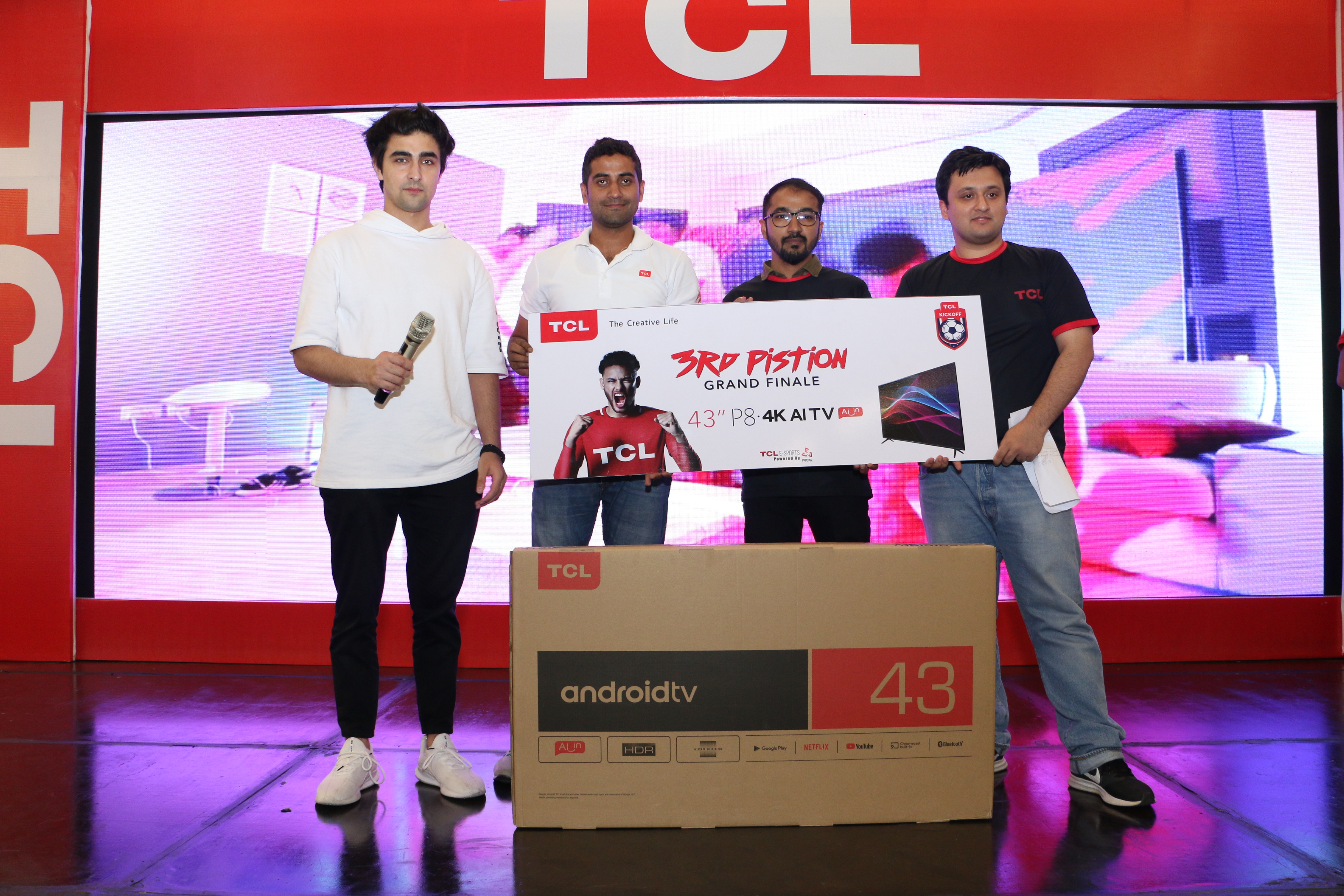 TCL plans to make these tournaments an annual event and has furthered plans of going forward to include not only more cities but also more games into the format. 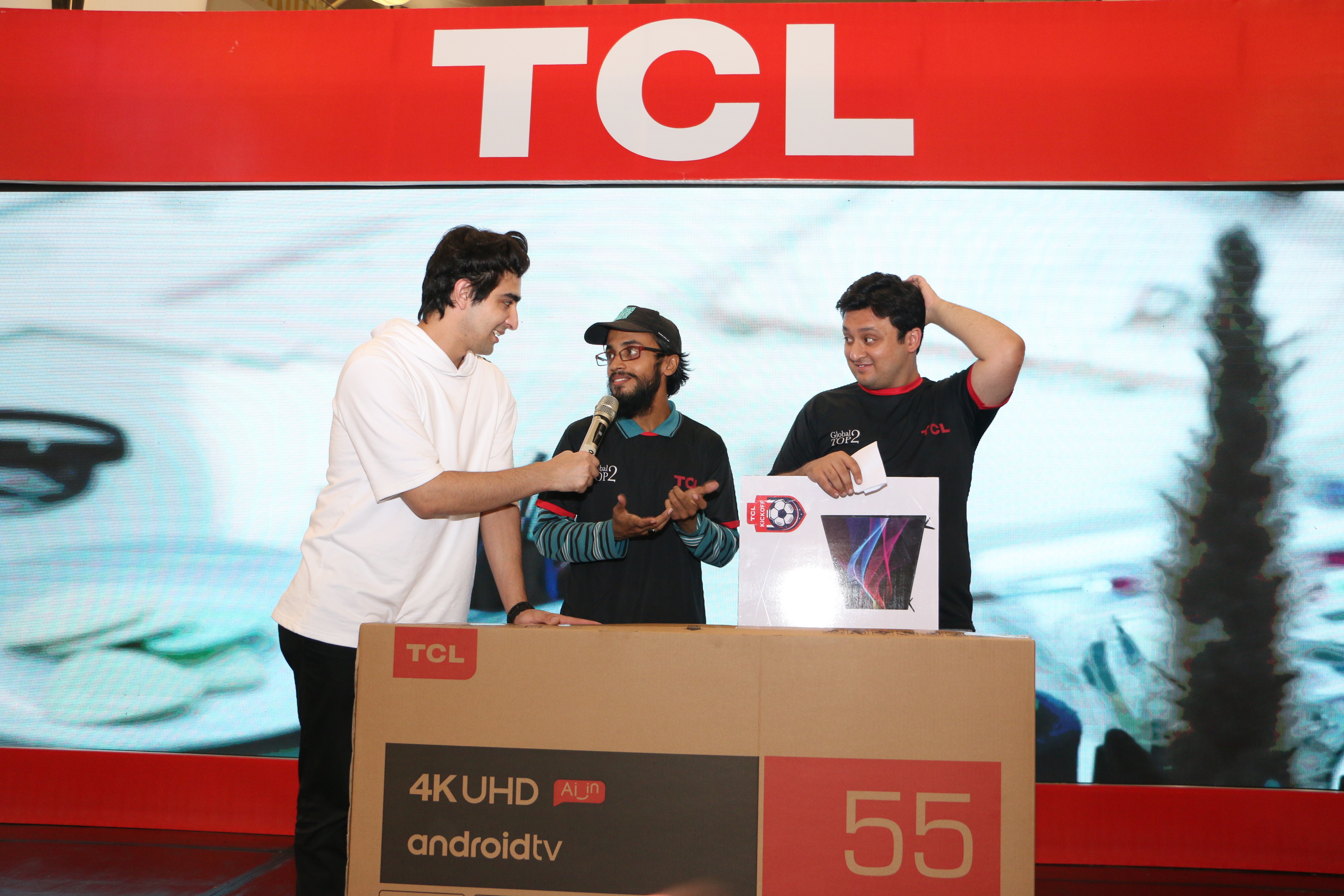 TCL is one of leading players in the Global Consumer Electronics industry with a global presence in over 150 countries. As of August 2019, TCL has emerged as the Number One TV brand in Pakistan.