The Roku operating system is used by the majority of TCL’s smart TVs, but the business is gradually increasing its options for the finest Android TVs. TCL said earlier this year that it will begin offering smart TVs with Google TV, the same software package seen on the Chromecast with Google TV. The first versions featuring Google TV were just released in Best Buy outlets, however, TCL’s Google TV lineup is pulled from stores due to performance problems. 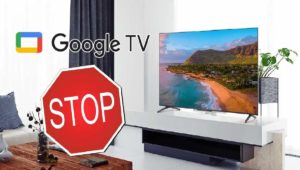 TCL has risen to become one of the major television brands in both Pakistan and the worldwide market. Its smart TVs use the Roku operating system, but the company has been extending its offering to include Android TVs as well. TCL’s Google TVs are widely accessible in Pakistan and other countries. However, due to performance and software concerns, the Chinese manufacturer has recently begun withdrawing its Google TVs from retailers in other countries. 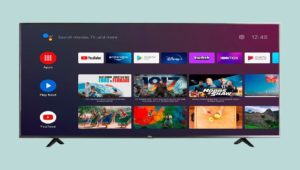 The new TV range debuted in August, exclusively at Best Buy, with four models available: 50-inch (50S546), 55-inch (55S546), 65-inch (65S546), and 75-inch (75S546) (75S546). Those listings have since been deleted, and TCL confirmed to 9to5Google that they were removed owing to performance and software concerns; however, this has not yet occurred in Pakistan. According to TCL, these TVs are “faced with issues with the reliability of the user interface offered on TCL sets with Google TV.” 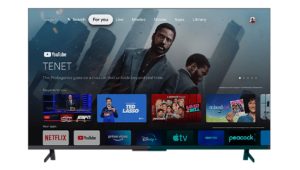 Customers will notice significant changes in these TVs once they are reintroduced to the market, according to the manufacturer. Those who already own certain TCL Google TV devices can prevent these issues by installing the most recent update. The company’s help page describes how to upgrade your TV’s system software.

Let’s hope TCL releases a software update soon to address the software issues so that anyone who has already purchased one of the TVs isn’t stuck with a super-slow experience.