TECNO Mobile, founded in 2006, is a premium mobile phone brand of TRANSSION HOLDINGS. As the first dual SIM handset supplier in Africa, TECNO is dedicated to transforming state-of-art technologies into localized products under the guideline of “Think Globally, Act Locally”. By now, TECNO has spread its presence in more than 60 countries across the globe and its Google Searches for Tecno Camon i4 did set new records recently!

Scope Of Tecno Round The Globe 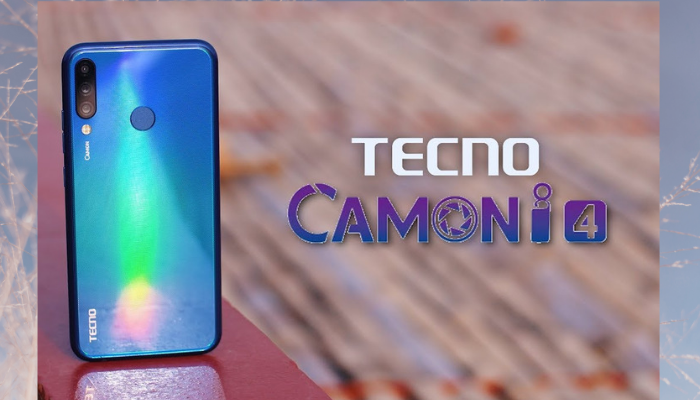 How Tecno Mobile Facilitates Its Dealers With Luxuries

The launch event of these devices happened in the Royal Palm Hotel and was joined by renowned celebrities and officials.

Tecno didn’t leave a loophole and in order to entertain and facilitate its top dealers with the best, Tecno took them to the UK  to watch a soccer game thus made another timeline.

Along with that initiative, Tecno also did a creative campaign in a local newspaper which was also admired by the audience as it was a unique idea.

Another milestone for Tecno Mobile is that recently the Google searches for Camon i4 broke the record and Tecno graph went very high. The company’s claim that Camon i4 sales are extremely high is justified by the Google trend.

Tecno Mobile is one of the fastest growing brands in Pakistan and the company’s growth has proven track records. The company is destined to do wonders, which the world witnessed today and will continue to do so in the near future.

Team PhoneWorld wishes them luck and prosperity and will always encourage those struggling for excellence!