It is no secret anymore that technology is taking over our lives, making it easier to do everyday tasks in timely and efficient manner. The best part is that technology is also supporting governments in achieving good governance and bringing effectiveness and competence in their workings. Police agencies have also embraced number of mobile and stationary technologies to combat crimes. These new technologies are becoming increasingly knotted with the daily work of police officers in enforcement. The software, hardware and communication networks, most of them based on mobile systems have equipped officers to investigate crimes more efficiently by giving them access to more information in shorter amount of time.

For the past many years, Pakistan has faced lot of ups and downs in terms of law and order situation. From crimes such as kidnapping, murders, terrorist activities to other issues like corruption, nepotism and bad governance have casted a dark shadow on the progress and development of the country. Year 2016 was the year when many steps were taken that resulted in eradication of such menaces to a certain extent. For this purpose, government has been working actively along with some high-tech professionals and successful entrepreneurs to collectively introduce policies that helped in appropriately managing government affairs and bringing good governance in the country through the use of Information and Communication Technology (ICT).

Criminals Watch Out, Police Goes All High-Tech:   Punjab has been the forerunner in introducing latest technology, not only to increase officer safety but to reduce incident response times. Punjab Information Technology Board (PITB) has introduced various projects that turned out to be very successful up till now. These projects were not just implemented in the counterterrorism areas, but also in education, agriculture and health sectors of Pakistan.

Punjab has been the forerunner in introducing latest technology, not only to increase officer safety but to reduce incident response times

The objective was to make public service easily accessible to general public. Law and order situation has greatly improved in Punjab, the recent statistics show that on an average 10 people were murdered and 32 people were robbed on a daily basis in Punjab during the start of 2016. However, a decline in these figures was witnessed by the end of the year.

In order to help police and other law-enforcement agencies to fight against terrorism and other criminal activities, two major tech-based steps have been taken. Firstly, Punjab’s Counter Terrorism Department (CTD) is now computerized and secondly, all 26 registers including register one (FIR), register two (daily journal) and register 10 (surveillance register) were all digitized. This system will be rolled out in all 709 police stations in Punjab in the next few months.

The PITB has also produced Crime Mapping (CM) Software which has helped police in solving some long pending cases. In Lahore, it has been made necessary for all hotels to make use of the “Hotel Eye Software”. This software basically helps keep records of all the people staying in a particular hotel including foreigners. During the last two months, the police have arrested 43 criminals from different hotels of the city by locating them through the Hotel Eye Software. Moreover, in order to eliminate corruption completely from the Province, the same CM Software will report the relevant department about the corruption in Police Department. There will be less paper work and more real-time monitoring of Police Stations, online FIR system and monitoring of the investigation process. At the same time, to ensure the presence of police personnel, biometric attendance system is being used.

The changes in the technology are coming very fast, making the criminals cleverer and more dangerous. Therefore, modern hi-tech tools should also gain rapid adoption among the law enforcing agencies

Khyber Pakhtunkhwa is also not behind in technology uptake to run its affairs. Police in KPK has especially gone through a major make-over and has transformed in to a modern digital organization.

Moreover, to train the officers on how to use such IT tools effectively, Police IT schools have been developed across the Province. So far, the school has managed to train more than 2000 Police Officers in different computer courses.

In a technologically advanced world where crimes have become more organized and fatal, governments have to be more proactive in order to counter wrong-doers and offenders

The changes in the technology are coming very fast, making the criminals cleverer and more dangerous. Therefore, modern hi-tech tools should also gain rapid adoption among the law enforcing agencies as well.

Internationally, the law enforcing agencies are far more developed and up to date as compared to Pakistan. Various high-tech crime-fighting initiatives including body cameras, in-vehicle computers, license plate readers, facial recognition technologies, and even mobile consoles for fingerprint reading. When considering the deployment of such tech tools, there are also a lot of challenges faced by the Government. First of all, financing the research and development and keeping pace with modern technology are two of the biggest challenges as technology becomes outdated very quickly. At the same time, it involves a huge amount of maintenance and depreciation cost. But with a deeper analysis, it is clear that the cost of introducing such technology is lesser than the one we have to suffer from criminal activities. In order to obtain a 100 percent success ratio, we first need to build a centralized information portal so that scattered chunks of information could be combined to a meaningful whole.  This will also help various law enforcing agencies including Police, Customs, FIA, ISI and Armed forces to make use of each other’s resources and information and better prepare themselves to counter anti-state elements.

Advent of 3G/4G technology and cheaper smartphone devices have enabled instant communication with each other in real-time. At the same time, it has also made possible the introduction of many products and applications that let citizens report dangerous crimes and allow law enforcement agencies to spot the problem even across a crowd of people. This boom in Pakistan’s ICT industry has still a long way to go. Many projects and plans by the public sector are in progress. New technology and tools are being introduced to further enhance the services provided to the general public of Pakistan.

Equipping our Police and agencies with the latest technology is the greatest need of the time, not just to improve efficiency but also to gain confidence of the general public

Equipping our Police and agencies with the latest technology is the greatest need of the time, not just to improve efficiency but also to gain confidence of the general public. In a technologically advanced world where crimes have become more organized and fatal, governments have to be more proactive in order to counter wrong-doers and offenders and for that, modern technology has become the main pre- requisite. The sooner we understand this, the better it will be. 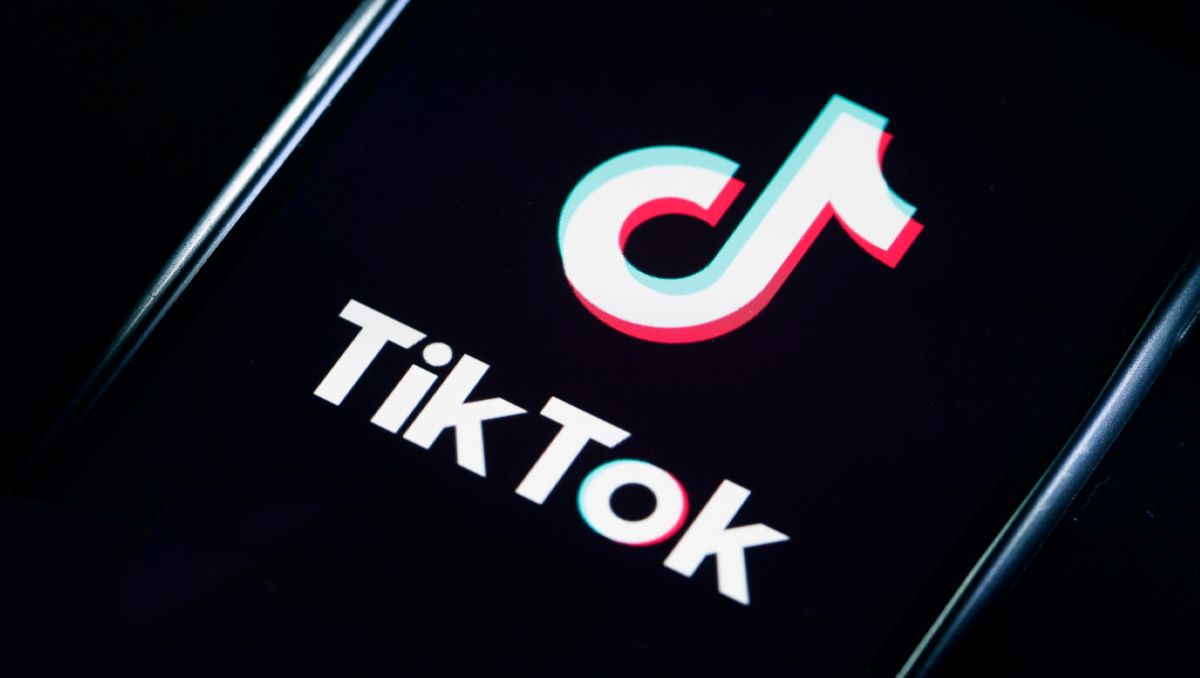 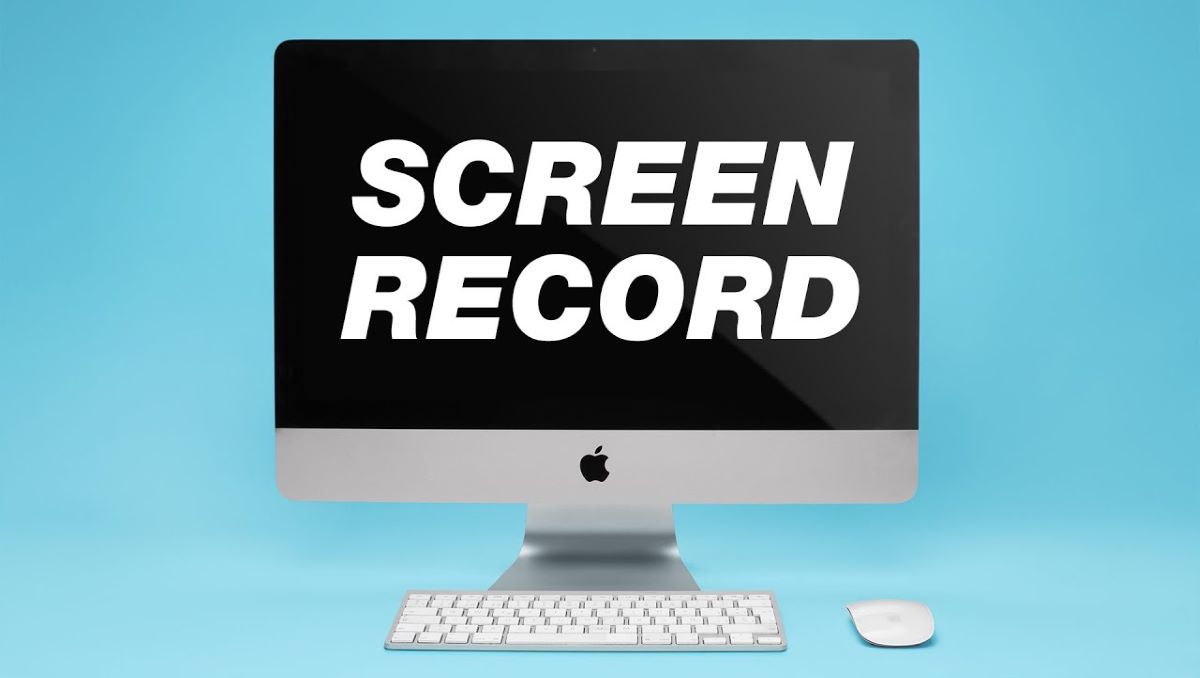 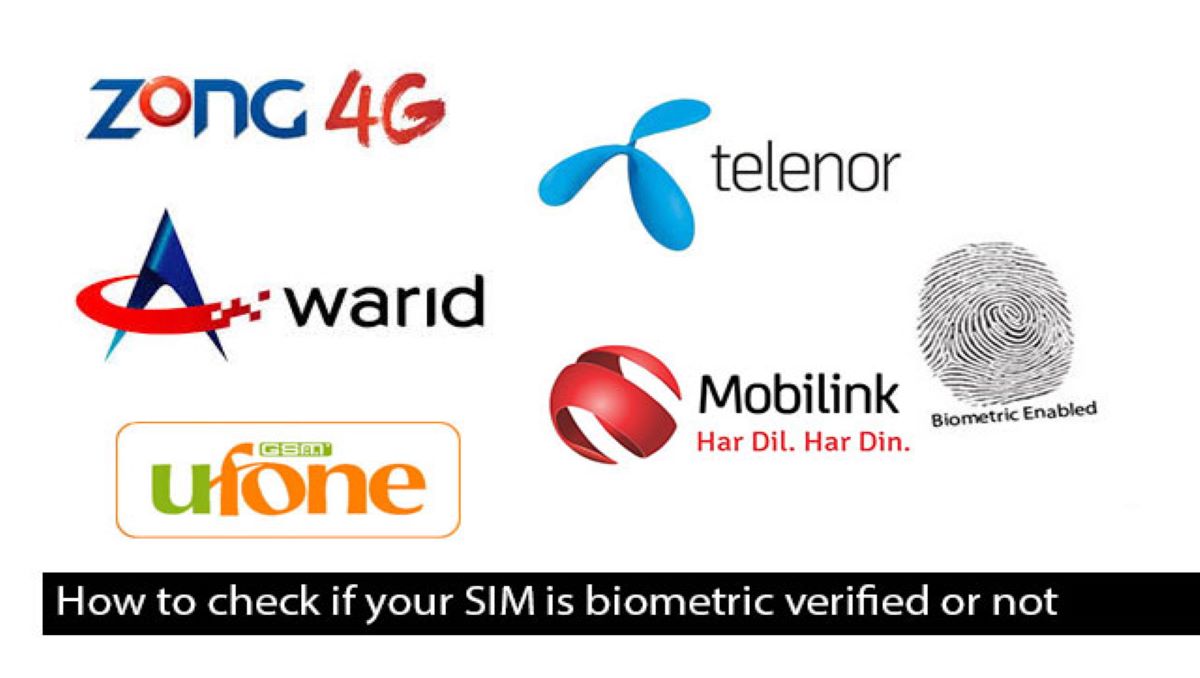 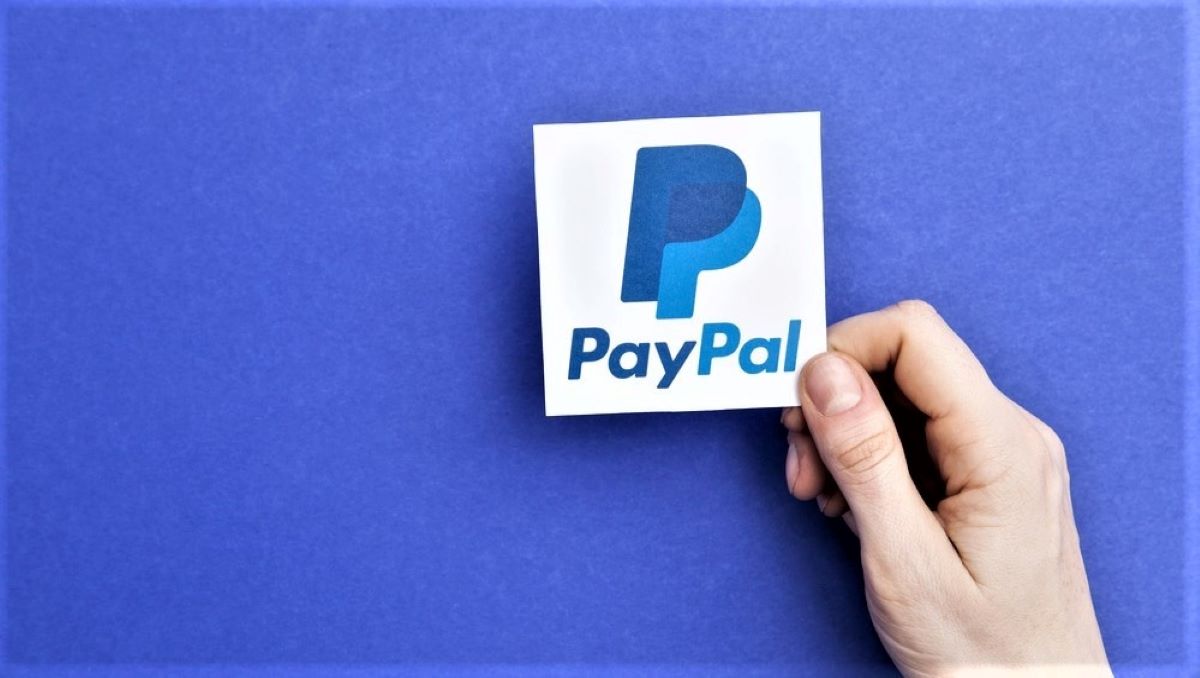