With the release of the TECNO sponsored poster of an action short film “Real Hero“, this globally acclaimed smartphone brand has once again become the talk of the town. The wait is finally over as TECNO has lifted the curtains from the celebrity in a hero avatar, which is none other than the pride of Pakistan, Ali Zafar. TECNO has also signed him as the ambassador of all-new Spark 6. 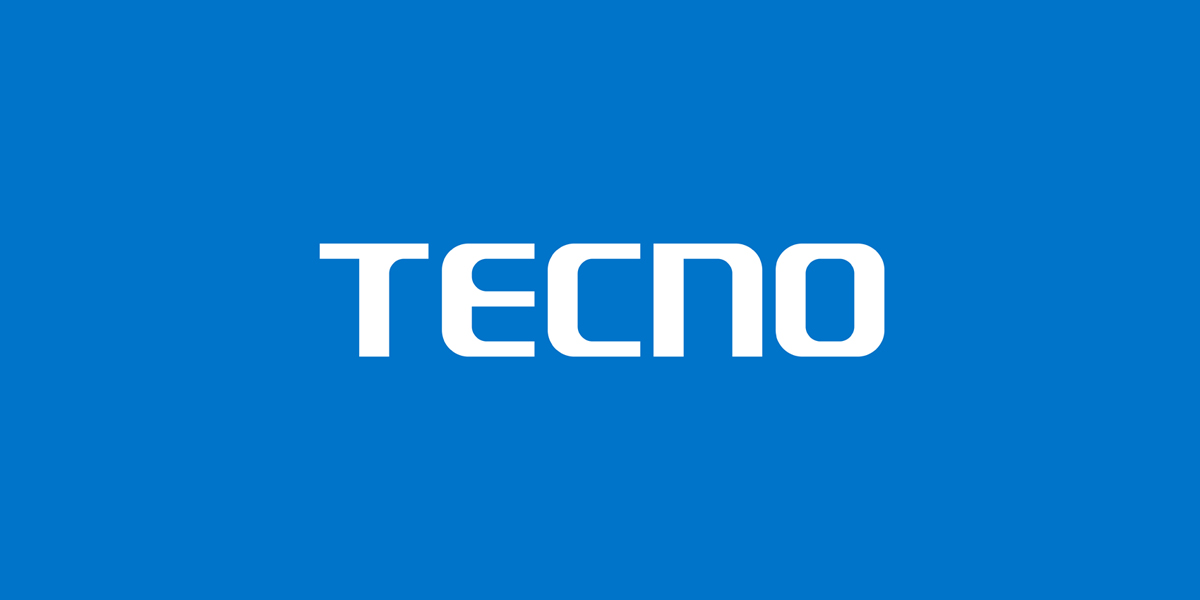 The pride of performance recipient, Ali Zafar is a true youth icon, who has earned worldwide fame and prestige for his country. This versatile star is not only a talented actor but a well-known singer, songwriter, model, producer, painter, and screenwriter as well.  His all-rounder personality depicts excellence, versatility, and creativity that surely aligns with TECNO’s upcoming model, Spark 6. 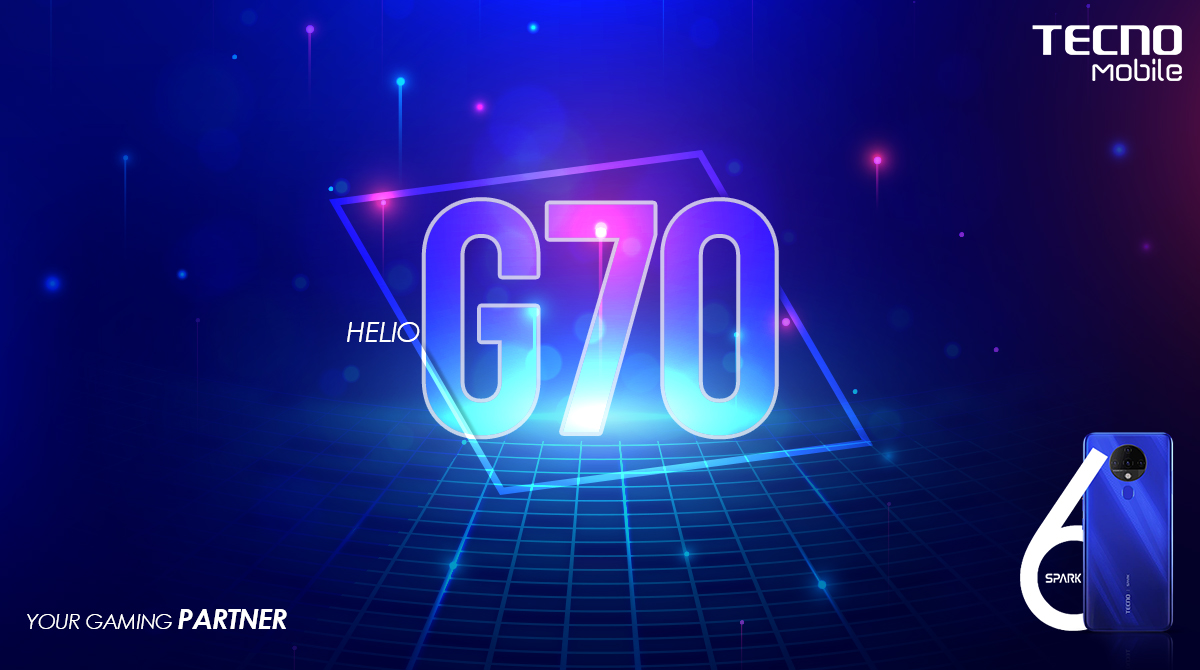 Moreover, TECNO has hired a top -tier director of the Pakistan media industry, Asad ul Haq for this action film. This veteran director knows his onions well, which makes him stand in the leading directors’ list of the industry.

With the teaser release, in which a samurai can be seen holding a sword, TECNO fans bombarded the brand’s social sites with their comments, trying to decipher the name of the celebrity and the director. Fans were assuming that TECNO is going to hire, Ertugrul famed lead actor Engin Altan Duzyatan in their action film. As the identity of our own Pakistani hero, Ali Zafar is revealed, all fans are super excited to know how this movie turns out to be and match the expectations bar set by Ertugrul.

TECNO is only a few days away from the official launch of premium handset Spark 6, which is expected to be the most influential launch of the year. It is expected that the ground is all set for TECNO to give a tough time to its rivals again.