The Chinese mobile firm Tecno is making a huge breakthrough in Pakistan’s smartphone market. The reasons are obvious. First, the exceptional features and specifications to compete with other modern smartphones of the market. And lastly the most important thing, the reasonable price in which they are offering their smartphones as compared to other companies. The Tecno Camon 12 Air is another example of the company’s successful journey in Pakistan’s market. Here’s the Tecno Camon 12 Air Review to help you consider the device.

Let’s begin with the design

Camon 12 Air has a sleek and decent design. The back of the smartphone has a bright look. There are vibrant colors which makes the phone much more attractive.

Camon 12 Air has a 6.55 inches IPS, multi touch screen. It has some good graphics for watching videos or playing games. It can provide a resolution of 720*1520 pixels. This resolution is considered as high-definition HD. 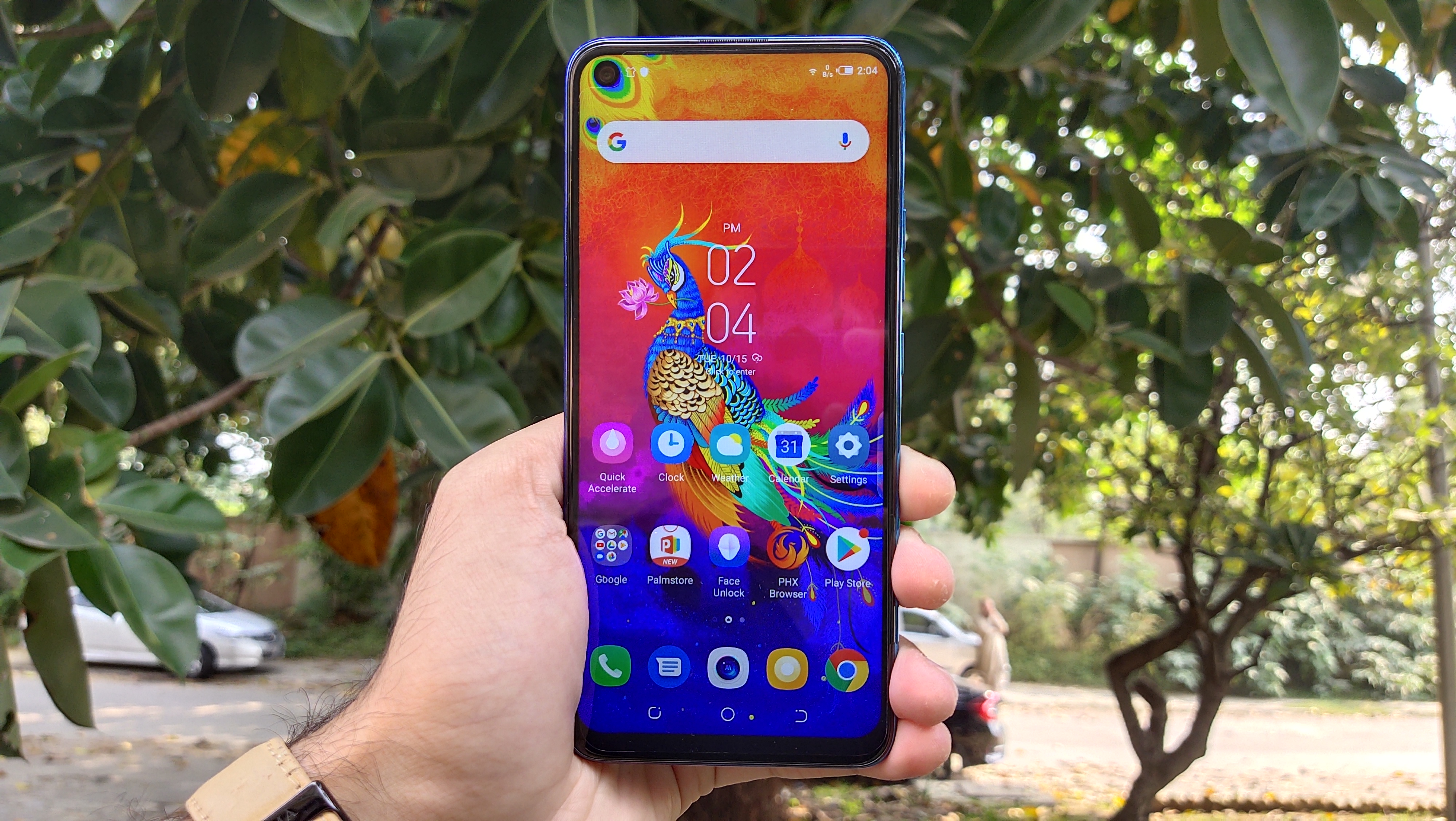 Camon 12 Air comes with a triple rear camera. The resolutions of the camera are 12MP+5MP+2MP. There is a LED flash with the camera. The photo quality of the camera is good. The video we make from this smartphone has a resolution of 1080p @30fps. There are some additional features as well like Panorama, HDR, Face detection and geo-tagging.

There is a front camera which has a resolution of 8MP. So, we can take unlimited selfies with good picture quality. 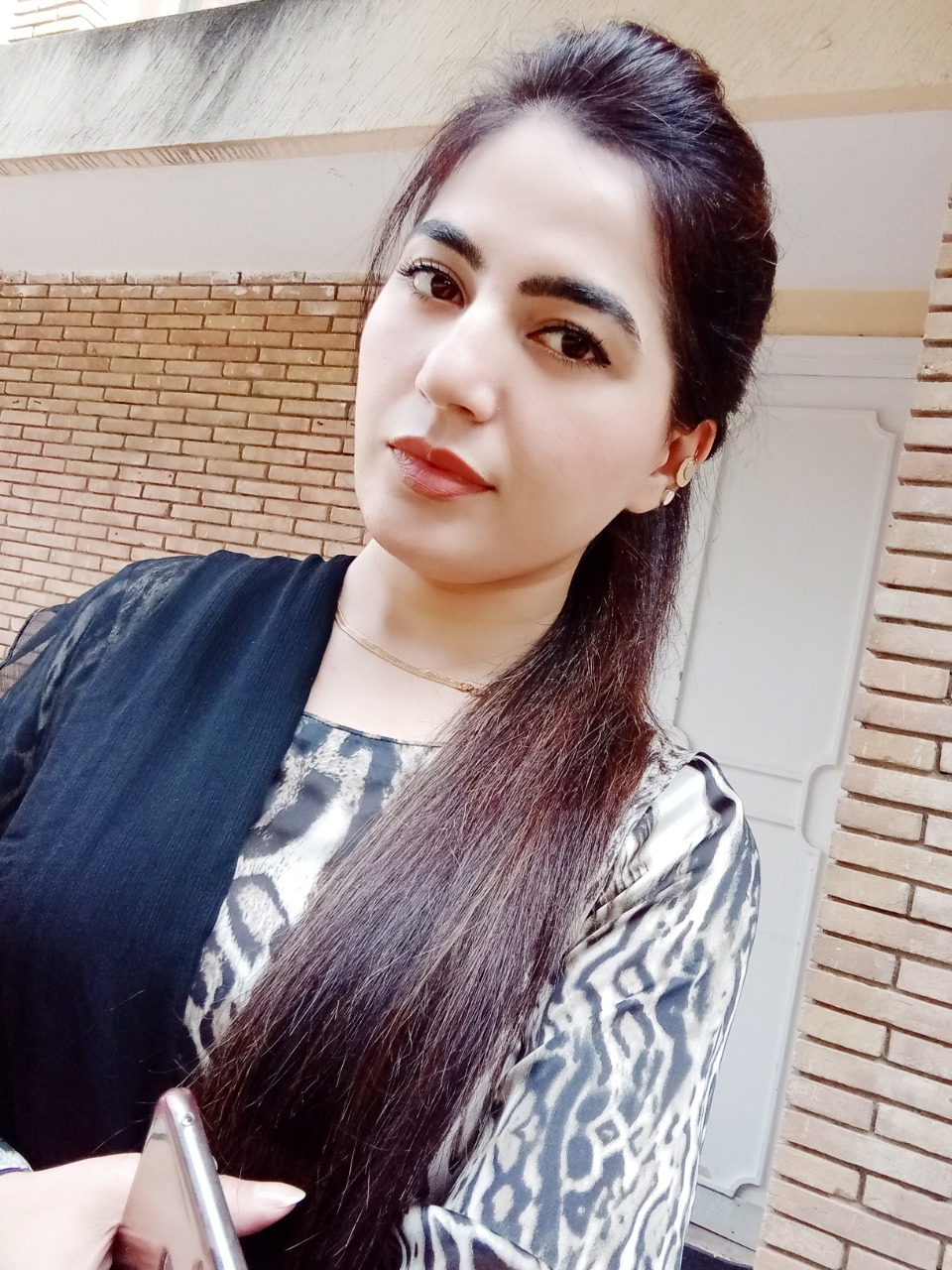 Camon 12 Air has a comprehensively large memory space. The internal memory of the smartphone is 64 GB. The RAM has a space of 4GB. In addition to that, it can support micro SD card up to space of 128 GB.

Camon 12 Air has a 4000 mAh battery which non-removable. We can assume that device will have a reasonable battery timing for a normal user.

The processor which comes in Camon 12 Air is 2.0 GHz Quad-core processor. The chipset installed in the phone is MediaTek Helio. For a moderate user, the performance of this smartphone is quite fine. But it may lag for a person who uses a smartphone more than an average user. 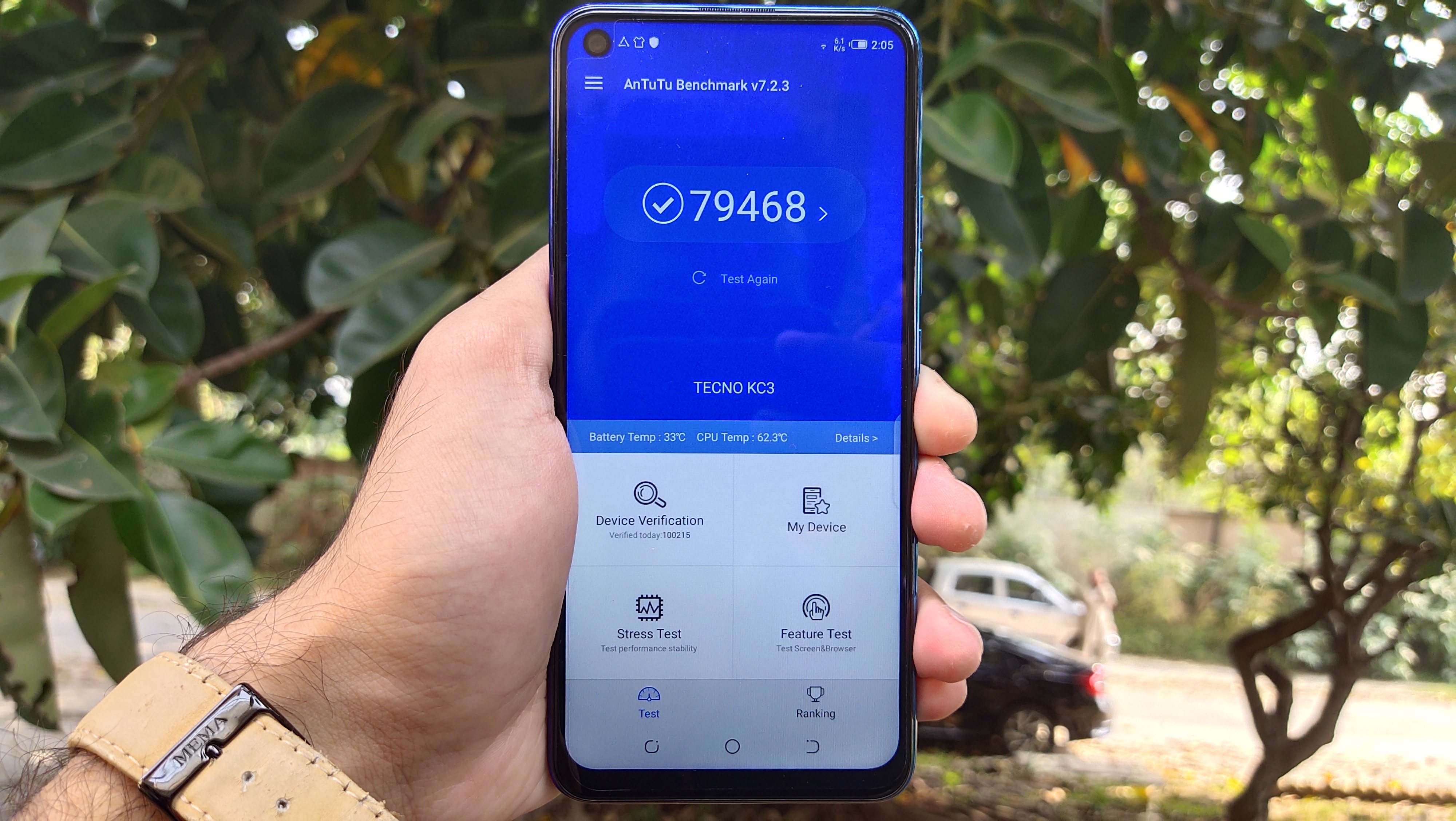 Tecno has provided all modern security features in Camon 12 Air. These include a Face unlock, a finger-print sensor (rear-mounted) and a typical phone lock.

There is a wide range of additional features installed in Camon 12 Air. There is an accelerometer, flashlight, a compass, proximity, a document viewer and a photo/video editor.  So, there is a bunch off apps already installed which are beneficial in daily use.

Camon 12 Air has some built-in games installed in it. The smartphone is also capable of running new online games with good graphics.

Camon 12 Air is equipped with a dual sim capability. It comes in three beautiful colors which are Dawn blue, Dark Jade and Sky Cyan.

As from the above discussion it is quite clear in our Camon 12 Air review that it has all the modern features. But, interestingly the price of this smartphone is comparatively low, The specifications in this smartphone are similar to the smartphones of the higher price range. This is one another budget smartphone launched by Tecno. Therefore, I suggest that the users must give it a shot. Tecno Camon 12 Air richly deserves it.