Tecno, a Chinese smartphone OEM has announced the most awaited Camon16 Premier smartphone. A quad-camera design, 90Hz screen, heat-tube dissipation, and more in this series. The smartphone also features a superior gaming processor that offers a great gaming experience. Here is a closer review of the newly released Tecno Camon 16 Premier’s specifications, features, and price.

A flagship-level square-shaped quad-camera setup is featured on the Tecno Camon 16 premier in the middle of the rear panel. The camera sensors include a 64-megapixel Sony IMX686 primary camera sensor and a 2-megapixel 1080p ultra-night portrait Lens powered by TAIVOS, with an LED flash, an 8-megapixel camera with 119 degrees anti-distortion super-wide-angle and macro lens. The cameras can also capture 4K videos at 30fps with a hybrid zoom of 10x. 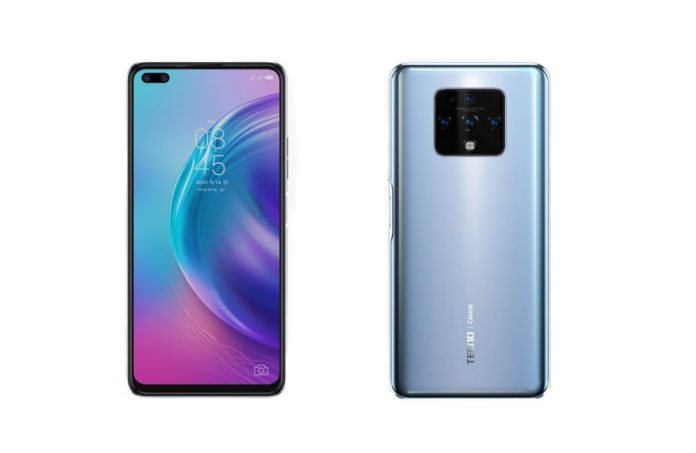 Techno Camon 16 Premier fitted with a 6,9-inch FHD dual dot in display with a refresh rate of 90Hz, an aspect ratio 20:5:9, and HDR10 +support.  Furthermore, the smartphone featured an 8 GB RAM and 128 GB of onboard storage. the smartphone powered by the MediaTek G90 T chipset with Cortex-A76 CPU and Mali G76 GPU.

Also on the hardware side, a heat dissipation heat pipe has been provided that can easily refresh the handset to a surface temperature of up to 2 degrees during the charging or plays. The Tecno Camon 16 Premier packs a 4,500 mAh with 33W fast-charging. The report revealed that up to 70% in 30 minutes can be charged with the flash Charger. 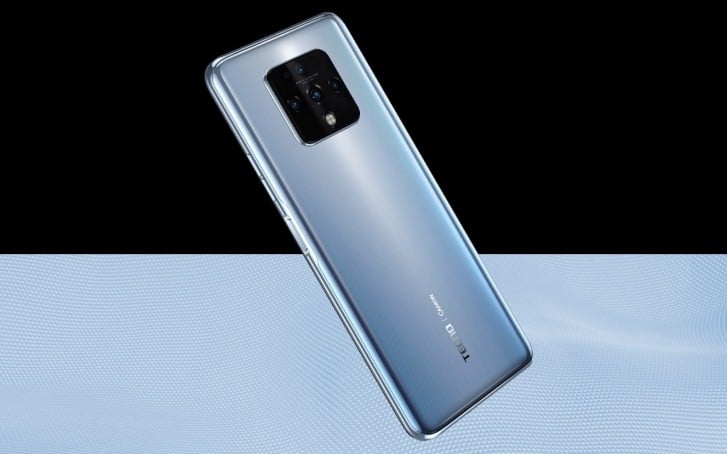