TECNO, a leading smartphone brand has decided to sponsor the first action film of Pakistan “Real Hero“. This is the first time ever in the history that any smartphone brand is coming up with such a unique idea of sponsoring an action short film.

With the teaser release of TECNO sponsored action film “Real Hero”, this smartphone brand once again become the talk of the town and TECNO fans start bombarded the brand’s social sites with their comments and trying to decipher the name of the celebrity. Watching the glimpse of teasers, at first some of the viewers assumed that TECNO might have taken Engin Altan Düzyatan on board due to the popularity of that drama. 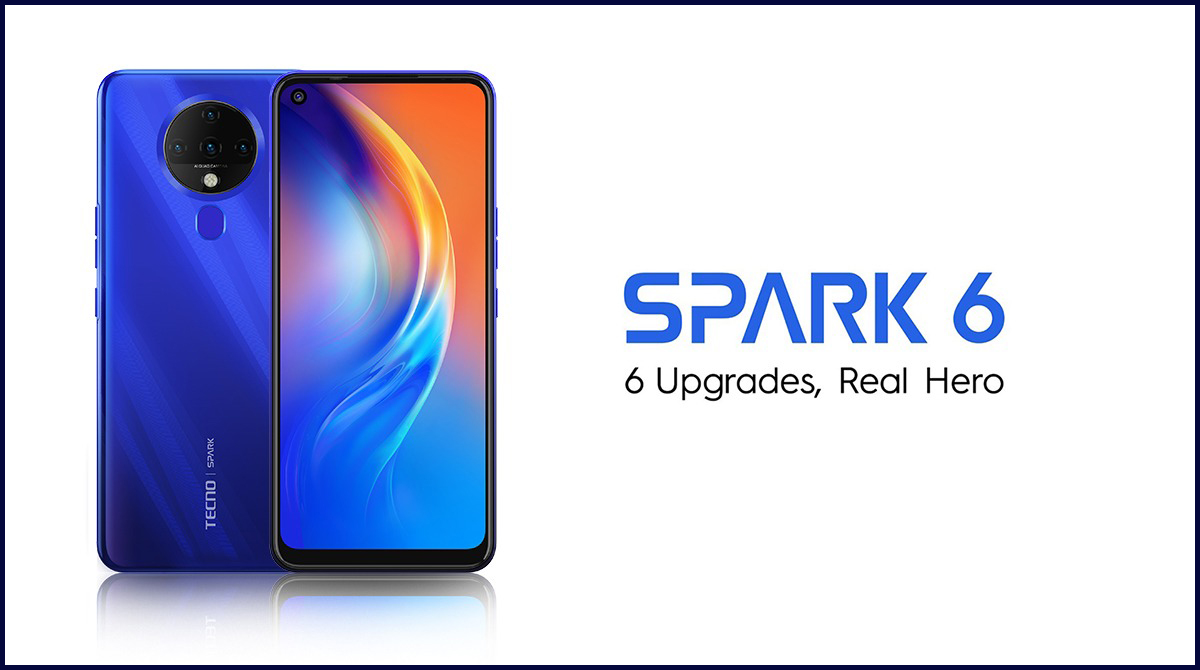 The spell was broken when TECNO finally lifted the curtains from the celebrity in a hero avatar, which is none other than the pride of Pakistan, Ali Zafar. The persona of multitalented Ali Zafar makes him a perfect choice for the role of ‘Real Hero’. TECNO has also signed him as the ambassador of all-new Spark 6. Mr. Zafar’s all-rounder personality depicts excellence, versatility, and creativity that surely aligns with TECNO’s upcoming model, Spark 6.

Frosting on the cake this action movie is directed by one of the top tier directors of the Pakistani film industry, none other than Asad-ul Haq. The veteran director always thinks out of the box and is famous for experimenting with the cast, ambiance, and shooting sets. This is going to be the first-ever collaboration of Ali Zafar with Asad ul Haq for making this short action film. It is anticipated that TECNO’s first sponsored action movie, under the direction of Asad ul Haq will come out as a true visual delight.

The teaser of Real Hero has already been released and in no time it’s creating an incredible buzz on social platforms like Twitter and Facebook with the hashtags of #AliZafar #AliZafarTecnoAmbassador #RealHero #RealheroAliZafar #Spark6. Now all eyes are on TECNO to witness how this movie turns out to be and match the expectation bar of the audience. Without a doubt, TECNO has set itself on a journey towards continuous excellence.