A couple of years ago, whenever one decided to purchase a new phone, the buyer left with only a few options to aim at. In the recent past, the swarm of Chinese manufacturers has changed the entire dimensions of the smartphone world. Today a smartphone consumer is available with a wider array of options and again choosing the best phone has become a difficult task.

A customer is usually looking for not only a rich-featured phone but also a phone which is not hard on pocket as well. In order to relieve smartphone customers, from this daunting task of choosing the best quality handset, PhoneWorld (a leading digital and print media publishers), comes to the rescue.

We gave our honest review on two recently launched phones in the Pakistani smartphone market and compared, i.e. TECNO Pouvoir 4 and Realme C11. Both are entry-level phones and hold a price tag of 17000 PKR. On comparing two phones we think that the TECNO Pouvoir stands victorious slightly as it has faster Speed, Battery timing, Screen Size, Gaming experience, and Booting as compared to Realme C11. 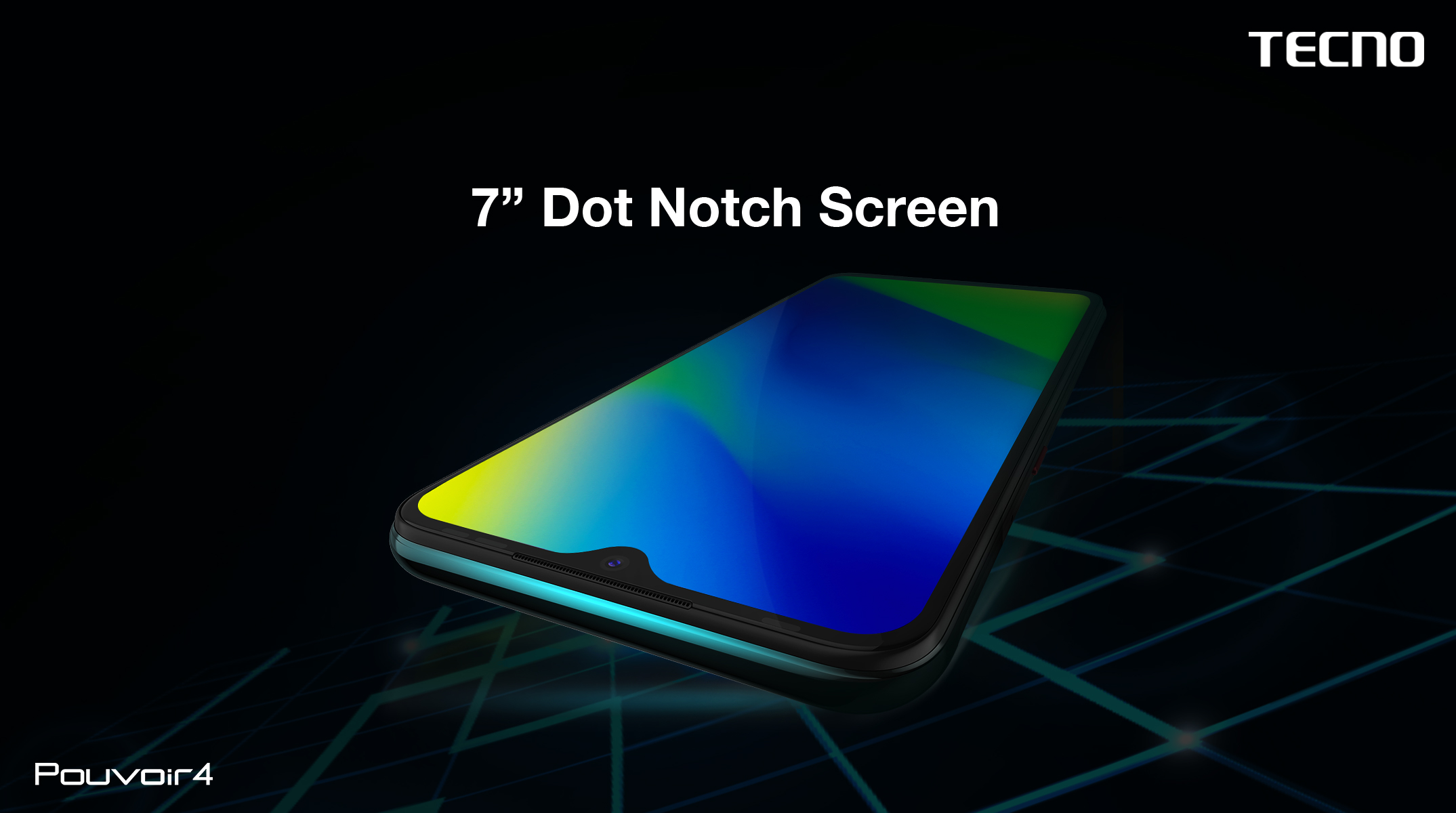 There is a noticeable difference between the features of two phones, Realme C11 comes with TECNO Pouvoir 4 vs Realme C11 while TECNO Pouvoir has a generous battery of 6000 mAh.Along with a powerful battery Pouvoir is equipped with faster booting speed and a larger screen display which gives a next-level gaming experience to the user. Both phones offer a spacious memory of 32 GB ROM, but again TECNO Pouvoir is one step ahead, as it has 3 GB RAM against 2 GB RAM of Realme C11.

In the camera segment too, TECNO Pouvoir is taking a lead with its impeccable quad rear camera set up, versus Realme C11 dual rear camera. Moreover, Pouvoir is packed with a range of cool features such as Face Unlock and Fingerprint Sensor for optimized security while this feature is missing in the Realme C11. Although both the entry phones are providing equal value for money but on comparing the two phone’s features, it is evident that TECNO Pouvoir is unbeatable in a lot of ways considering its price. 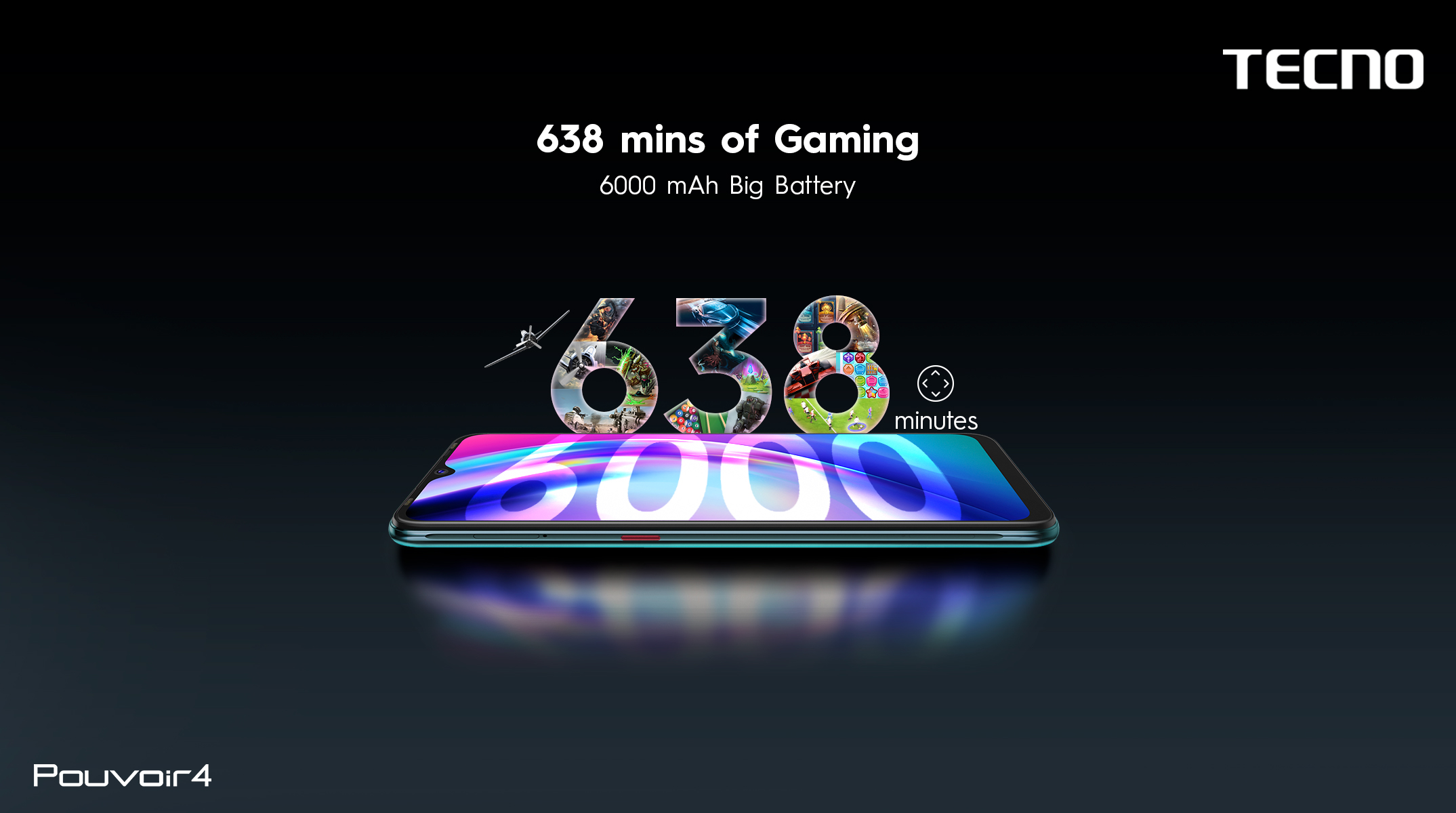 We are giving a 5-star review to TECNO Pouvoir and declares that unlike many budget-friendly handsets (which possesses low specification), TECNO Pouvoir is the best budget gaming phone available in the market, equipped with rich advanced features, and all this without digging a hole in your pocket. Let us know about your thoughts as well.