In Nigeria, the Tecno Pova Neo has been released as an entry-level smartphone. The newest Tecno device is available in three distinct colour options and includes two back cameras, the primary camera is include 13-megapixel sensor. The Tecno Pova Neo features a 120Hz refresh rate display and a large 6,000mAh battery with 18W fast charging capabilities. According to the manufacturer, the smartphone battery can last up to 40 hours of talk time and 24 hours of music listening. The new phone is the successor to the Tecno Pova 2, which was released in June of this year.

The new Tecno Pova Neo’s pricing and availability data are not mentioned on Tecno’s official website. The phone is presently available for NGN 75,100 (Nigeria Currency) on the e-commerce website Jumia.com (roughly Rs. 32,167). 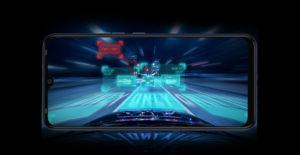 The new Tecno phone is powered by an undisclosed octa-core MediaTek processor. The Tecno Pova Neo is powered by Android 11 with HiOS 7.6 on top.

The smartphone is only available in a single storage combination of 4GB + 64GB.

The Tecno Pova Neo has a dual rear camera unit with flash. The main sensor of the camera is a 13-megapixel sensor. The device sports an 8-megapixel front-facing camera with dual flash for selfies. 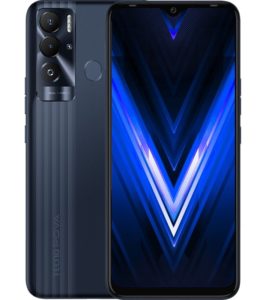 Bluetooth, Wi-Fi, GPS, GPRS, FM radio, and OTG are among the connectivity choices for the Tecno Pova Neo. On-board sensors include a g-sensor, an ambient light sensor, and a proximity sensor. For further protection, the phone includes a fingerprint scanner.

On the new handset, Tecno has included a large 6,000mAh battery. It also has 18W rapid charging support. The battery, as previously stated, is supposed to provide up to 24 hours of music playing, up to 20 hours of video playback, and up to 40 hours of calling time.

This device seems budget friendly with a decent specs.

You may be also interested in: iQOO Neo 5s Will Launch with a Pressure-Sensitive Screen