Temple Run 2 features the same gameplay as its predecessor; however it includes a new environment, better graphics and performance, and more power-ups and achievements.

The game has been well received by iOS users, currently holding a four star rating, and has been downloaded more than 20 million times, six million within the first 24 hour, in just four days.

[blockquote cite=”Telegraph.co.uk”] Your role as an avaricious Indiana Jones-type adventurer is all but identical: he automatically runs down an endless labyrinth of paths in an ultimately doomed attempt to escape his simian foe, and it’s your job to to swipe, tilt and tap to help him turn corners, slide beneath barriers and leap over obstacles. All the while, you’re collecting coins that feed both into your score and a cumulative total, reserved for items and upgrades that give you a better chance of achieving a greater distance on your next run.
[/blockquote] 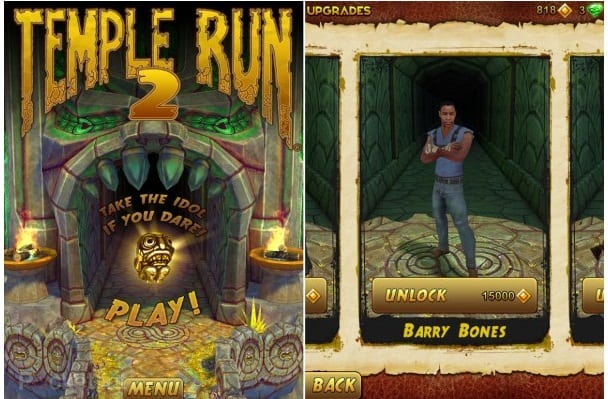 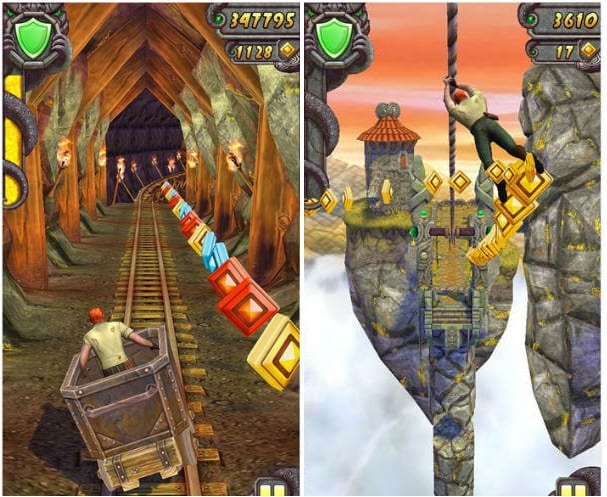 Temple Run 2 is available now on the App Store and is slated to arrive on Android this week. 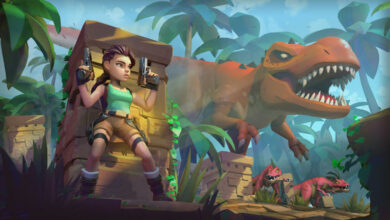 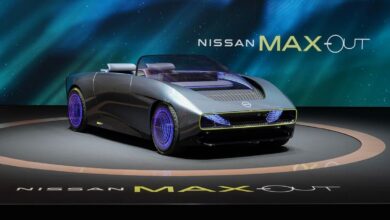 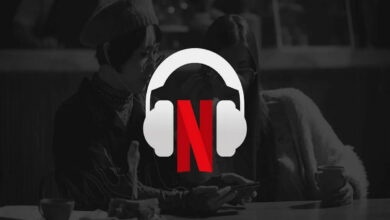 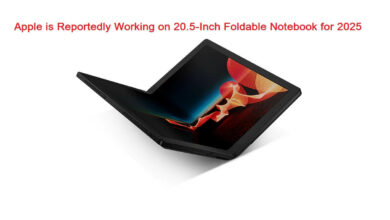 Apple is Reportedly Working on 20.5-Inch Foldable Notebook for 2025