After weeks of heavy rumors, Apple announced three new iPhones at an event on the last Wednesday. The iPhone XS, iPhone XS Max, and iPhone XR are the latest 2018 iPhones. The tech world was eagerly waiting for them. Apple mentioned the specs of the new iPhones at the event. However, they failed to mention some of the important specs of its new phones. The battery capacity was one of them. There were no words by the company about the new iPhone’s battery capacities. The good part of the news is that the Chinese regulatory TENAA has stepped up and filled us in with the info regarding batteries of new iPhone Models.

Apple claims that the budget iPhone, iPhone XS Max has the best endurance of the three even though its battery capacity is less than the iPhone XS Max’s battery. 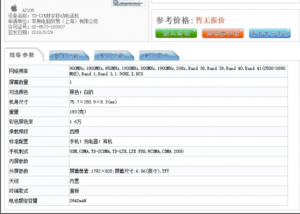 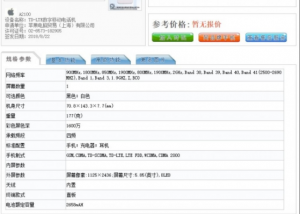 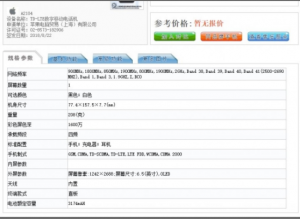 We will see that whether the company’s claim is true or not once we get our hands on these latest iPhone Models. However, the fact is that the battery capacity isn’t always defining. The software and hardware optimizations are just as important as anything else to check the performance of a phone.