The famous conglomerate owned by tech billionaire Elon Musk has been making headlines because of its groundbreaking inventions and innovations. Tesla made electric cars a reality, Starlink brought the satellite internet, Space X made a mission to Mars, and Neuralink research on brain chips, are all projects of Elon Musk. Now it has been rumored that the conglomerate is going to launch its first Tesla Smartphone Model Pi. The company has been quiet about the rumored device in spite of numerous industry leaks. It is keeping the development of the new smartphone under wraps and has not yet verified its production schedule.

The industry experts expect that Tesla would roll out its first smartphone in late 2023 or in early 2024. Tesla suspended its public relations department in 2020 and only utilizes social media platforms (mostly Twitter) to make new announcements. However, till now, the company didn’t make any announcement regarding the Tesla Smartphone. So, we are not sure about the exact date regarding when the phone would be launched.

As the Tesla Model Pi would be a flagship phone, so we can expect it to cost somewhere around $700. However, we are not sure about the exact price.

The most credible of all the rumors we found till now is of the company incorporating solar panels into the smartphone to enable recharging without the need for a conventional power source. This makes sense as it would be consistent with the environmentally-conscious Tesla brand and utilize the solar technology that the company has already developed.

The ability of solar charging technology to keep a phone charged throughout the day is another question entirely, especially considering that most people carry their phones around with them in their pockets or bags. 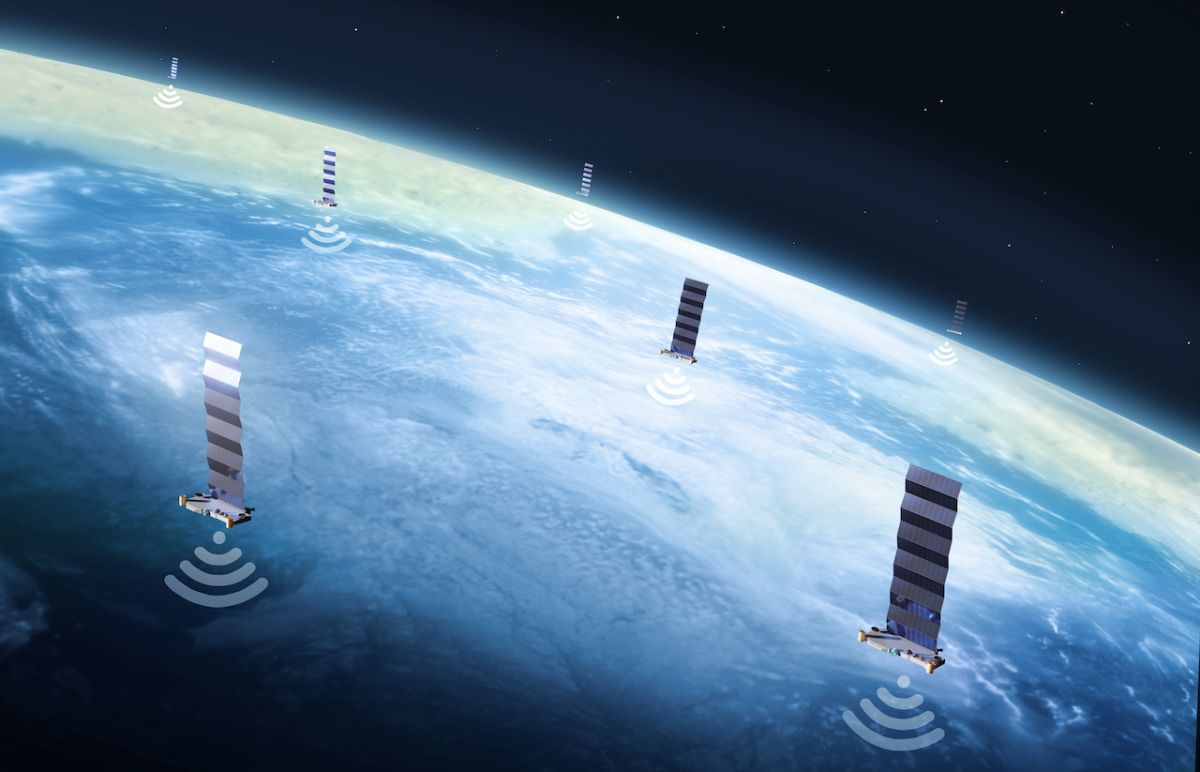 The Model Pi smartphone is likely to come with a built-in feature to acquire access to Starlink, enabling users to use the satellite internet without depending on Earth-bound telecommunication networks.

Starlink is a satellite-based broadband network that provides high-speed and low-latency internet services. Utilizing satellites in a low orbit, the broadband network enables video calls, online gaming, and web streaming at good speeds. The business stated it is well suited for locations where connectivity has been inconsistent or not available at all. 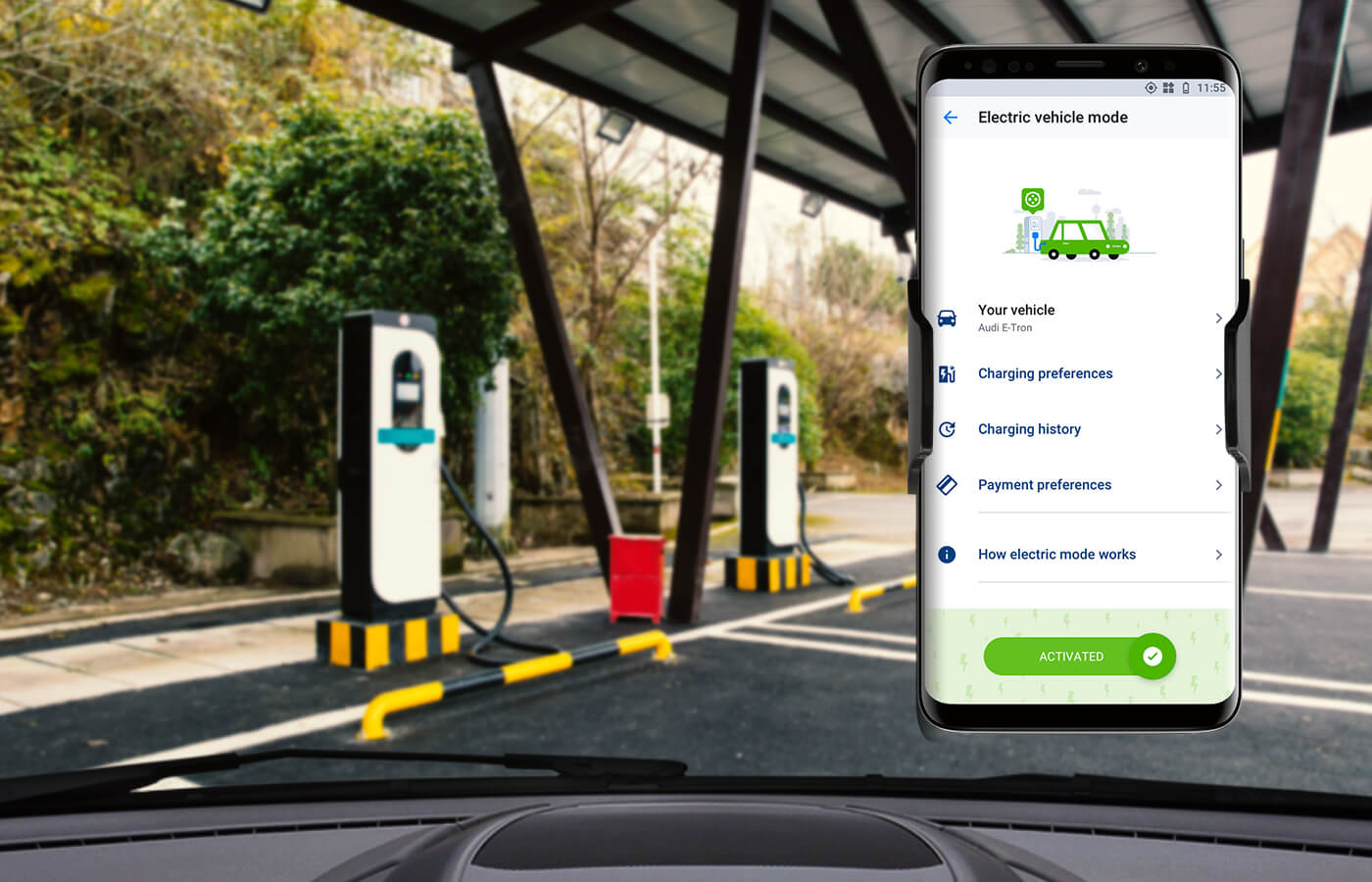 Industry analysts predict the new phone will have to be integrated with Tesla’s electric automobiles, allowing them additional functions at a glance. According to a rumor, it would enable users to execute different vehicle operations such as locking, managing temperature, media, and several other aspects via the Tesla smartphone model Pi. Elon Musk’s company Neuralink is designing Brain-Machine-Interface (BMI) chips that would allow humans to control various devices via their thoughts. Several media outlets are reporting that the upcoming Model Pi will work with BMI. Though it sounds fascinating, using a mind-control phone may take us to the next generation of technology. 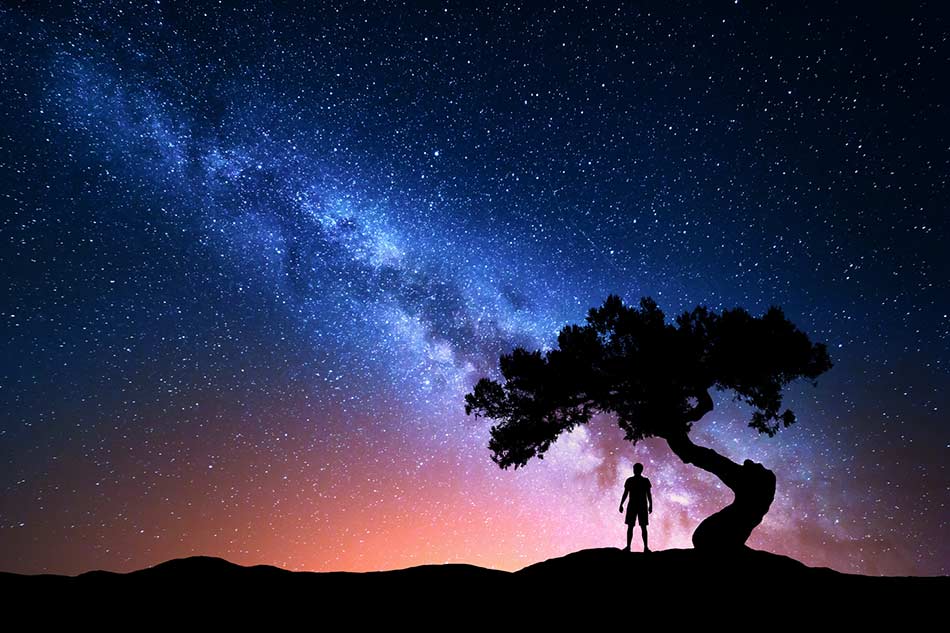 When capturing the night sky, modern phones already employ AI and sophisticated cameras to provide a better view of the space. You can take excellent pictures of celestial objects with the upcoming Tesla smartphone if you combine that functionality with SpaceX’s extraterrestrial focus, which would undoubtedly be integrated in this phone. More rumors claim that the upcoming Tesla smartphone would be able to mine cryptocurrencies. It’s logical to imagine that Musk would want to include this capability on a phone because he has previously been open about cryptocurrency. The rumor is that Tesla’s phone will mine a new cryptocurrency called MarsCoin even though Bitcoin is more widely used and Musk probably likes the current Dogecoin. For this to happen, some major hardware would need to be developed.

Operation on the Red Planet:

The last and most exorbitant of all the rumors we’ve heard is that the Model Pi will be able to operate on Mars thanks to Starlink technology. We would be more than impressed if Tesla could make it happen, and it will be a breakthrough of a millennium. The hardware for the purpose would have to be composed of some cutting-edge hardware.

We can just make assumptions regarding the specifications of the upcoming Tesla smartphone. We aren’t sure exactly what specs are going to be offered in the phone but according to a few rumors we have entailed some of the specifications below:

The phone would feature 1–2 TB of internal storage and around 16 GBs of RAM.

Tesla Model Pi would be offering an AMOLED display and a screen of around 6.6 inches.

The phone will be encompassing a triple or quad rear camera setup.

In the case of the performance, we expect Tesla to make its own chipset, as it would have some next-generation capabilities.

The phone would have a 4500-5000 mAh battery with quick charge technology.

The phone would be protected with corning gorilla glass.

Pre-orders could start early and there might be an announcement several months before the actual release. We don’t know when pre-orders for the Tesla smartphone Model Pi would open as there isn’t a release date to go by. In the case we find trustworthy information regarding the phone’s release, we’ll provide any pertinent links about pre-ordering below.

Tesla Smartphone Model Pi would be featuring some of the cutting-edge and next-gen features that we haven’t seen in any other smartphone. We have listed all of the expected specifications and features of the phone. Therefore, if you like our article or have any queries regarding it, do mention them in the comment section!

Check out? Tesla is Recalling 130,000 Vehicles to Address Touchscreen Issues from Overheated CPU