Tesla is having an event “Tesla AI Day #2” on September 30th to unveil its Optimus humanoid robot. However, Tesla is now teasing the Optimus Humanoid Robot Prototype with a new Image. Last year, the Tesla AI Day event focused on the company’s self-driving program. The automaker also unveiled its Dojo supercomputer and announced plans for the “Tesla Bot” humanoid robot – now known as Tesla Optimus.

The company first planned to hold the event on August 19. But Musk took to Twitter in June to delay the event to September 30. As for the reason for the delay, the CEO said that Tesla may have a working prototype of Optimus by then. 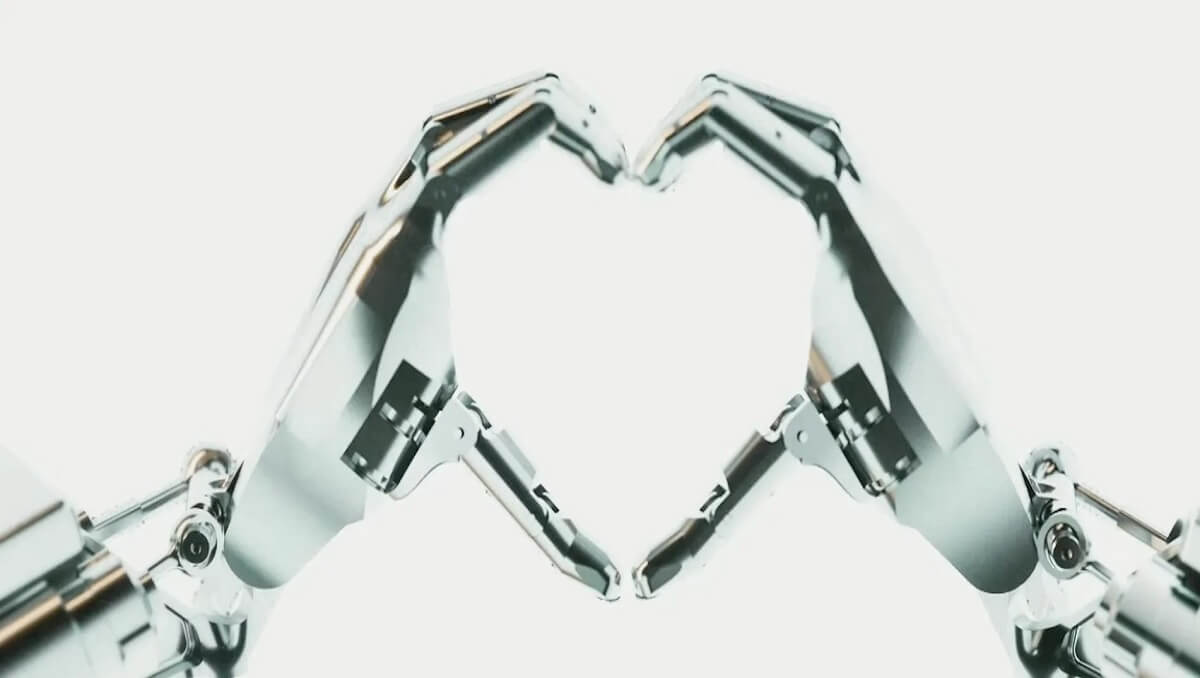 As you can see in the image, there are robotic hands of the actual Tesla Optimus prototype. Last year, when the company announced this project, Musk brought a human in a robot custom on stage, which was obviously a joke.

In January, the CEO said that Tesla is prioritizing product development of the robot in 2022 over other products. He further believes that the humanoid robot business should become bigger than Tesla’s automotive business:

“I suspect Optimus is going to be more valuable than the car long-term. It will turn the whole notion of the economy on its head.”

The company hopes that Optimus is the best solution to the labour shortage. Tesla plans to leverage its existing expertise in power electronics and batteries for electric vehicles to build the robot and use its AI expertise to give it a brain.

Tesla plans for the robot to improve over time and be able to perform a wider range of tasks that would make it useful for both commercial and consumer applications.