From the last 3 decades, we have seen remarkable and rapid progress in the wireless networks and the world of smartphones. If we take a look from 1980s – 1990s, the mobile phones were heavy and merely used for voice communications. But now the tables have turned, cell phones are now nearly weightless and are in multi-purpose use.

Smartphones combine the versatility of cell phones, gaming consoles, PDAs, and personal computers into one handheld device. Whether one needs it for personal use or for business use, a smartphone can easily customize itself to meet the needs. 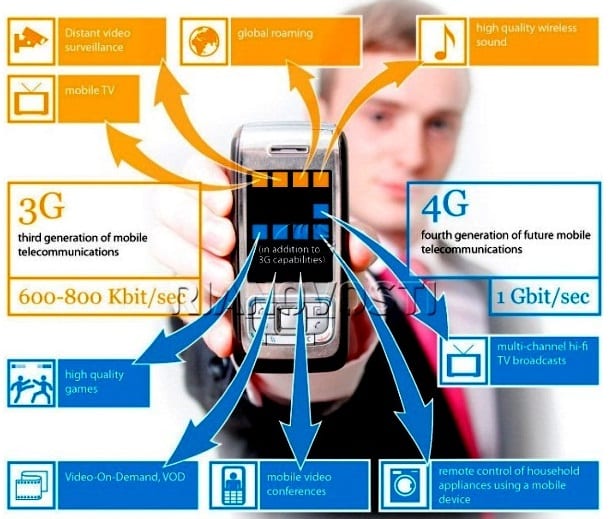 [/list] All these facts remind us the economic, environmental, and social benefits of a smartphone. Whether it’s reaching out and connecting with the world through social media experiences, solving problems to make life less complicated or acquiring goals to gain productivity, you can always have a smartphone to work smart for you. 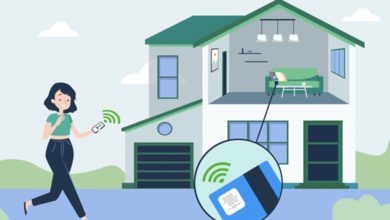