‘ The Dark Man ‘ Game is now available for Android-based mobile devices.
Since its launch a year ago, the physics-based shooting game has seen over 15 millions game plays online, including social networking sites. The touch screen-genre game is priced at $0.99 per download.

The The Dark Man game will initially be made available on Google’s Android marketplace, and will be offered on Samsung App Store, LG Store and other Android-supporting app stores and distributor networks in due course.

Android will reach its peak market share this year, topping out at 61 percent of the global market. IDC believes that Android will continue to command the single-largest share of the smartphone OS market in 2016.

GAME:
The player dons the role of an archer and there are different interesting targets (apples) on the characters’ heads. Aim and shoot the apple but careful not to kill the man, player needs to do is to shoot the apples off their heads without shooting the characters to move on to the next level.
The Dark Man is a simple artillery game of shooting apple without hurting the man who holds the apple on his head. But what makes this game unique is implementing physics in hurdles and design the levels carefully to make the player excited.

If you are interested in The Dark Game then try out the free version. Download it right now and I am sure you’ll like it!
Source

OPPO and OnePlus Banned in Germany and Other Countries 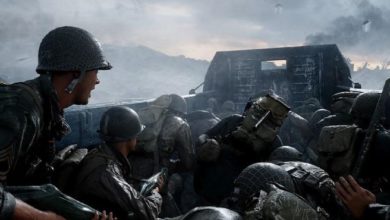