Krafton is best known for games like PUBG and the forthcoming Callisto Protocol, but now it’s unveiling something very different. The corporation is teasing, a “virtual person” who would “assist in establishing ” its Web3 environment. Krafton, the firm behind the popular RAW-based version of the game, has revealed Anna, a virtual person.

This is modern technology that allows the user to express the best feelings of the pupil, accomplish improved movements, and create positive changes to the entire body. Meanwhile, deep learning techniques such as improved vocal synthesis have been applied to build an artificial intelligence voice for ANNA, allowing her to act and sing like a genuine human.

Visit: Nothing Phone 1 is Glowing: A New Video 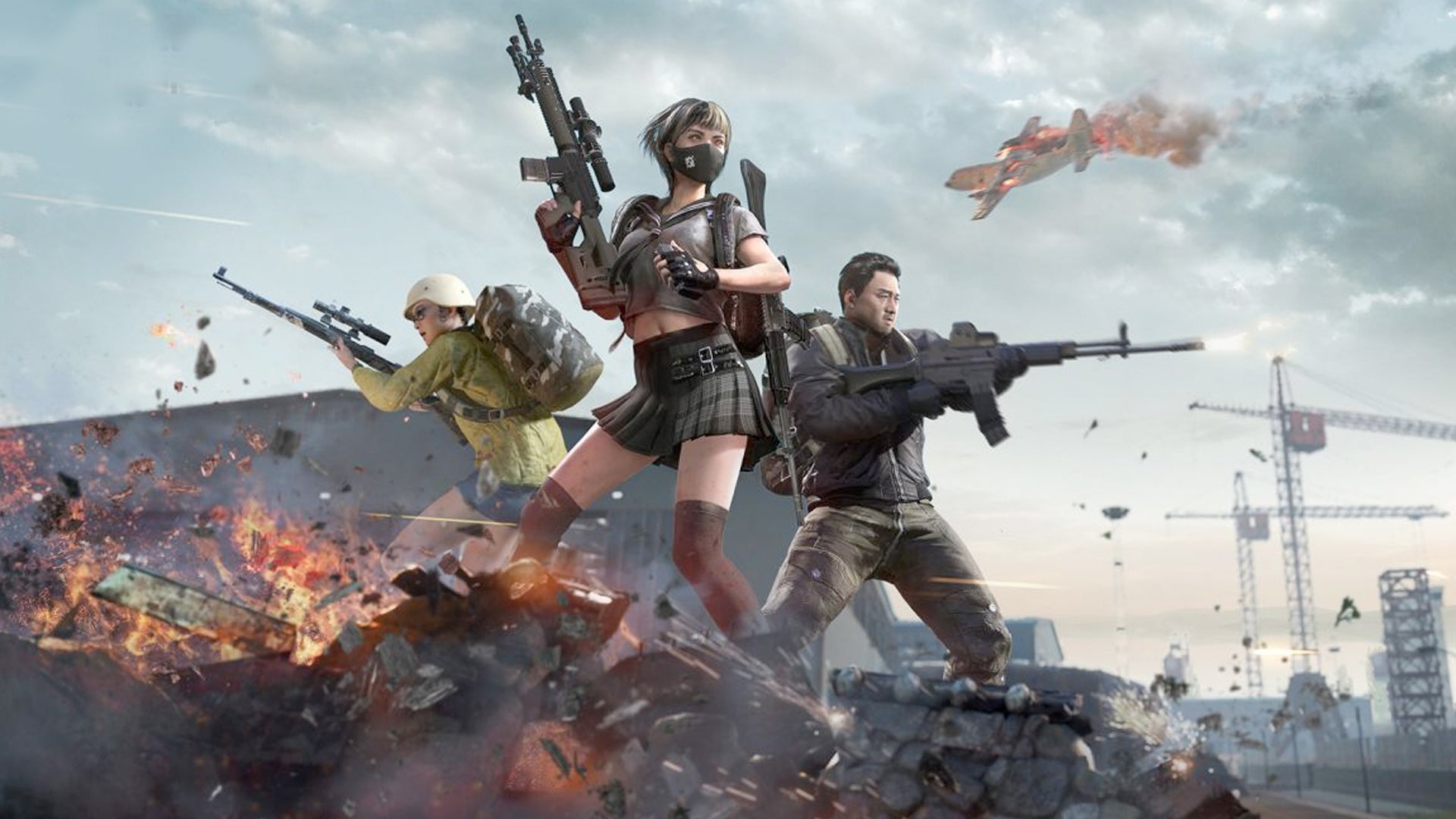 It’s unclear how Krafton will utilize Ana for web3 reasons, but it’s simple to see how it might be used to promote a blockchain and NFT-related initiative. Krafton stated in a news release that it does not expect Ana to just attract Gen Z international attention and fame, but also a conventional music track and influencer activity across the entertainment industry.

While many gamers are certainly unconcerned in all of this and simply want to communicate with other players. Kraftons is developing plans for the Purpose. The Callisto Protocol, a new survival horror game developed by the developers of Dead Space, will be released on December 2, 2022, for PlayStation 4/5, Xbox One, Xbox Series X/S, and PC.

Also Read: Facebook plans to revamp the design in a bid to compete with TikTok