The Houseparty era comes to an end !

The creators of the group hangout app revealed on Thursday that the program’s curfew had expired and that it would cease to function in October. Houseparty, an app that allowed users to play games while leaking personal information, would be removed from app stores “immediately.”

According to the firm, Houseparty will be stopped in October, when the app will cease to work for existing customers; nevertheless, it will be removed from app stores today. Epic Games’ “Fortnite Mode” feature, which used Houseparty to deliver video chat to Fortnite players, will also be phased out as a result of this decision.

Houseparty, which launched in 2015, allowed users to participate in group video conversations with pals and even play games like Uno, quizzes, and Heads Up. Epic Games merged Houseparty with Fortnite last year, first to allow gamers to see live feeds from friends while gaming, and then to allow players to broadcast gameplay directly into Houseparty. 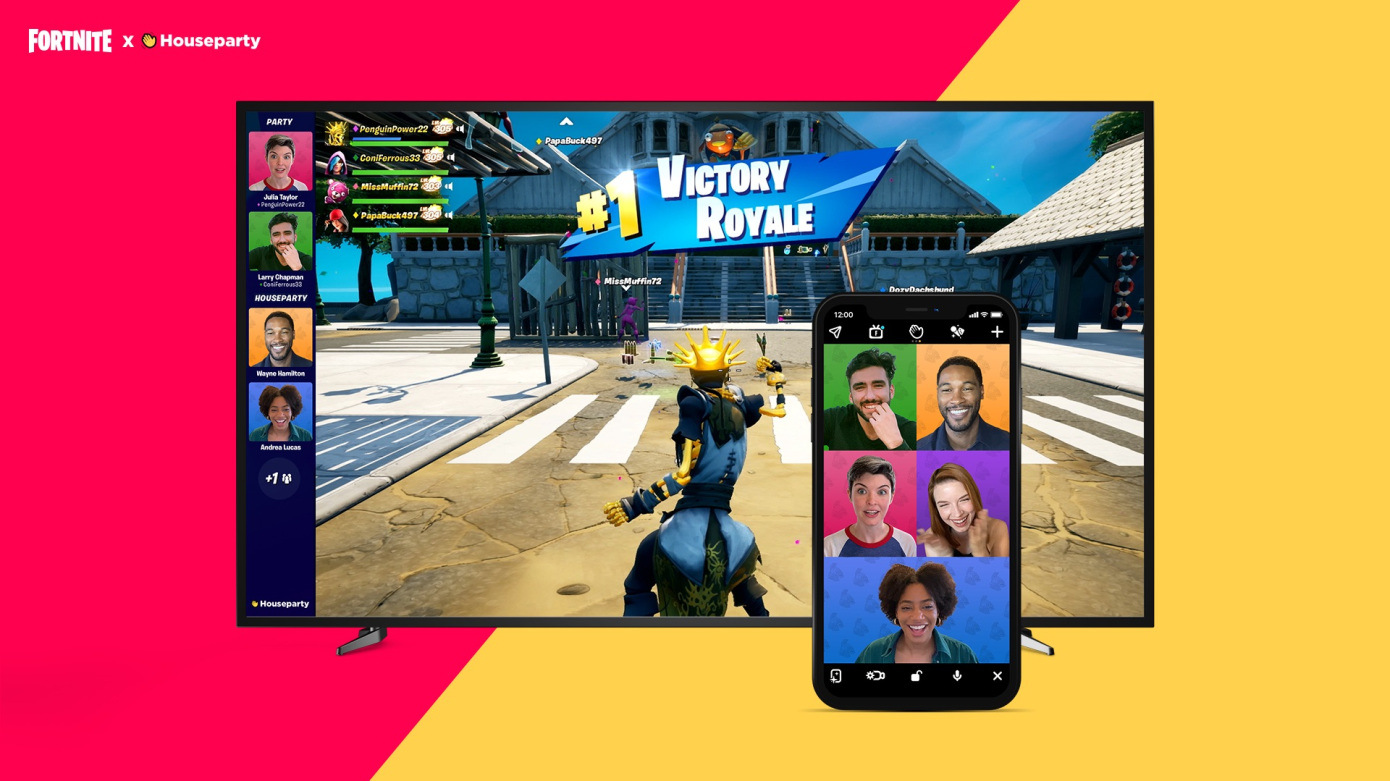 In 2019, Epic acquired Houseparty, and the app exploded in popularity in 2020, when the COVID-19 pandemic caused many individuals to socialize online. According to Sensor Tower, there were over 17 million downloads in March 2020 alone. While the pandemic (hopefully) draws to a close, Epic has effectively cut off Houseparty as it approaches its height.

The term “metaverse” is a term that refers to a shared virtual world, such as those offered by large-scale online gaming platforms like Fortnite, Roblox, and others. That transition toward the metaverse, on the other hand, may be difficult to ignore. Between pop star concerts, virtual museums, and non-competitive modes like Party Royale, Epic has rapidly converted Fortnite into a social space. Epic’s prospects of recruiting (and keeping) users who aren’t always ready to engage fierce last-one-standing bouts are better the more work it puts into that space.

Meanwhile, Epic Games claims that the app has “tens of millions” of users globally. It emphasizes that the shutdown was not taken lightly, and that the decision to shut down “Fortnite Mode” was not made owing to a lack of popularity.

Houseparty will notify users of the shutdown via in-app alerts before the end of the month. Fortnite Mode will also be unavailable at that point.