My mother doesn’t leaves my cellphone until the battery is totally out. With the way smartphones started playing a vital role in our lives, I have done a mini comparison research between smartphone usage of Pakistani mothers and the international mothers. There is no doubt about that the millennial mothers are glued to their smartphones, but we aren’t talking about ‘millennial mothers’ here, the topic of debate is about ‘DESI’ mothers.

You’ve probably seen them cleaning the house, cooking in the kitchen, and in the grocery store, but Desi Pakistani moms & their smartphones is something interesting to explore. My new and mini-research finds the 3 most-favorite smartphones apps of Pakistani moms.

[blockquote cite=””] The idea of this mini-research popped into my mind when I observed the recent growing interest of my mother into smartphones and apps (which was quite surprising for me).
[/blockquote] [error]Writing for a technology forum has made me a type of technology junkie, I keep up with all the latest gadgets, and I could spend hours drooling over ‘app store’, where I keep installing & uninstalling applications all the time. But, I found it really adorable, when for the very first time I got a recommendation from my mom to install an app i.e. Geo Kahani App.
She asked me to install the app because she wanted to watch her favorite Turkish soap opera television series airing on Geo Kahani, Muhteşem Yüzyıl – also called Mera Sultan in Pakistan.
Geo Kahani claims that Mera Sultan is the channels most popular and continues to receive highest ratings among other series. [/error]

[success]Moms use their smartphones for somewhat different purposes than ours, for example, moms are significantly more likely to access games and my mini-research finds out that the best game among Pakistani mothers is ‘FRUIT NINJA’.
Over the past few weeks, I have been observing the way my mom gets engage while playing ‘fruit ninja’ on my smartphone. The game is simple yet very addictive – I smile every time I see my mom swiping her finger to chop the fruit scoring points as she do so. [/success] 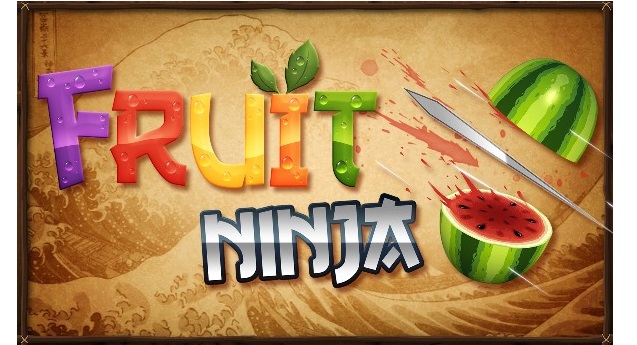 [notice]Other than this I have also observed that moms are less likely to use their phones to access content like WhatsApp, Viber, Google maps and even social media, but mothers are more info something that is financially productive just like OLX, yes OLX, as it was the second app that my mother wanted me to install on my smartphone.
OLX is a very popular online market that was founded in 2006 and now it is present in more than 105 countries including Pakistan. The idea follows a humorous theme in line with the brands popular and core ‘Bech De’ message and I guess my mother took it a little more seriously, as she is on a mission to sell old junk of our home. [/notice]

This new techno-interest of hers has also influenced her friends, and more than half of my aunts are also now tapping their child (I feel pity for them :-P) to hand over their smartphones to them for gaming or to watch the missed episodes of their favorite serial.
Most of us have already heard or seen reports/research on internet about mothers using smartphones, but let me clear you guys that those researches were never about ‘Desi moms’.

Guys! Be careful now because now our Desi mothers are in action, they’ve adopted the technology in their daily lives – it is just the beginning!