Digital Chat Station (DCS), a prominent tipster, has revealed some of the critical functionalities of the new Snapdragon 7 series processor that could be released besides the Snapdragon 8 Gen1 Plus.

The latest Qualcomm Snapdragon 7 chips will be available soon. They have 4 Cortex-A710 cores marking at 2.36 GHz. Or they have 4 Cortex-A510 cores marked at 1.80 GHz. The upcoming Snapdragon 7 series chipset maybe a 4nm SoC. It will comprise Adreno 662 GPU. According to DCS, the chipset could be made by Samsung. New cellphones with processors are already being developed. 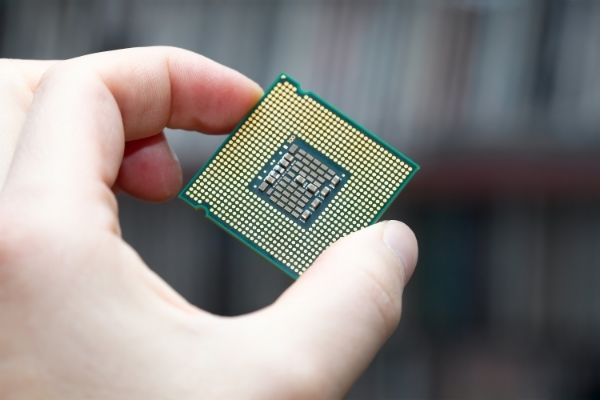 The latest Snapdragon 8 Gen1 Plus processor should be available by the fifth month of this year, along with the new Snapdragon 7 series SoC. Qualcomm’s latest processor could be dubbed Snapdragon 7 Gen1.

Cellphone OEMs (original equipment manufacturers) such as Motorola, Lenovo, Xiaomi, plus OnePlus are said to be working on Snapdragon 8 Gen1 Plus-powered devices.

Motorola could be the first firm to release a cellphone driven by Snapdragon 8 Gen1 Plus processor. Edge 30 Ultra will be the Motorola cellphone that could use this premium chipset (codenamed Frontier).

Furthermore, the Qualcomm Snapdragon 8 Gen1 Plus can be found in Lenovo’s Legion gaming smartphone, as well as Samsung’s Galaxy Z Flip4 and other devices.

Xiaomi’s Redmi Note 12 series could be the first to use Qualcomm’s Snapdragon 7 Gen1 processors. May is not far away, so formal information on these chipsets should be available shortly.

Also read: Epic’s Unreal Engine 5 to take you to the gaming’s Metaverse