The OnePlus 8 Pro’s camera is unquestionably one of the best amongst flagship Smartphones in 2020 but the fact that it can also see through some plastic objects was certainly amazing and out of the blue because no other flagship smartphone has made such endeavour possible.

Geskin’s tweet immediately led other users trying the same feat to test Geskin’s findings. Various others were able to replicate the wonder before uploading it online. The popular publisher Digital Trends was also one of the many that experimented the hidden feature and shared it on its website. Trends was able to see through a Nintendo Switch Pro Controller utilizing the same “Photochrome” feature in the camera application.

According to their findings, the colour filter is only able to see through plastics that don’t come with an infrared shielding. However, the camera is able to detect infrared LED lights that are normally not clear to the naked eye. Although this can not be regarded as a groundbreaking feature and is mostly impractical, it still is captivating to be able to see through opaque objects with just a smartphone camera.

Check out? OnePlus 7 &#038; One Plus 7 Pro Specs Sheet Surfaced Ahead Of Launch

This feature in OnePlus 8 pro can certainly attract a wide number of users around the world who would love to own a smartphone which can look through opaque surfaces. 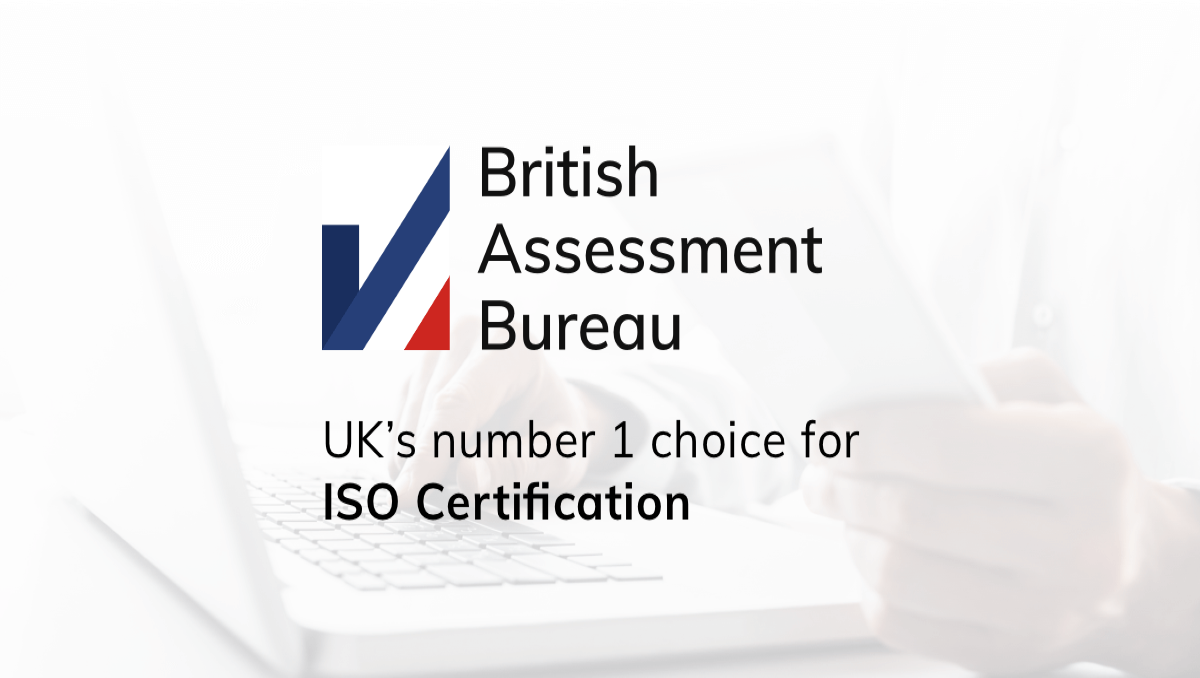 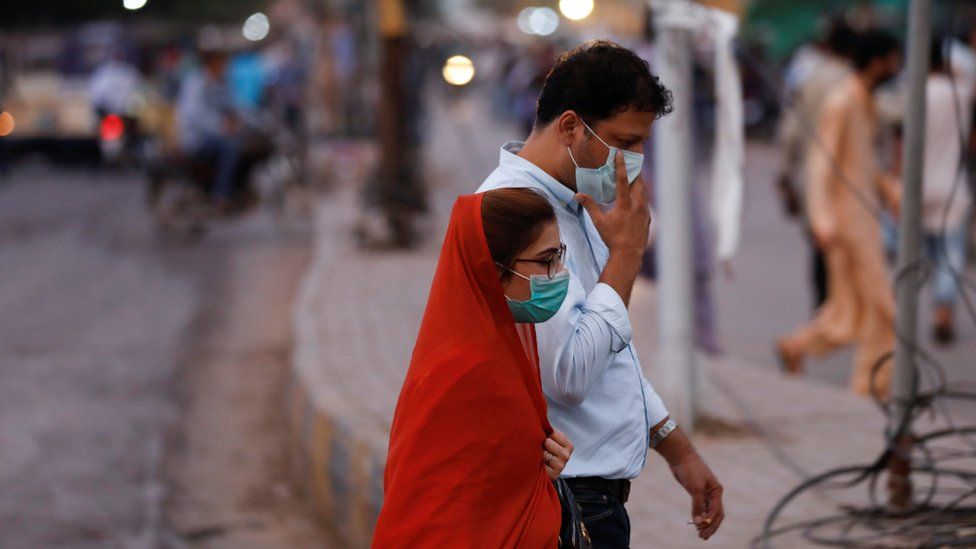