However, as some of the users have spotted this feature in their play store, it means this feature is going to launch soon for everyone. Almost all Google Apps now offer dark mode, but Play Store was ignored for long.

Get Ready to Welcome The Play Store for Android 10

When the company will launch this feature officially, it will allow users to choose from  permanent light, permanent dark, or automatic selection. As users are anxiously waiting for it from soo long, this feature will get too much popularity and users once it reaches us. 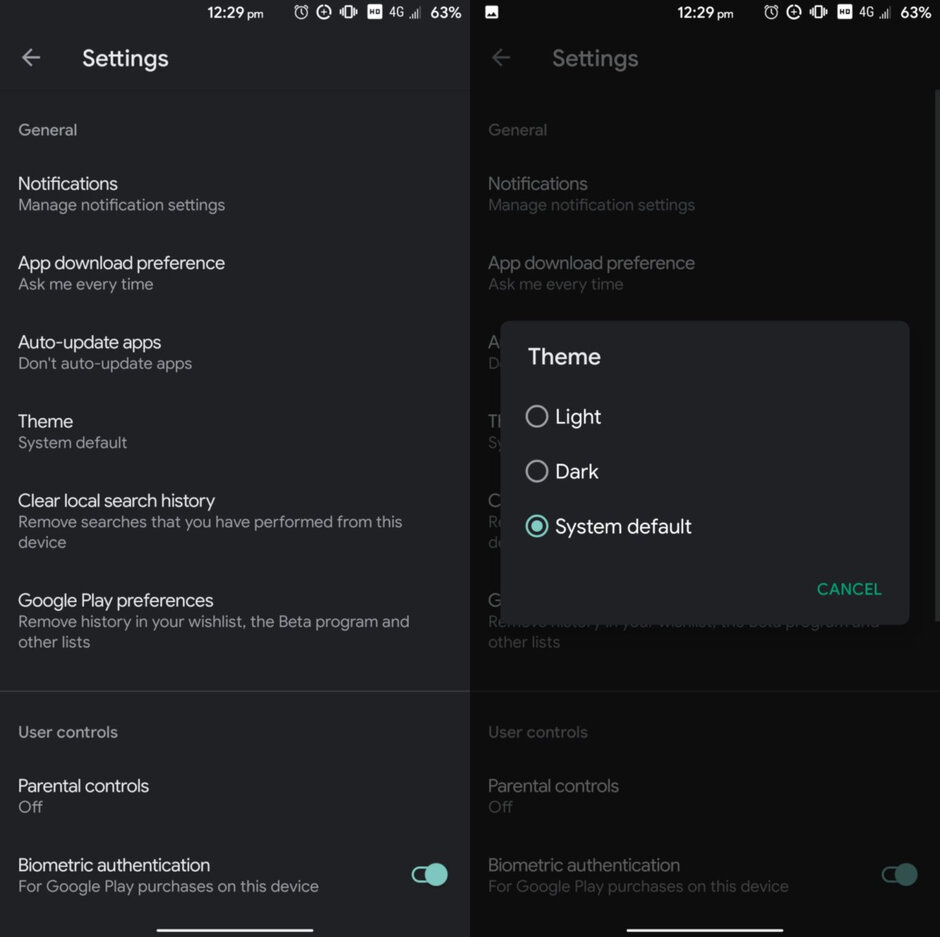 It seems that this feature only supports Android 10 devices as the testing was done on it. Right now its support for older devices is still unknown as company has not shared words about it. Only time will clear all these aspects so lets wait and watch.

This is not the first app getting dark mode, many have already launched it and few are still working to make it possible. WhatsApp has also launched dark mode for beta users and it commits that the dark mode of it is even better than all the other apps who have launched it.