The Samsung Galaxy S22 series is widely expected to launch in the same order as previous flagships. While the rumor mill has been actively releasing details about the upcoming flagship lineup, the most recent leaks suggest that the Samsung Galaxy S22 is going to have more accessories than ever before. 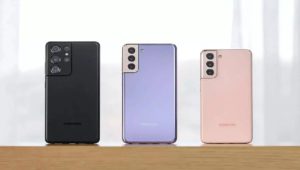 As we get closer to the Galaxy S22 family’s likely February unveiling, we’re seeing more and more of the upcoming devices through increasingly-official channels, such as the recently published support pages on Samsung.com. BOX UK has now chimed in with its own “leak,” listing a large number of official Galaxy S22 family accessories on its website. Across the three phones, there are over 60 different items (color options included).

In terms of accessories, the Korean tech behemoth Samsung appears to be going all out with the upcoming S22 lineup. 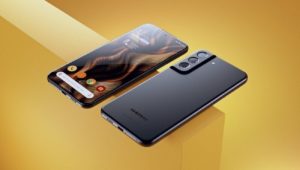 Clear Covers, Clear Standing Covers, Frame Covers, Leather Covers, Protective Standing Covers, Silicon Covers (with or without strap), Smart Clear View Covers, Smart LED View Covers, and Gel Cases will be available for the Galaxy S22 and S22 +. This grand selection will also include the Samsung Galaxy S22 Ultra, excluding the Frame Covers. The Box collection includes 24 official case options for the vanilla S22, 19 for the S22 Ultra, and 23 for the S22 Plus model.

Also read, Shipments of Mobile Phones into Pakistan Increased by 18% in the Last Five Months

Except for a few exceptions, most of these Box.co.uk listings do not yet have images. S-Pen replacements for the S22 Ultra have also arrived at the retailer in four different color variations: green, dark red, white, and black.