Qmobile has made its position strong in Pakistan’s mobile market by launching latest smartphone every now and then. The reason it became market leader in just few years is because of the “Star Face” of Qmobile, almost every big star of our industry appears in Qmobile’s promotional campaigns.

QMobile is the only Pakistani Mobile brand that spends immensely on its promotions especially TV Ads. In just a very short span of time, a number of celebrities from our industry that have been hire by Qmobile are Sehryar Qureshi, Fawad Khan, Imran Abbas, Sami Khan, Iman Ali and Ahmed Ali.

Recently Qmobile has chosen the cream of both (Pakistani & Indian) industries for its QMobile Noir A600 Android Smartphone – The stunning Shan and the Dazzling Aditya Roy Kapoor. 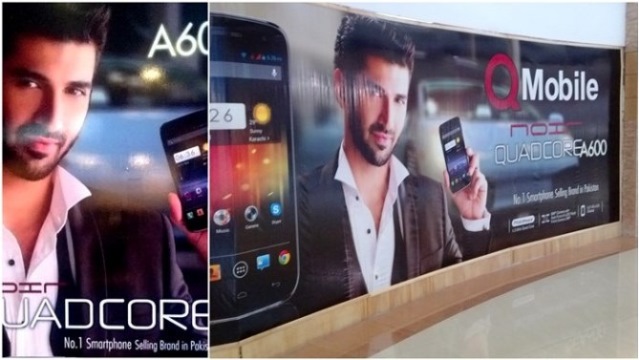 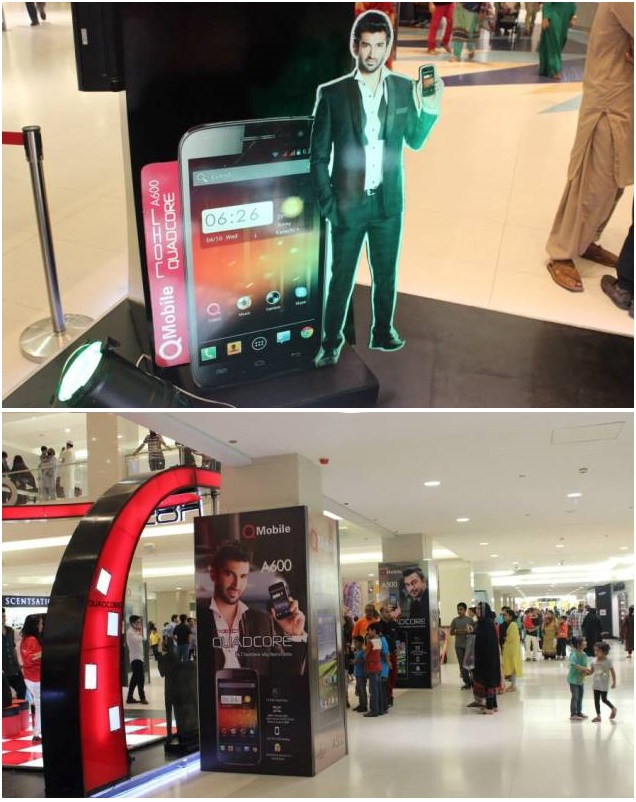