We all know that there had been hype about the upcoming Galaxy S10 series for many months. The Samsung’s Galaxy lineup is in the pipeline of rumors and is one of the highly anticipated series by the company till date. A lot of leaks had been swirling around us about the upcoming series for many months. Recently, a picture showed up on the Samsung Members Community Site that shows a demo booth controller having a wireless reverse charging option. So, it is expected that the Galaxy S10 Lineup will feature Wireless Reverse Charging.

The Wireless Reverse Charging Feature will be called the Powershare. It will be quite similar to the Huawei Mate 20 Pro’s wireless charging feature. However, there are still no words by the company about it. The usefulness of this feature is still questionable. 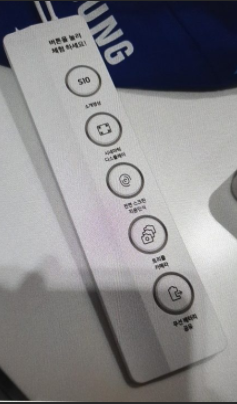 In addition to that, Many tech-savvy also reported that S10 Plus extra camera will be used to improve facial recognition. In this way, the tech giant, Samsung will be able to bring the Galaxy S10 series somewhat closer to Apple’s advanced Face ID technology. Samsung’s Unpacked event is going to be held on Feb 20. So, let’s see what will be the company’s strategy.