Spam Calls are Super Annoying. Isn’t it??? If you are pissed of such annoying calls, you are at the right place. Today, I am going to discuss three different ways that will allow all the iOS users to Block Spam Calls on iPhones.

We all know that there are many Apps available right now that can help you detect and block the spam calls. Those Apps are the universal method to avoid nuisance calls. However, if you are an iOS user and wants to block spam content without using an App then there are some steps you need to follow on your device. I’ll discuss them one by one. Let’s get started.

All iOS users know that there is an option named “Do Not Disturb” in their handsets. It is a powerful tool of iPhone that allows users to block calls they don’t want to receive. The best part is that you can set it up in such a way that it allows you to block calls from all unknown numbers while allowing calls from people in your contacts to go through. 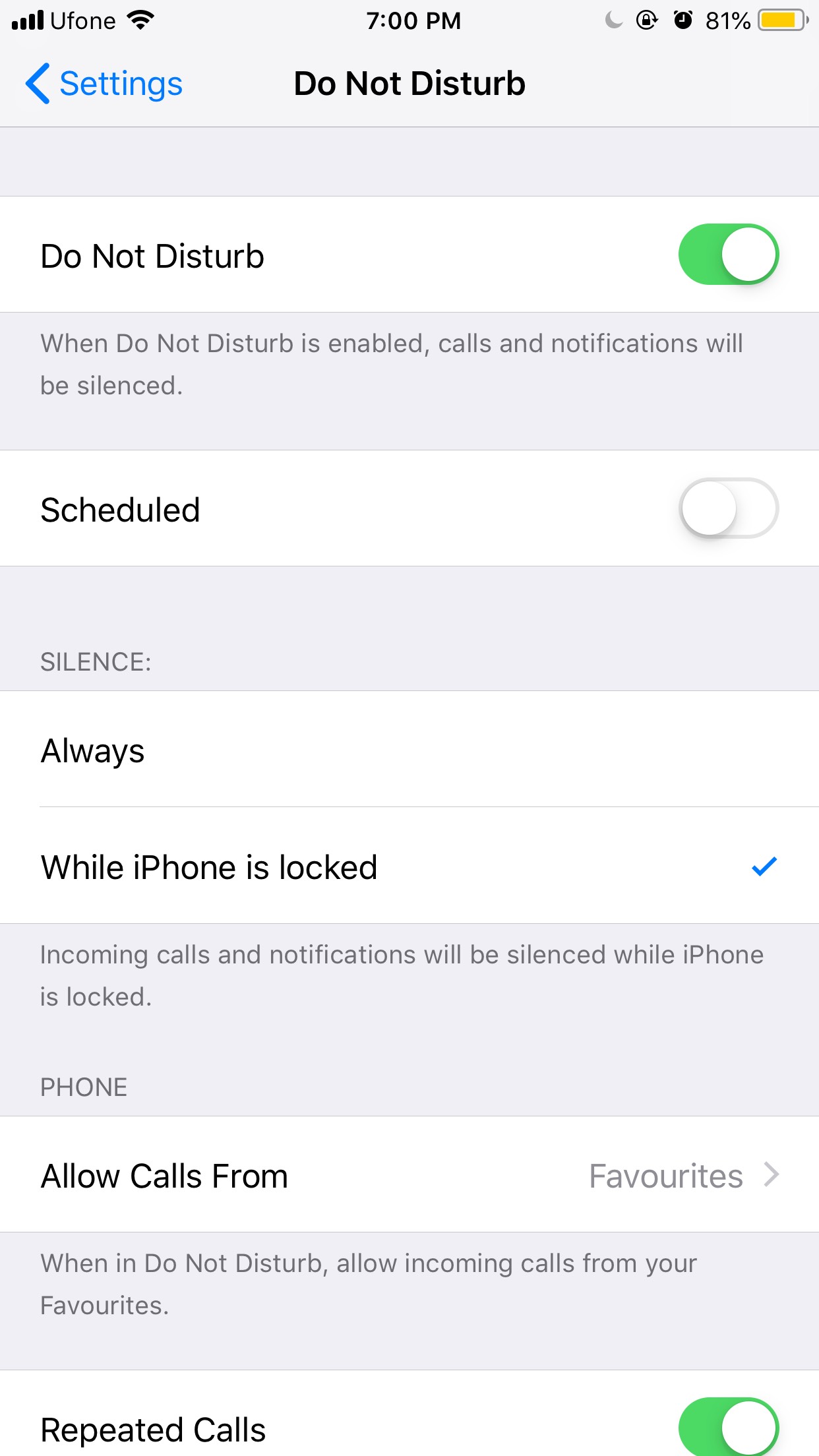 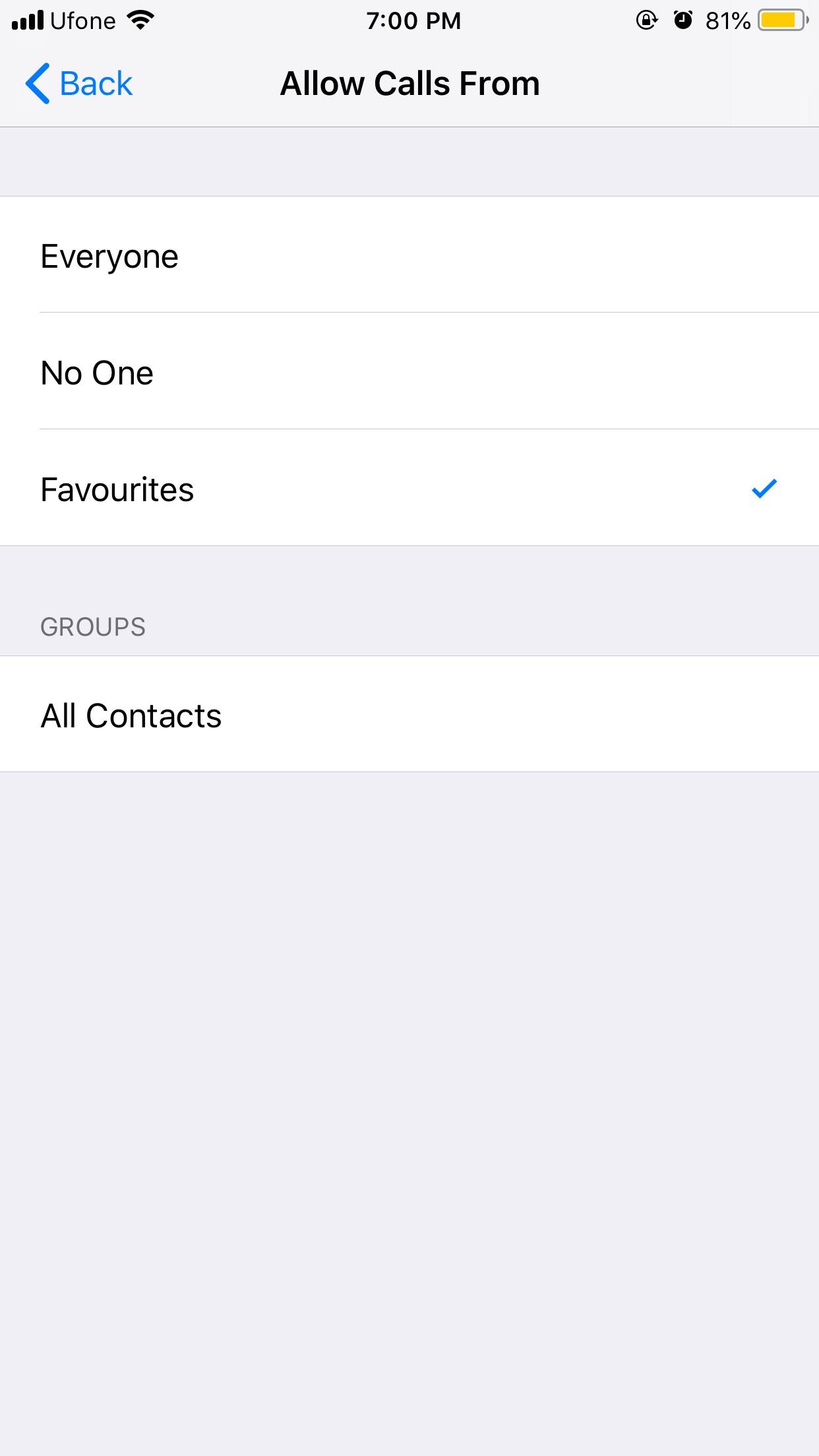 The second way to block specific numbers is a bit of lengthy and manual process. With this option, you can block such numbers individually. If you don’t know how to block individual numbers on your iPhone, follow the steps mentioned below: 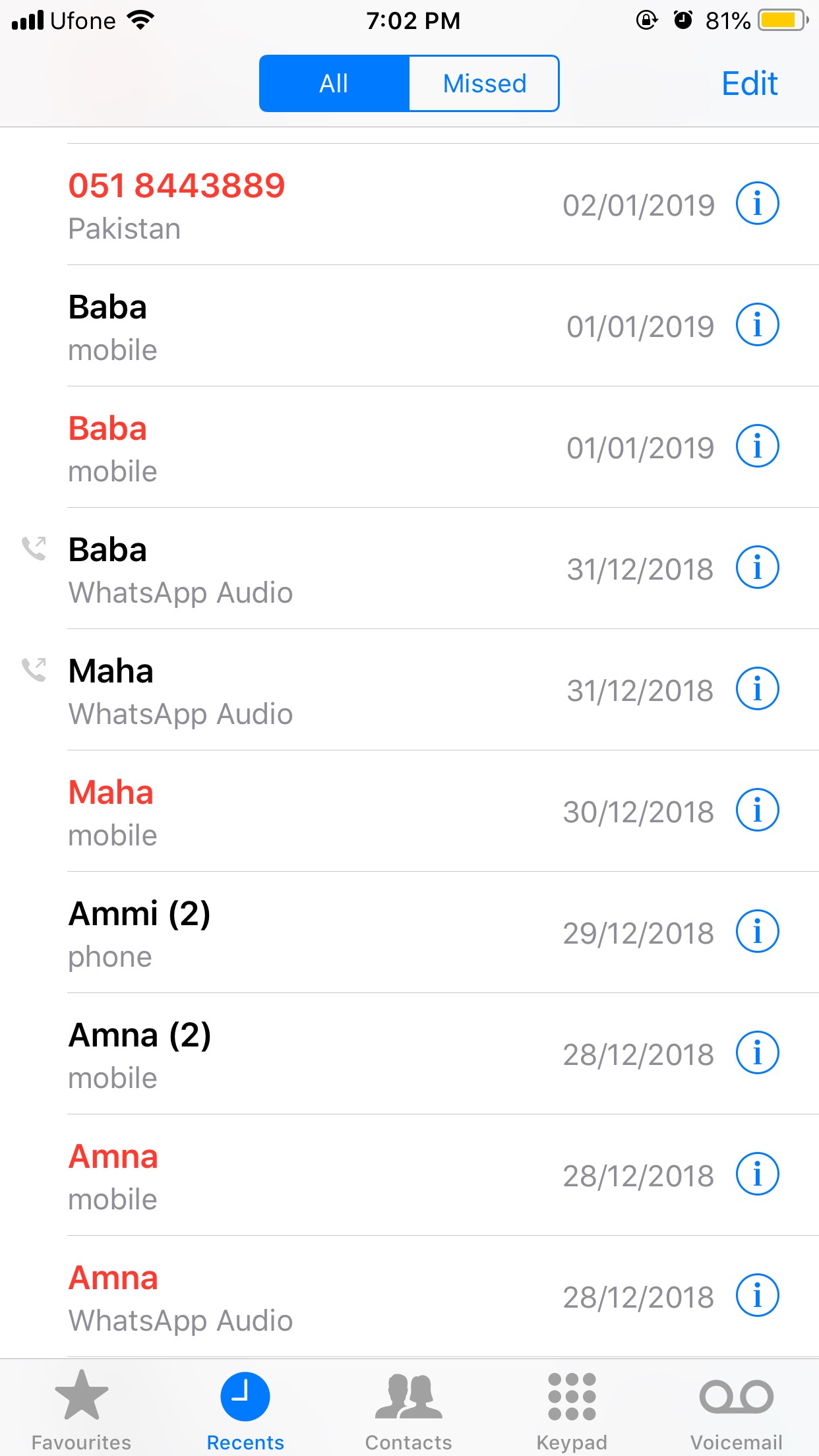 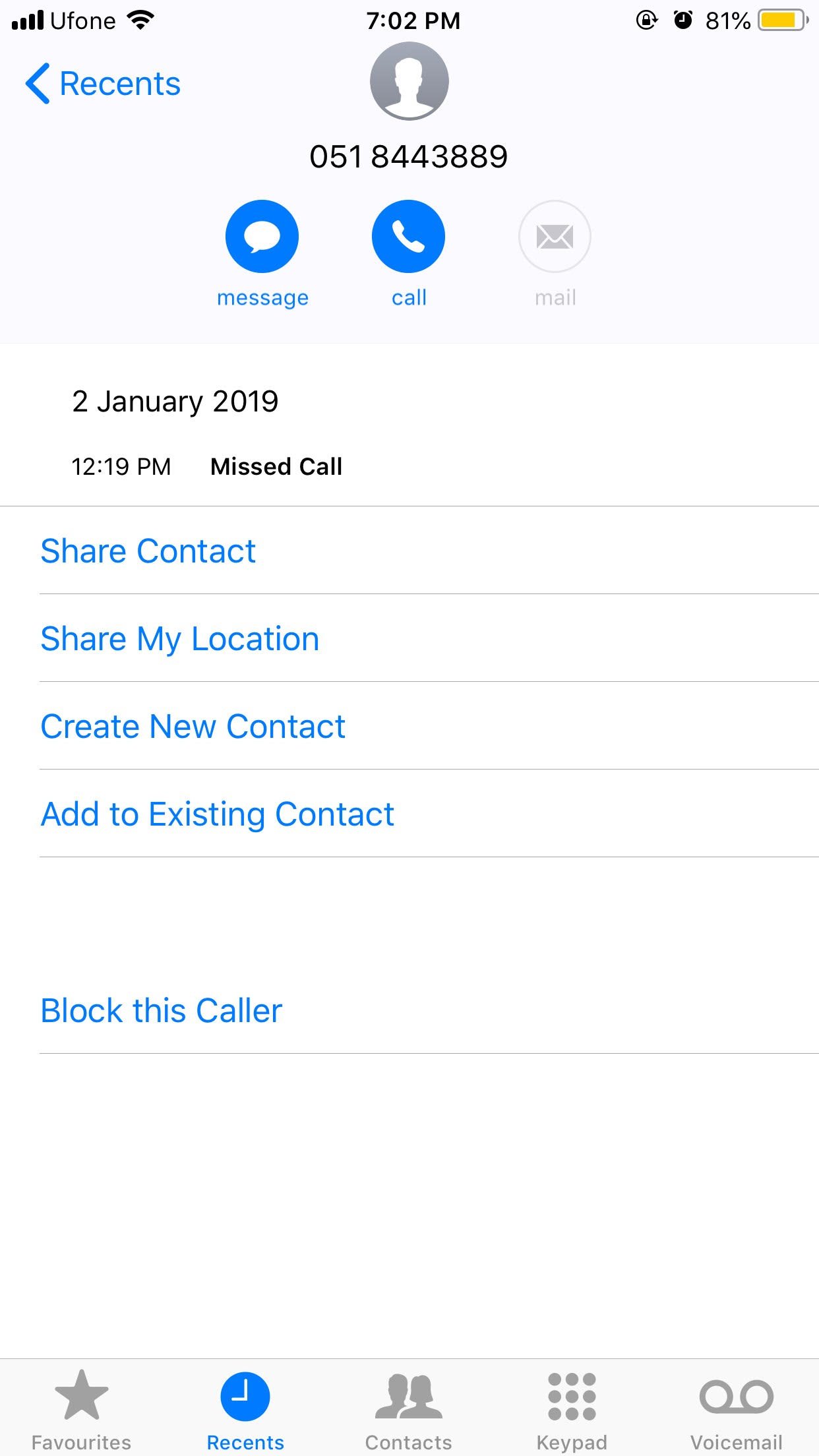 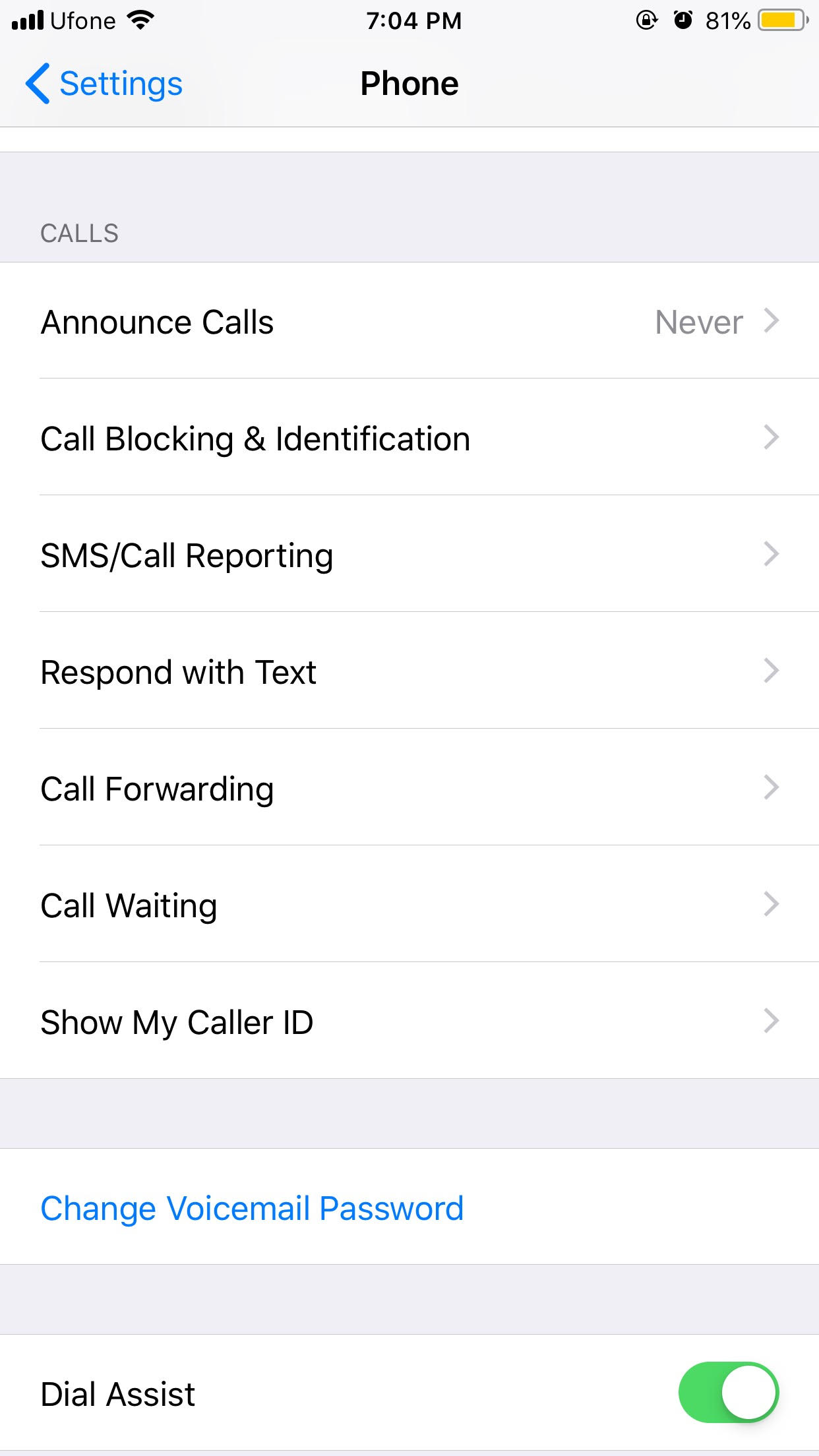 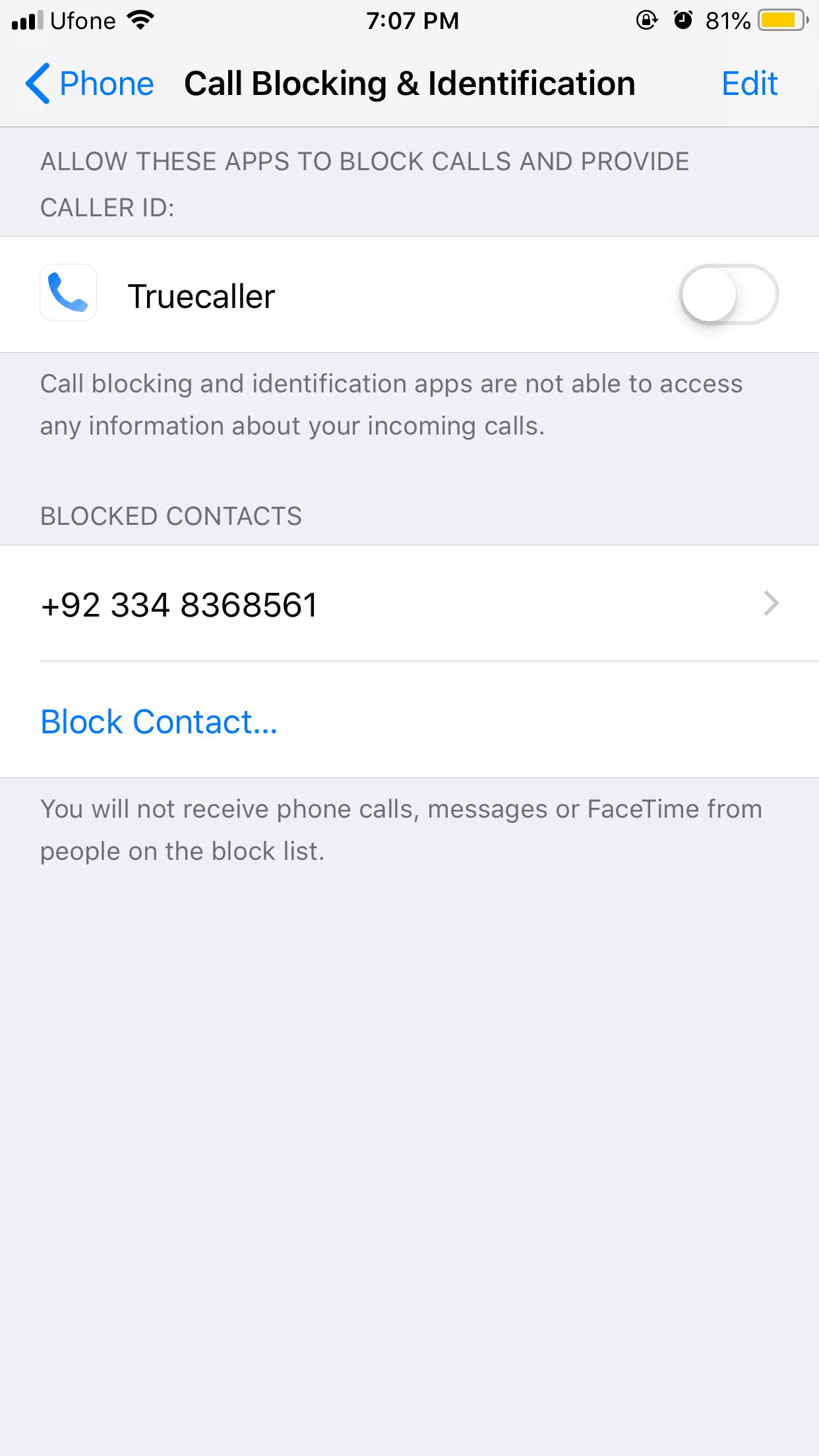