A few days back, a leakster revealed that Motorola is all set to launch three new phones in the coming year. Recently, he also shared some key information about the upcoming Motorola Phones that include the RAM, chipset, and Storage options.

Moto Z4, Moto G7, and Moto G7 Plus will go official in 2019. Here are some of the leaked key specs of the upcoming handsets.

According to the latest leaks, the upcoming Moto G7 will be powered by Snapdragon 660. It will be equipped with 4 GB of RAM. Furthermore, it will have  32 GB of inbuilt storage. It is expected to launch with dual rear cameras. It may feature a 2,820mAh battery which is smaller than the battery of Moto G6. The upcoming handset will feature a waterdrop notch screen.

The Moto Z4 2019 will feature the Snapdragon 8150 chipset that is tipped to go official in the coming month. It is expected to feature 6 GB of RAM. Furthermore, it may come in 64 GB and 128 GB storage options.

In addition to all this, a new Motorola flagship phone is also expected. It will feature the Snapdragon 8150 SoC. It is codenamed as Motorola Odin. Furthermore, the handset is expected to carry support for 5G Moto Mod. 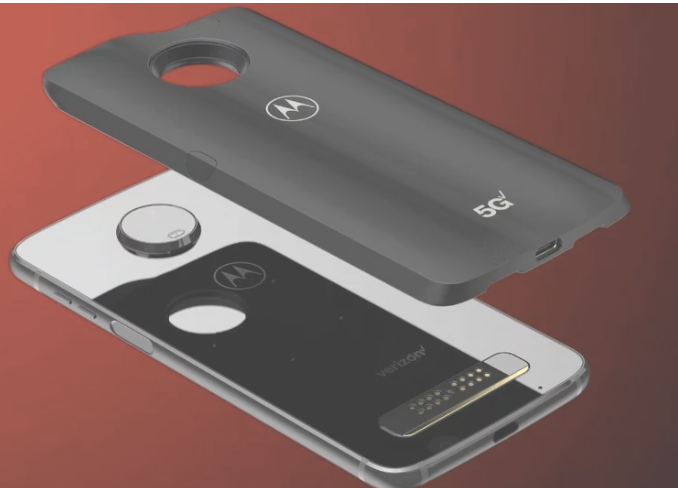