Seven things that will help you in buying a Smartphone

Choosing a smartphone for yourself gets tougher with the passage of time and guess what? That’s a good thing, because there’s never been a better-off collection of devices in the market. With various OS, a large range of screen sizes/designs and different carriers vying for attention with high-speed 2G/3G and now 4G networks. So, this is the time to upgrade your smartphone—or get your first one.

With dozens of smartphones available for almost every price point.. With all these choices it is easy that one will be confused and will feel overwhelmed, but here are few tips and things that will help you in buying a Smartphone for yourself.

Options of OS are Android, Windows Phone 7.5, iOS, BlackBerry OS 7 and last but not the least, Symbian.
• Android: The best part about Android is the options for customizations and flavors. Lots of manufacturers use their own UI over the Android base. It also true multi-tasking and is very adaptable.

• Windows Phone 7.5 is the newest kid on the block, It has the most attractive interface and offers integration with a lot of Microsoft services. Another plus point is that most Windows Phone 7.5 devices are on the inexpensive side.

• iOS is Apple’s OS can only be found in 3 smartphones as of now. If you’re a fan of Apple’s slick interface, its app store and integration with Apple’s services then go ahead and get you an iPhone.

• BlackBerry OS 7: There are a fair bit of phones running it, but most of them are business oriented and come in a specific price range. Most of the devices don’t have inspired design but it is still the smartphone of choice in corporate environments.

• Symbian isn’t very popular when it comes to smartphones, but once you start using it you’ll find there’s hardly anything it can’t do. Coupled with Nokia’s signature usability, battery life and support, Symbian Anna and Belle based smartphones might make you a bit of a hipster, but then again, they also get the job done!

(2) Size/Weight/Looks:
Most smartphones look pretty much the same. It’s a large slate with most of the area covered with a screen. In terms of form factor there isn’t much difference, but there’s still size, weight and looks that you can choose from. Most people do prefer slim, compact phones and most smartphones do fit the bill. However, the Samsung Galaxy Note, Samsung Galaxy S3, Motorola DROID series and such are rather large and some people might be turned off by the size.

(4) Storage Capacity/Memory:
A minimum of 512MB of system RAM is good with 1GB being the standard for high-end Android devices. When it comes to storage, many Android phones come with a microSD card that can be upgraded up to 32GB, but others include only sealed-in memory.

The iPhone is available in 16, 32 and 64GB sizes while Windows Phones tend to have built-in storage of various sizes. Unless you’re planning to store a lot of offline music or movies on your phone, 8GB of storage should be adequate with 16GB preferable.

(5) How Good is the Camera?
8-megapixel cameras are standard on higher-end smartphones, but you’ll also find some models with 5-MP sensors in the value range and as high as 16-MP on the high end. If you care about video quality, opt for a smartphone that can shoot 720p HD footage. You’ll find 1080p shooters on the most premium handsets.

(6) Battery Life:
The operating system and software inside your phone also plays a big role in draining your battery. The absolute king here is the Motorola DROID RAZR MAXX which comes with a gigantic 3300 mAH battery that allows about 20 hours of talktime without being bulky! The Samsung Galaxy S2, HTC One S & V and iPhone 4S last around 8-9 hours and are quite efficient too. On an average, you should be able to go a day without charging on light usage and 7-9 hours with heavy usage.

(7) Price: How Much Should You Spend?
The biggest criteria of course, are price. It all depends on your budget and the best you can get for your hard earned money. Keep in mind that today’s pricey superphone could be in next month’s special offer, so it could pay off to wait a couple of months for that handset to drop in price. Considering that you’ll be tied to the same phone for at least 20 months, you shouldn’t compromise on quality.

These Seven things that will help you in buying a Smartphone and the smartphone that suits you! 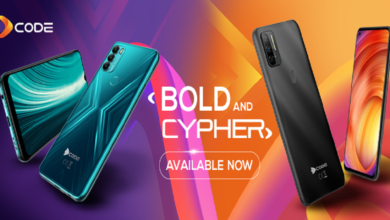 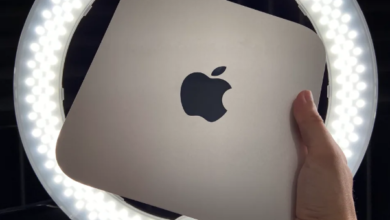 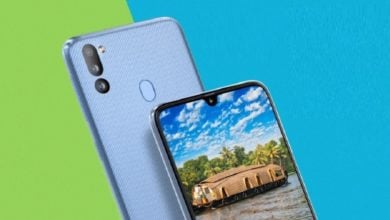 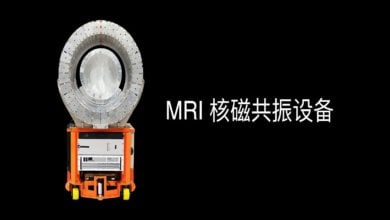 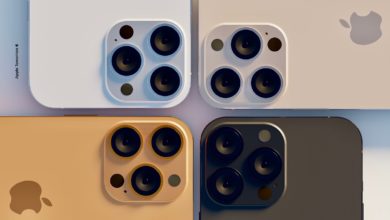 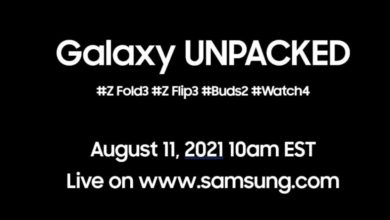