Few days back we came to know about an incident in Qasur, where a seven year old girls was kidnapped, raped and then murdered. Murderers threw her on the piles of trash. This incident took place when her parents had gone for Umrah. This Facebook Group is Making Fun of Zainab’s Rape Case.

On hearing the news, social media flooded with anger and requested the government to hang the culprit for doing such inhumane act with a small girl who was just 7 years old. It is reported that the girl was kept for five days before murder.

This Facebook Group is Making Fun of Zainab’s Rape Case

Many people showed solidarity with Zainab and her family and hashtag #JusticeForZainab was seen circulating on internet for demanding justice for small girl.

However among all these, a group on Facebook kept on mocking Zainab’s rape and Murder case which is highly condemnable. I have failed to understand how humanity can fall to such low level where people cannot feel the pain of a seven year old girl. This is highly unethical attitude to make fun of girl who was kidnapped, raped, murdered and thrown to trash.

Here are posts from this group making fun of Zainab: 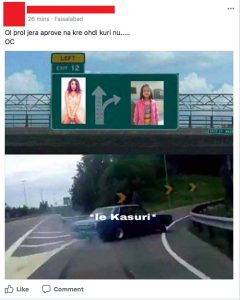 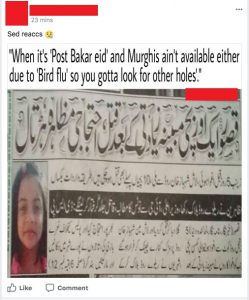 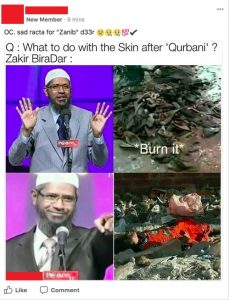 After reading these posts i have lost posts in humanity. Please block this page as no one can be so inhumane to mock an innocent girl like this.

PhoneWorld express condolence with Zainab’s family. Words can’t express how saddened we are to hear of your loss.