As the launch of Galaxy S11+ is near, we are getting more details with time. This time we have got some more information regarding the Galaxy S11+ camera Configuration. On the back of the device, there is a whole set of lenses, including the 108-megapixel main shooter and an ultra-wide camera with a 5X zoom periscope camera. The ultra-wide camera will allow you to zoom in even more that was allowed with Galaxy.

We already had an idea about the massive camera configuration of the device however this is the very first time we have got the actual glimpses of the 5X zoom periscope camera. And who else could reveal this detail? It has come from the most authentic source IceUniverse.

This image also denied the rumours regarding the chaotic camera placement that we had previously seen in the leaked images of the photos. Thank God the device looks quite different than the bad rumours we had got. 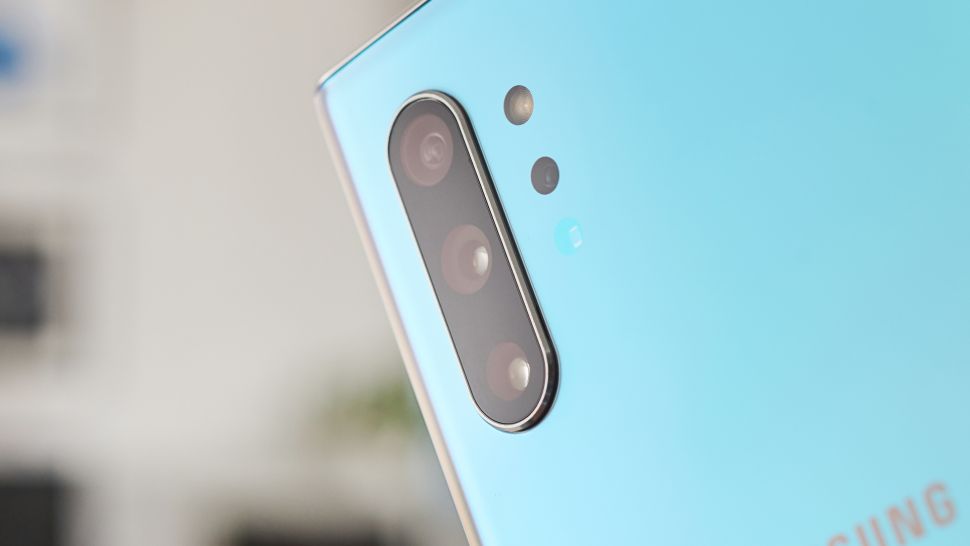 The image shows the rectangular shape of the periscope camera. Huawei p30 pro was the first device that showcased periscope camera that acted as a game changer enhancing each and every detail of the device. 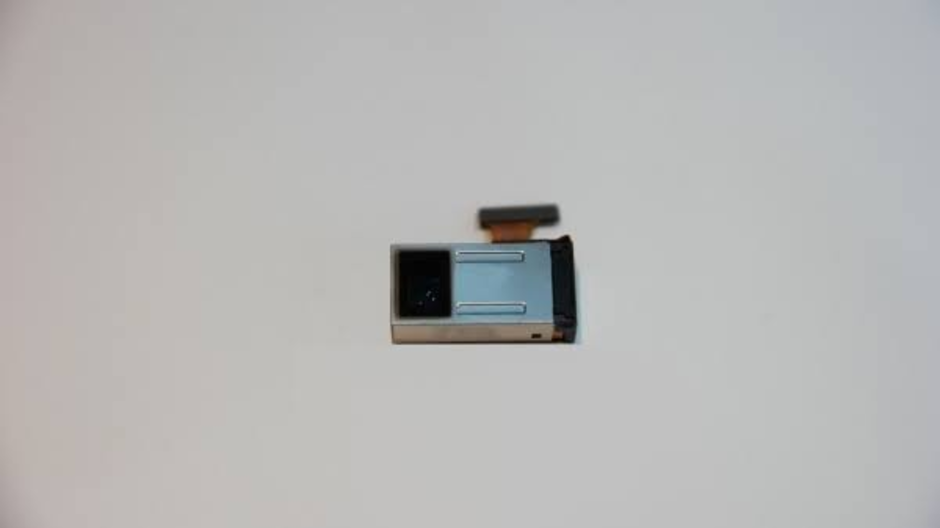 The main camera on Galaxy S11+  will be 108 mp sensor which is much larger In size as comparted to other sensors. The above picture is half of the camera configuration of the device. The other half will house ToF depth and LED flashi unit.

The upcoming leaks are rumours shows that the camera of the device will be improved as compared to other devices. It might be possible that the device will have the 5G variant as well. Let’s wait and watch.