How often do you believe your privacy is compromised every time you go online? Perhaps once? Twice? A couple of dozen times? According to a recent report from the Irish Council for Civil Liberties, the daily number is in the hundreds (ICCL). According to the survey, European users’ data is shared with marketing and adtech mediators 376 times per day. While Americans’ data is shared 747 times per day.

This is How Frequently You are Being Watched!

According to the ICCL, which cites numbers from a “secret” source, that’s how often individuals worldwide are exposed to a little-known practice called “real-time bidding,” or RTB. RTB is an auction-style process where marketers submit bids on advertising spots on a page. Every time you load a webpage, there is a 200-millisecond period during which the webpage communicates information about you and your browser. Then marketers offer a monetary amount in exchange for the right to target their adverts to that data bundle. The slot goes to the highest bidder, and you see their advertisement. RTB takes place on your desktop, in your mobile browser, within apps, and pretty much anywhere advertising is displayed. 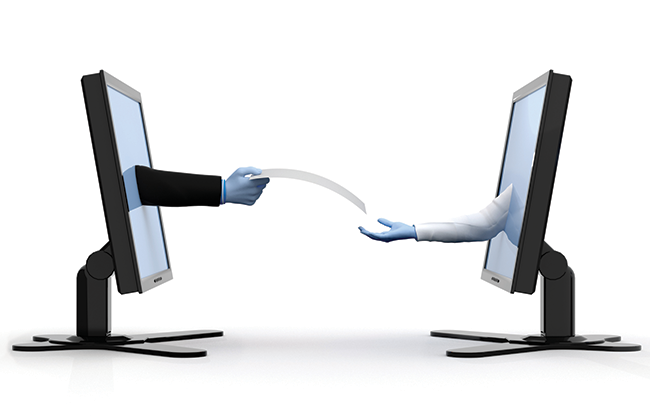 While Europe’s privacy laws aren’t perfect, they are among the tightest on the planet, which means that advertising seen in the E.U. may leak as much data as ads seen in the US. The United Kingdom was judged to be the “worst” on the list of hubs across the pond, with the average user sending 462 RTB queries each day—less than half of their Colorado counterparts.

However, those thousands of daily requests are a conservative approximation of what’s really being broadcast from our gadgets. Facebook, Amazon, and Google—the so-called “triopoly”—support the lion’s share of these RTB activities. However, the ICCL’s report focused solely on Google’s activities, leaving the other two out entirely.

There is Not Only One Company Involved in it

Even one business is bad enough; the ICCL believes that Google is passing out that data to roughly 4,700 intermediaries. All of whom operate with no oversight, as part of the hundreds of bid requests we send out every day. However, given how European data regulators are launching investigations into the RTB process left and right. It appears that these organizations will not be operating in the shadows for much longer.