Everyone is anxiously waiting to know more details of the Samsung Galaxy S20+ and yes we have got some. Some Screenshots are circulating on social media leaking the Galaxy S20+ camera features. Previously we had also come across some live image revealing some minor details of the devices. 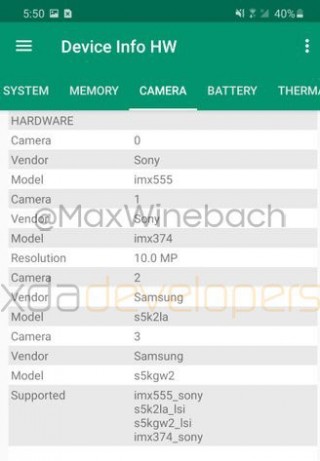 The screenshots are leaked by XDA developers. The screenshot of the device info app reveals that the main camera is 12MP having a large 1.8μm-size pixel. According to some other source, there will be a 48 MP camera that will also be present.  One of the sensor will be sONY IMX 555 which is not launched whereas the other one will be Samsung ISOCell S5KGW2. 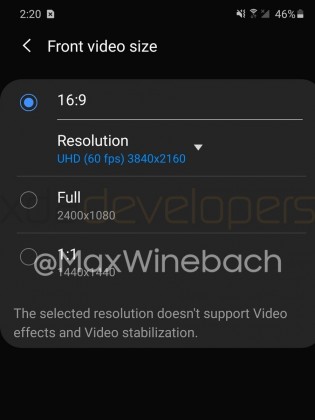 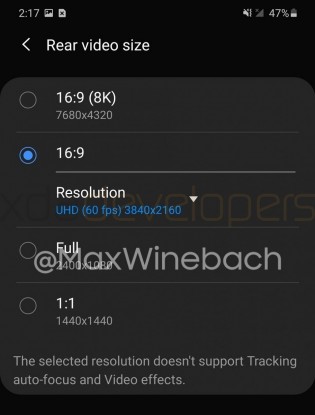 In another leak, we have come across a new selfie camera named “Smart angle selfie”. This camera can switch the front-facing camera to a wide-angle when there are more than one people in a frame. The new Single Take Photo mode is the one which people will love as it will automatically shutter the camera. One can carry on both functions, still image and videos to be captured in this mode.