TikTok App will be available on Samsung smart TVs all over the world, the company announced on Tuesday at an event showcasing numerous updates to its TVs, especially its unique lifestyle lines.

To begin, Samsung announced that the TikTok app will be available on Samsung TVs worldwide, following a limited release in Europe last year.

As part of Samsung’s global partnership with TikTok announced at its Unbox and Discover event, the company says most of its 2021 smart TVs will get a TikTok app in the US later this year. Last year, the app was released on Samsung TVs in the United Kingdom, and the company says it will be available in other markets later in 2021. 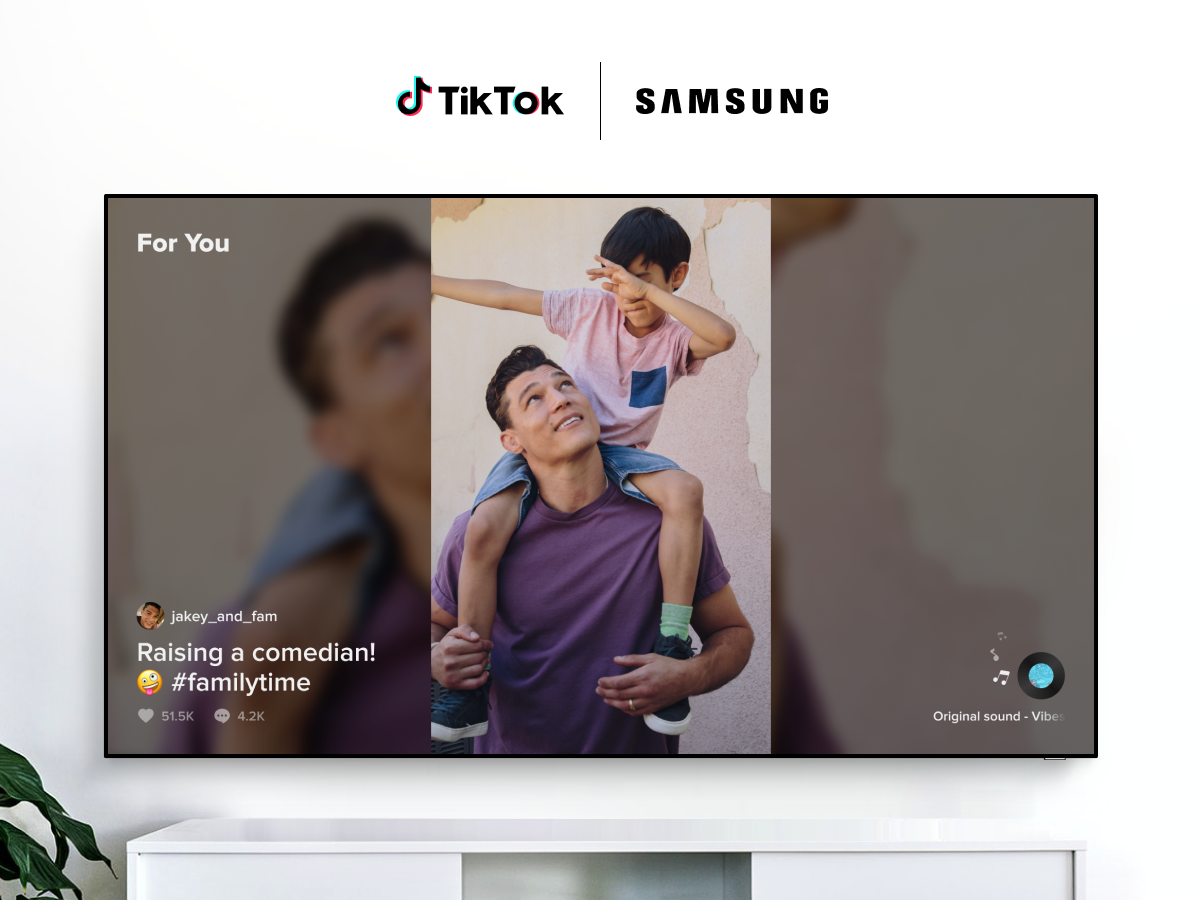 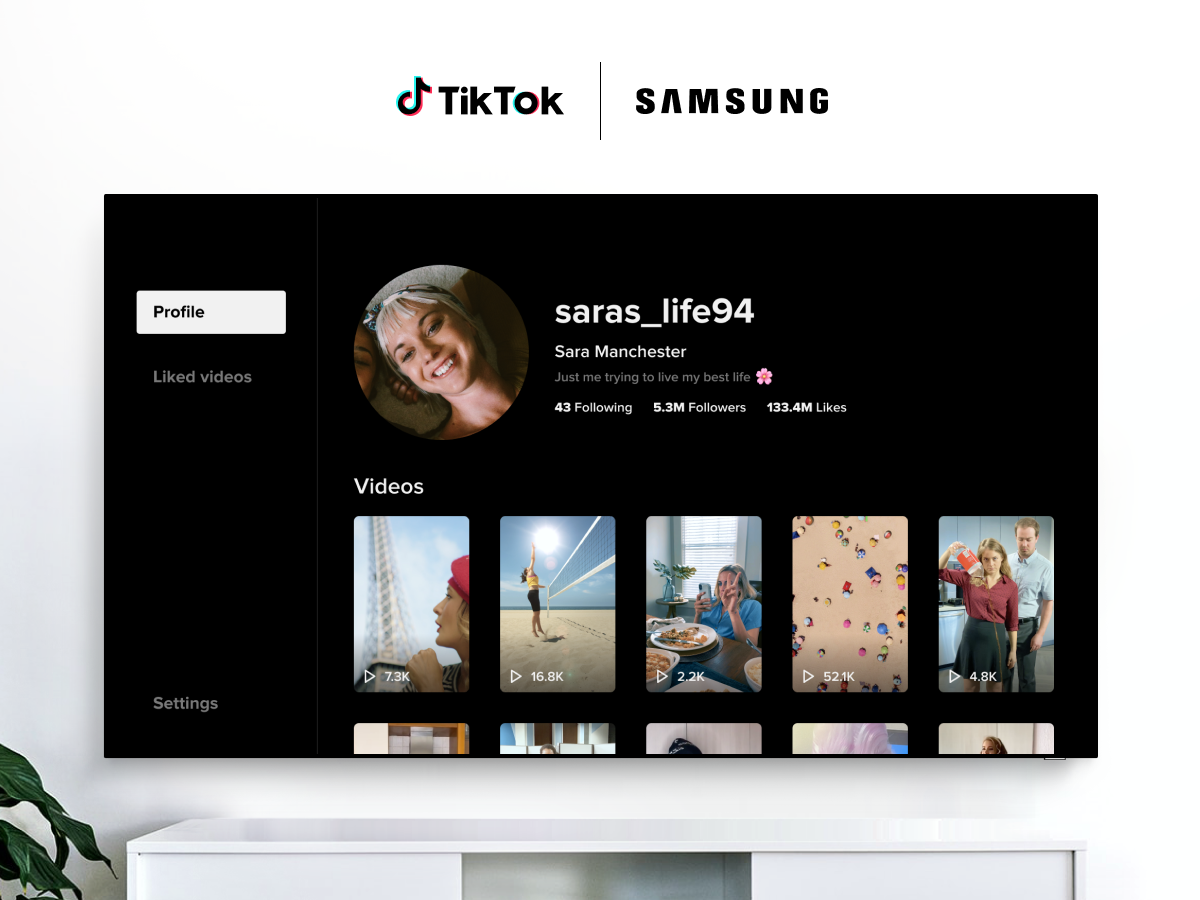 Videos from a user’s feed are shown in a strip across the top of the app, with videos from various categories to choose from. Users will like, view, and comment on trending videos, as well as block or label content that they aren’t interested in, according to a Samsung press release.

TikTok videos will continue to be shown vertically on TVs, according to the company. For various Samsung TVs, new screen-size designs are also on the way. One of the largest consumer TVs that can be installed outside is a 75-inch version of the company’s weatherproof ‘The Terrace line’.