Triller is an AI-powered music video app that enables anyone to make professional videos, effortlessly. It’s a mobile app to select a song, lip-syncing, and create a catchy video for a choice of songs.

The person who requested not to be identified said that investors led by Centricus, a London based corporation were partners with the U.S-based Triller, a popular social networking video and music platform that will have a minority stake in a newly proposed joint entity.

Centricus and Triller made an offer for TikTok assets in the U.S, Australia, New Zealand, and India to ByteDance, based in Beijing, this person said. The plan will be a cash front of $10 billion and a profit-sharing of $10 billion, the source added.

A speaker from TikTok answered when questioned about a Centricus and Triller offer, “What is Triller?” 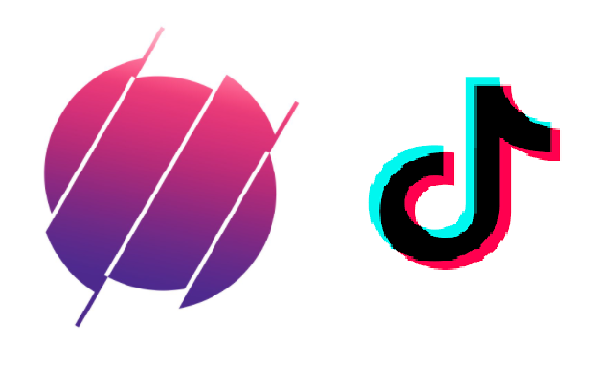 TikTok’s destiny is now on the air after President Donald Trump released an executive order asking for the selling or spin-off from its parent business ByteDance by the US, highlighting national security concerns from the China-based company. Chairman Trump is obviously Triller’s bigger supporter, with Trump opening an account in August.

In the following weeks, many companies have shown an interest in buying TikTok’s assets, with Microsoft as an early frontrunner, followed by enterprise software giant Oracle, who are also actively engaged in talks with ByteDance. Since then, Microsoft has revealed an unexpected partnership between Walmart to buy TikTok’s assets.

It is also reported that Twitter and Netflix had discussions about potential deals, but it is not evident if any of them do have a contention, although Sundar Pichai, the CEO of Alphabet and Google, stated that the company is not operating.