TikTok is opening 300 ghost kitchens across the United States in order to deliver some of its most prevalent viral culinary creations to its fans. So, if you’ve been scrolling through some delectable treats on the app, this one’s for you! According to the announcement made on Friday, TikTok is collaborating with the United States-based Virtual Dining Concepts (VDC) to launch a delivery-based food service that will be tentatively open for orders in March 2022. The venture, termed “TikTok Kitchens,” is designed to bring some of the most popular culinary inventions to its fans. TikTok Kitchens will use an existing restaurant’s kitchen space and employees while providing training, food packaging, and TikTok-sourced recipes. 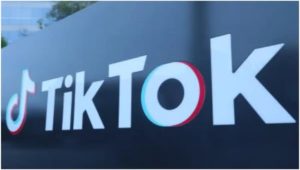 The menu will be influenced by some of the top trending viral food trends on TikTok. Baked feta pasta, corn ribs, and ‘pasta chips’ – cooked pasta shapes coated in cheese and air-fried, perfect for dipping. TikTok Kitchen will be a ‘virtual restaurant,’ serving customers solely through delivery and pick-up from orders placed online and over the phone. 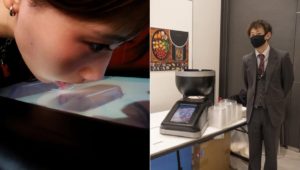 TikTok and VDC will initially open 300 kitchens across the United States, including VDC-owned chains such as Buca di Beppo and Bertucci’s. The venture will eventually be expanded to around 1,000 kitchens by the end of 2022 as part of the plan. The company also stated in an official statement that a portion of the proceeds from TikTok Kitchen sales will go to the creators who inspired the menu item, in an effort to encourage and assist other creators to express themselves on the platform. As a result, the menu will honor creators while also giving restaurants across the country the option to opt-in and become market partners themselves.

Also read, Apple has big plans for its new gadgets in 2022