Here’s a list of the top 5 tech Youtubers of Pakistan who kept us informed all year round with their awesome content in technology. The article focuses on individual tech Vloggers, and we have tried to include top 5 tech vloggers from Pakistan.

We should know that this has played a significant role in producing internet icons since Youtube’s inception. Pakistan came to the party a little late, though, as we faced a long ban and censorship on YouTube, but now it’s in full swing.

From food bloggers to technology reviews to vloggers of all kinds, without any significant investment or influence, anyone can create a dedicated follow-up on YouTube. It’s all about this incredible platform’s independence that gives its developers the real power.

We have gathered various statistics from many outlets and compiled a list of the top 5 Tech Youtubers in Pakistan with the most subscribers to get a closer look at which stars dominate the local Youtube scene in 2019. Unfortunately, we laid back in YouTube channels consisting of top tech reviews, however we have brought currently the best in the market. 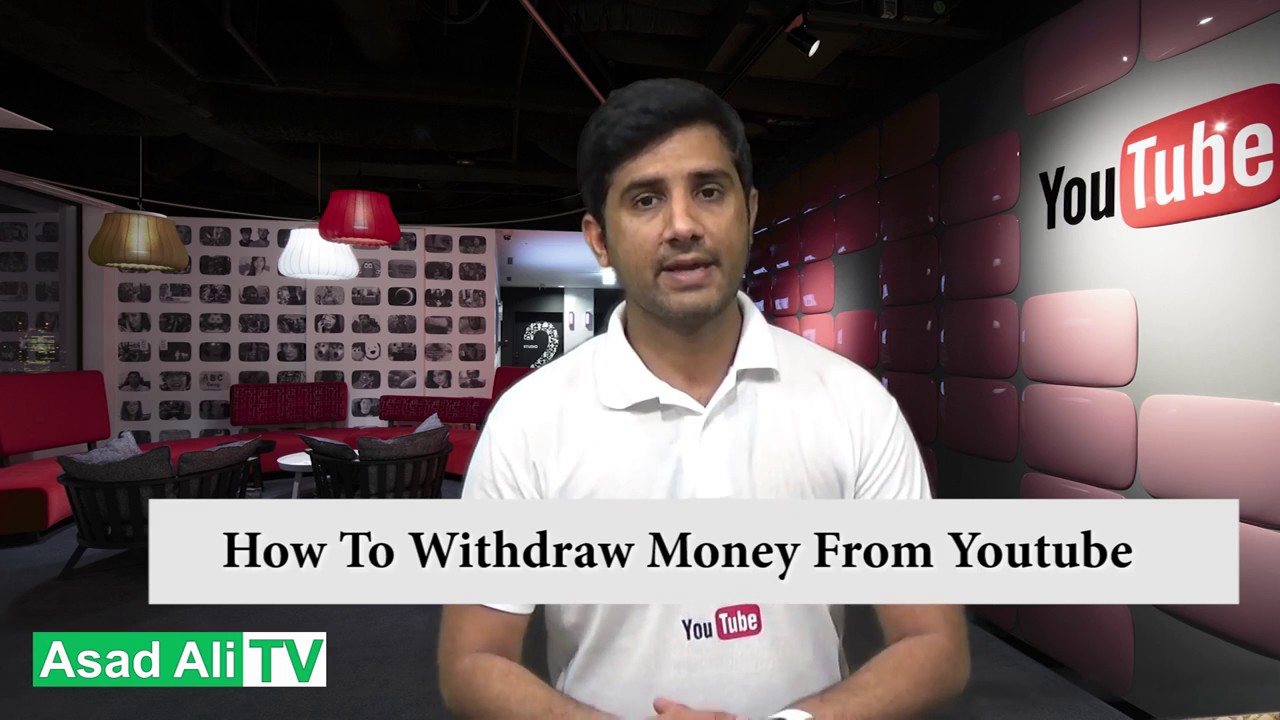 Asad Ali TV is another Pakistani-based tech reviewer. Nearly every day, he posts new YouTube videos, sharing tech reviews, tips, and tricks. The key benefit of Asad Ali is that he publishes videos in plain and simple Urdu, drawing both local and cross-border viewers.

Asad Ali is a popular social media success story from Faisalabad, Pakistan. He was recently interviewed by Pakistan Television PTV, where he spoke about the benefits of social media and how it can be gained by people from Pakistan. 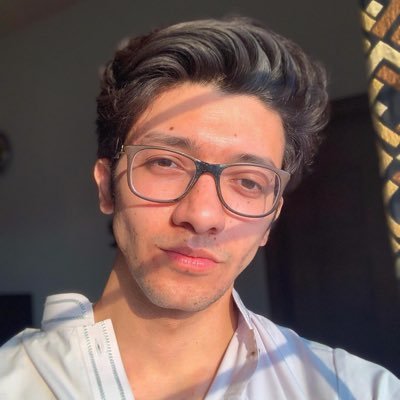 This 22-year-old Pakistani YouTuber has become one of the world’s largest and most popular platforms of “Mobile and Technology Review.”  Born in Lahore back in 1996, Zaryab Khan was interested in medical education until he discovered his YouTube channel and devoted himself to XeeTechCare (his YouTube channel) after some traction on his first posts.

With over 3,835 videos uploaded by him to date and making his mark this year with 1 million subscribers, he deserved to be on the list of some of Pakistan’s best youtubs in the world.

Faisalabadi Vlogger or YouTuber who is a.k.a VideoWaliSarkar, 23-year-old Bilal Munir, started his YouTube channel with the same name in 2016. He managed to attract a small follow-up and soon his videos started to trend in Pakistan, which gave a boost to his channel in early 2018.

Bilal is also an entrepreneur who operates an e-commerce website called saamaan.pk. His channel gets traction from local brands and when they enter the market, they want Bilal to review their new devices. Our best wishes for the next year are with Bilal. 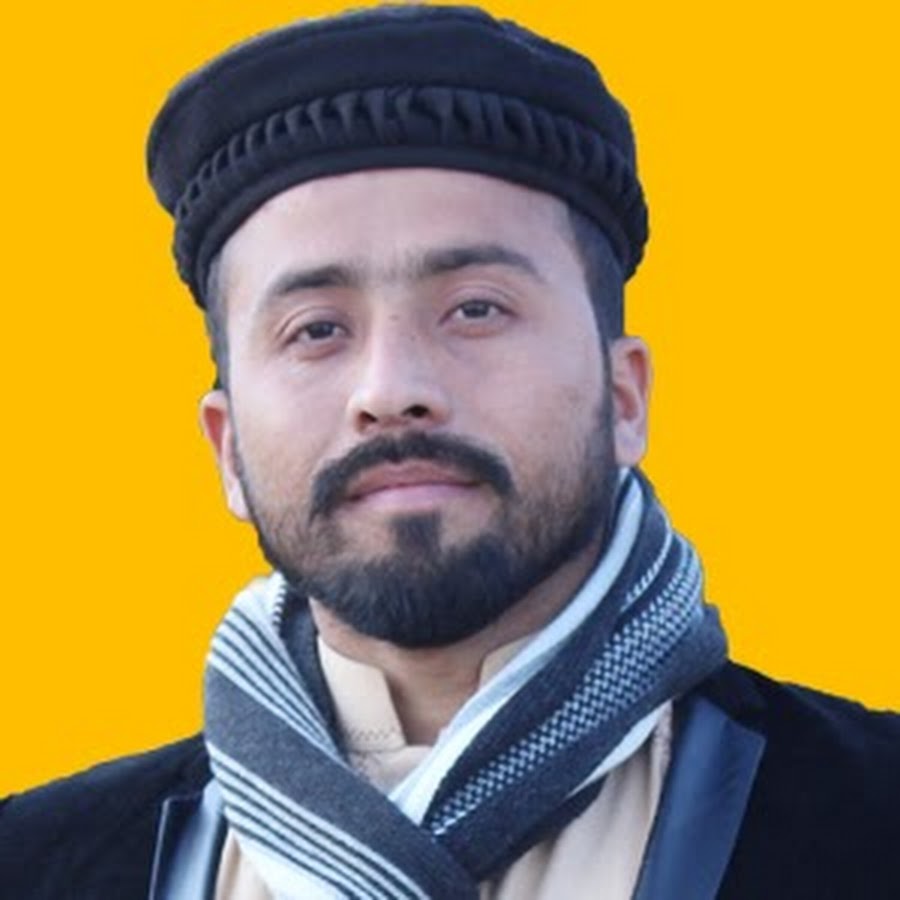 Tamoor Academy is one of the leading and emerging institutes in which you gain ample and easier knowledge of adobe Photoshop In urdu, video editing in urdu, graphic design in urdu, and computer tips and tricks in urdu. Learn everything in urdu in the best HD results. 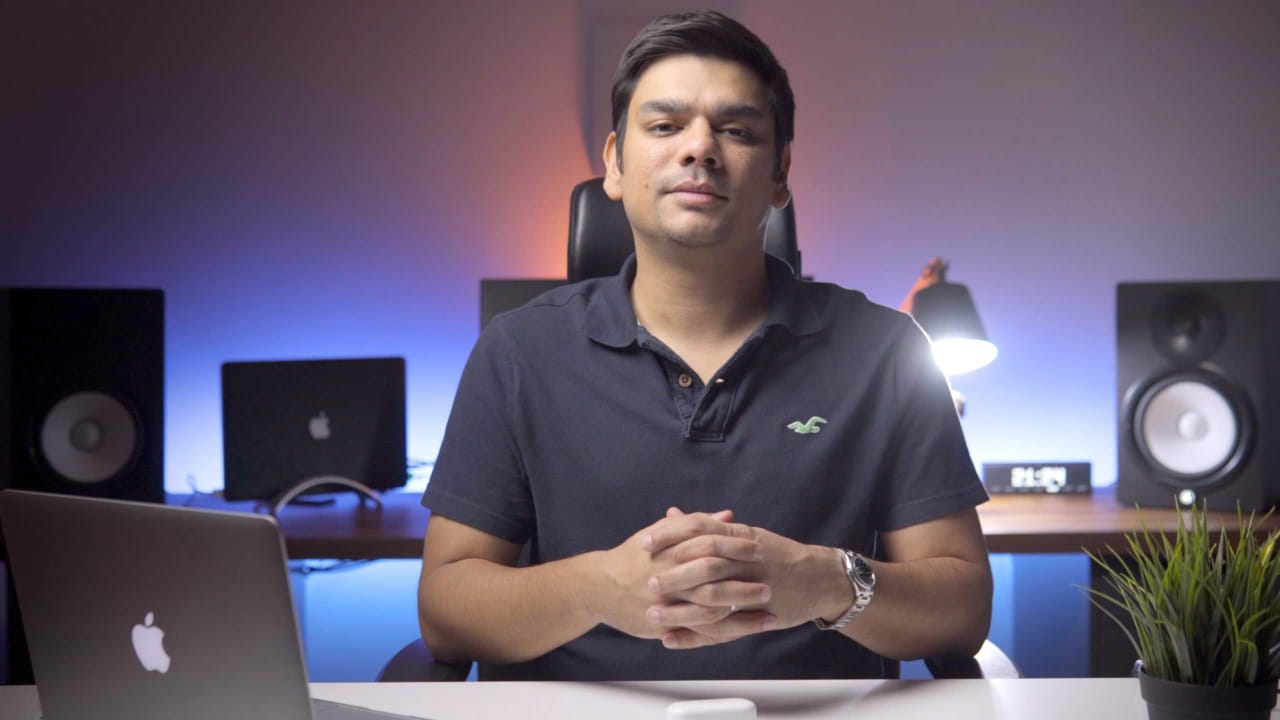 ReviewsPK is a Karachi, Pakistan-based YouTube channel. They provide product reviews that provide insightful information about crispy HD content in Urdu. They believe that smartphones are crucial to our modern lives, so it’s important to choose a good one. As they become lighter, more feature-packed and ultimately more costly, the final word can be found on the new smartphones, both in budget and flags.

This channel produces HD content related to smartphones and other latest tech gadgets to keep its viewers up to date with the most modern technology.