In this modern era, people are so addicted to social platforms that they even can’t imagine to spend a day without using them.  Especially the young generation of Pakistan is so tilted towards short videos uploaded by Vloggers on youtube and facebook. We can say that YouTube is the new TV for the youth. Some Vloggers of Pakistan are influencing the Pakistani youth to the great extent with their charismatic performances.

In recent years, we have seen a few vloggers pop up on the Pakistani YouTube. By filming themselves on a daily or weekly basis, they have won so many hearts. Today, we are going to discuss the top 5 Vloggers of Pakistan in this post. People really like subscribing them in order to see their latest videos uploaded by these Vloggers. These Vloggers create unique content and share with the audience. Because of their different and exclusive content, they have now so many followers on the social media platforms.

Here are the Top 5 Vloggers of Pakistan 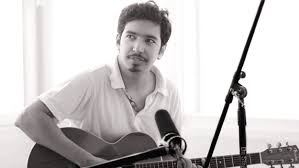 Mooroo was born in Lahore, Pakistan. He has studied filmmaking in the United States. He released his first ever song “Patakhi Larki” alongside Anni Jaffri in 2011. After that, he released song “Awam” with rapper Faris Shafi in 2012.  This song gained instant popularity among the people. He also got nominated at 2013 & 2014 Lux Style Awards for ‘Best Music Video Director’. He also won the Fifth Youth Festival award for ‘Voice of the Year’. His skits on YouTube are no doubt so funny. He has gained popularity and recognition in such a short career. 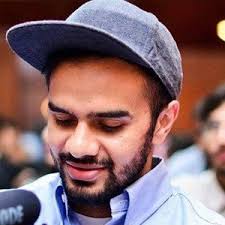 Irfan Junejo is one of the top vloggers of Pakistan. He has established himself as a content creator. His vlogs are so simple and nice. The simplicity and his ability to share his content in such a brief manner have raised his fan following. He has started his career as an ordinary vlogger, with a camera and recording of a 3-minute video in his room.

He said in a statement that:

“Personally, I am sure of my ideas now, a basic idea with good execution can go viral and its number one example is Lyari video; a basic idea from Patari and zero planning led me to Lyari to make a successful video that got really popular on YouTube.”

He is a remarkable vlogger and shares great moments of his life with his followers. His dedication and tireless efforts help him to gain 20k subscribers in 8 months only. 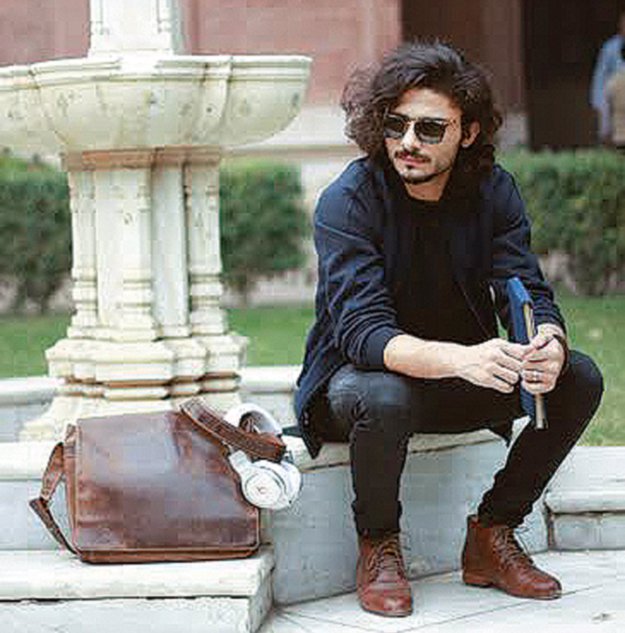 UKhano is one of the most popular Vloggers in Pakistan. He has a strong portfolio in graphic design due to photoshop skills. His amazing traveling Vlogs made him popular in a very short span. He has also gained the attention of the public just because of his unique video editing skills. 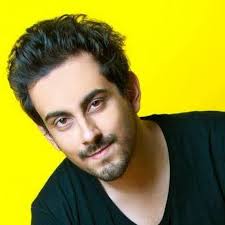 The guy who shines with so much talent. He is an actor, sing/songwriter, and vlogger. His vlogs show the average people behind the scenes of celebrity lives.  In his Vlogs, we get to see almost one new celebrity. 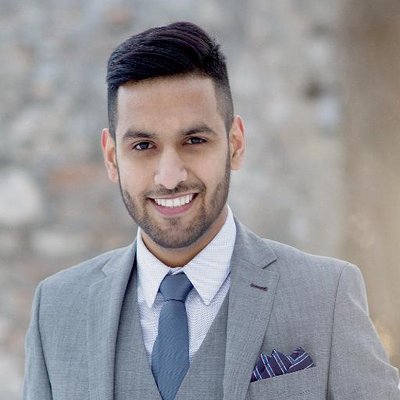 Zaid Ali makes parodies and comedy videos. He gained popularity from his hilarious YouTube and Facebook videos.  Zaid never fails to make us laugh or have us almost peeing our pants.  His videos are so family-friendly and amazing. He no doubt knows how to keep his audience entertained.